On the grounds of what was once Berlin's largest school garden, the Botanical Volkspark Blankenfelde-Pankow offers 34 hectares of listed buildings and gardens dating from the beginning of the 20th century, surrounded by valuable natural forests and meadows.

In the Botanical Volkspark, visitors can expect a diverse plant community with many endangered species. The park gathers thousands of partly rare plants, perennials and herbs, which have been brought together over the years, for example, in the Südosteuropawald and the Kleinen Arboretum. In addition to nature, the show greenhouses in the park, the geological wall, the arboretum and the peasant garden are particularly worth seeing.

The Volkspark forms the Berlin gateway to the open landscape of the Barnim Nature Park. At the same time, it gently continues the flat-wavy cultural landscape of the Barnim plateau with its numerous small water bodies in its topography. During its 100-year existence, the Volkspark has become a popular educational and recreational park and a place of gardening for all. Magnificent fallow deer can be observed up close in the game preserve. The high greenhouse houses a small café. 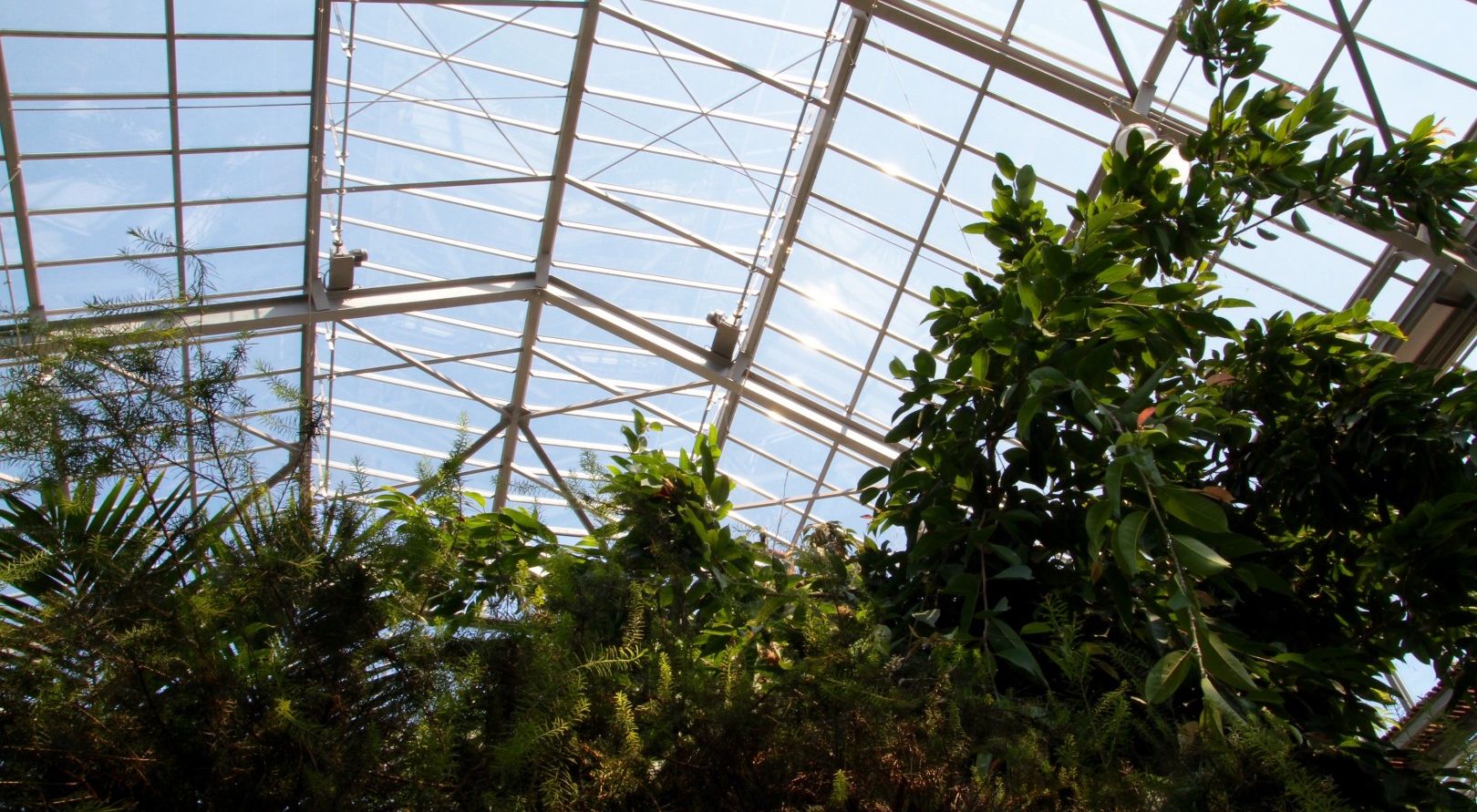 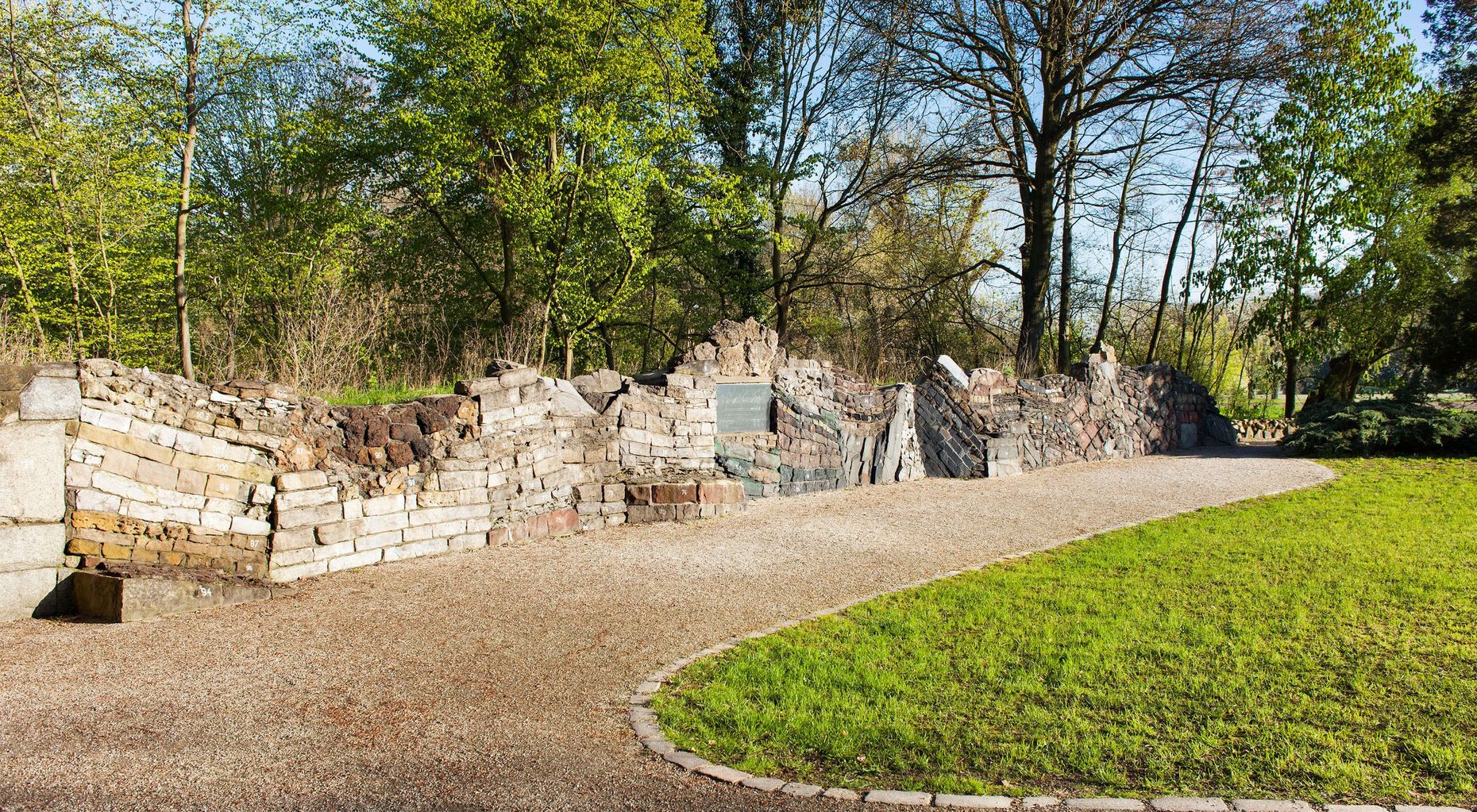 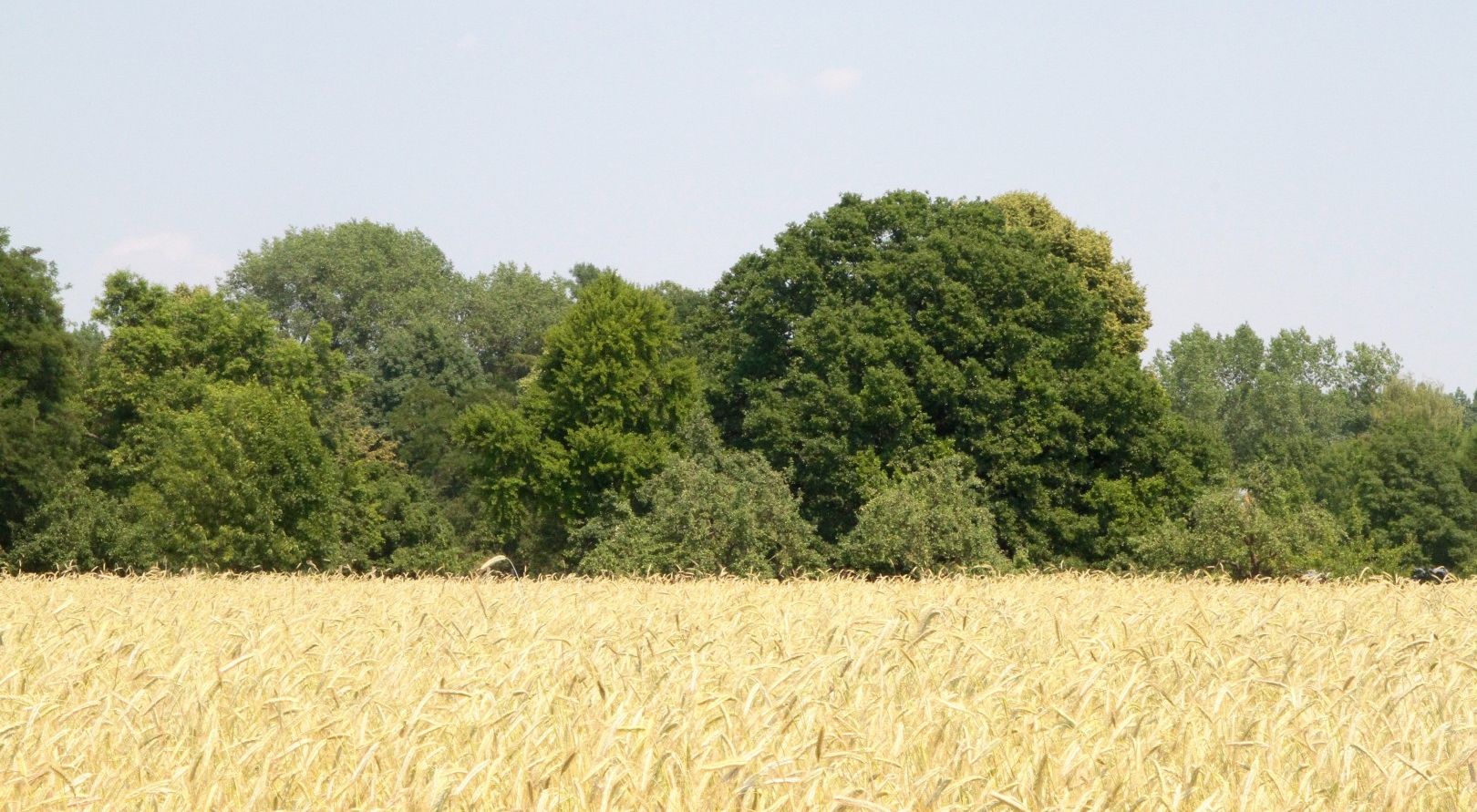 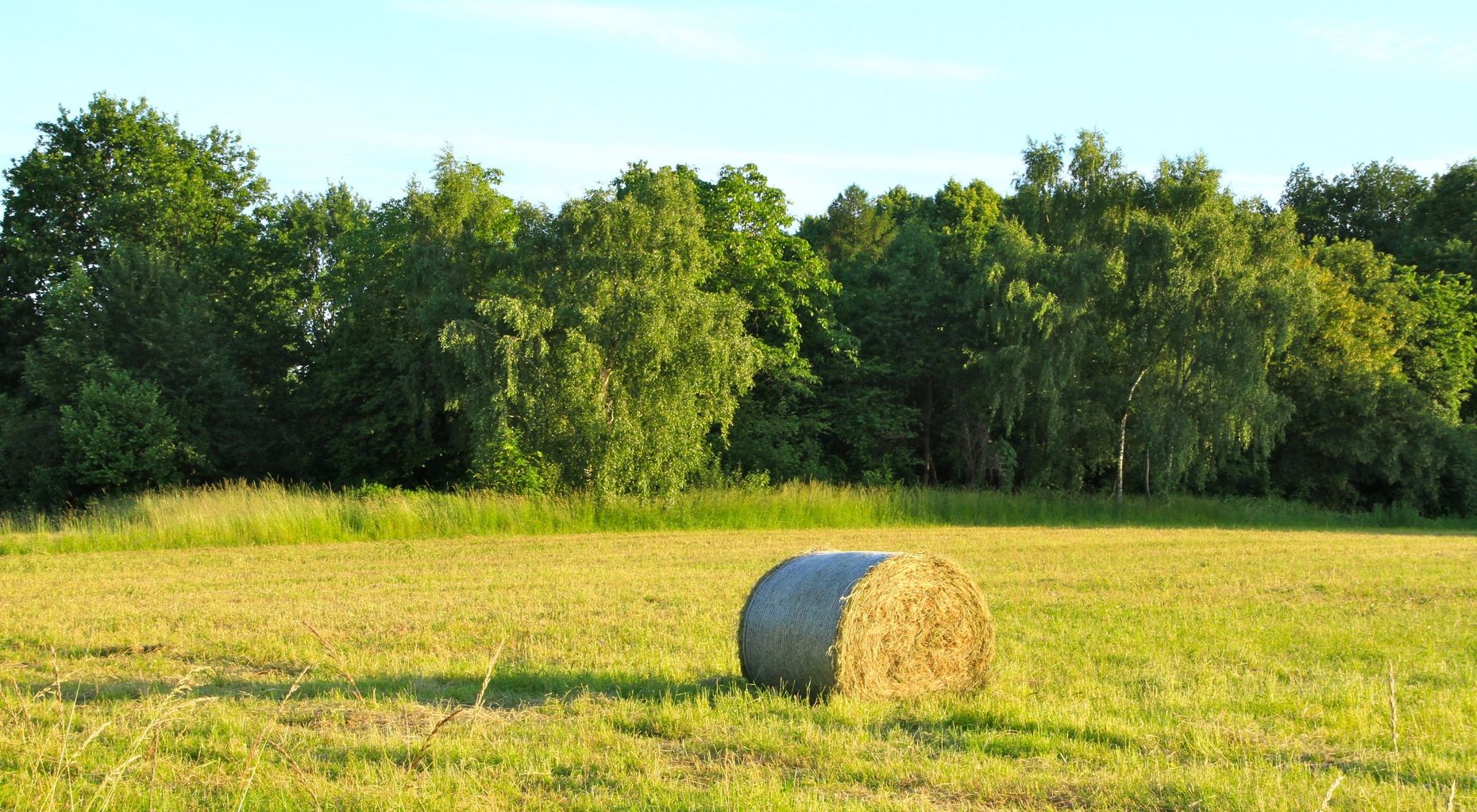 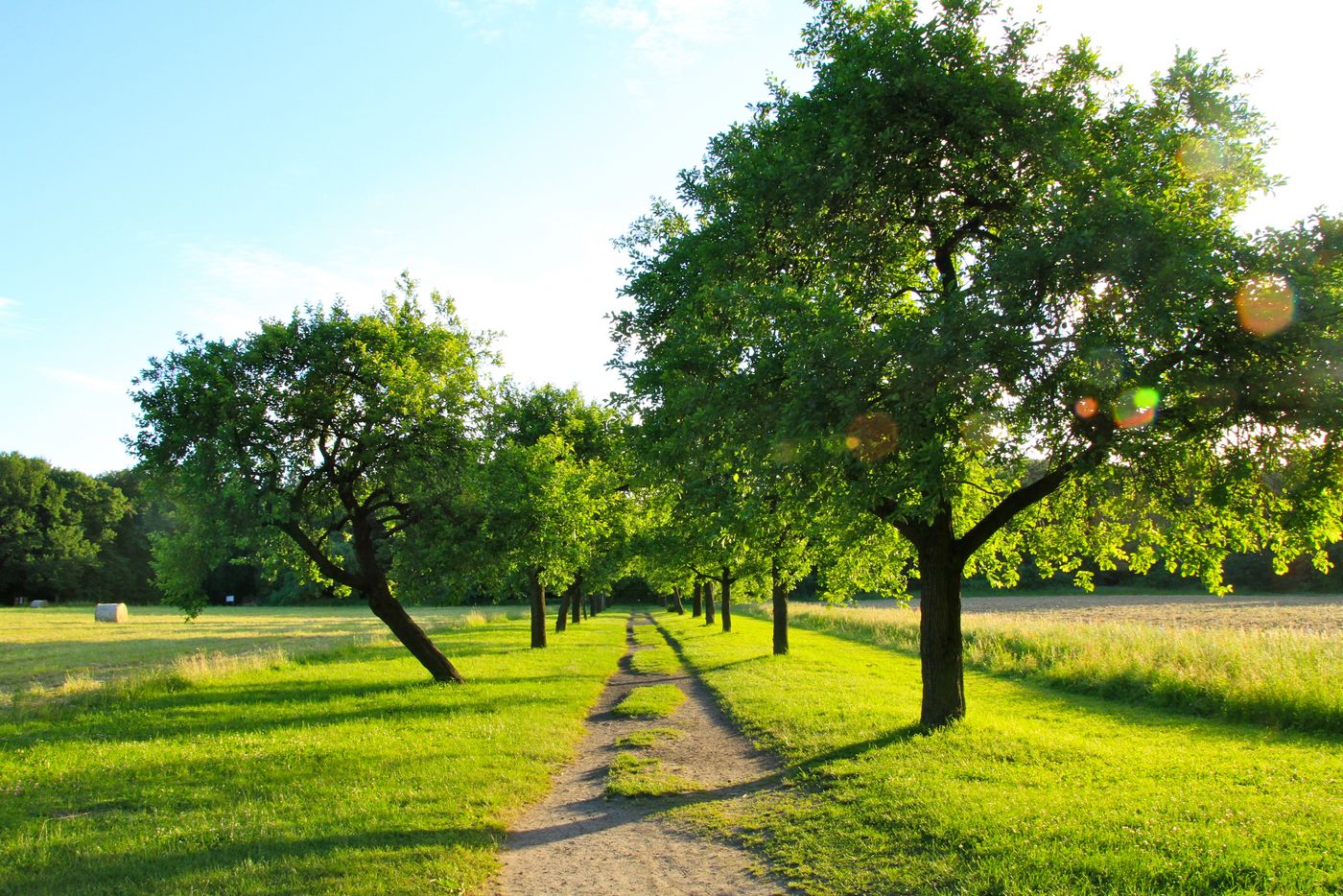 Once upon a time, the largest school garden in Berlin was located on the grounds of today's Botanical Volkspark Blankenfelde-Pankow. Even today, on an area of 34 hectares, listed buildings and gardens from the beginning of the 20th century can be found, surrounded by valuable natural woods and meadows.
Learn more 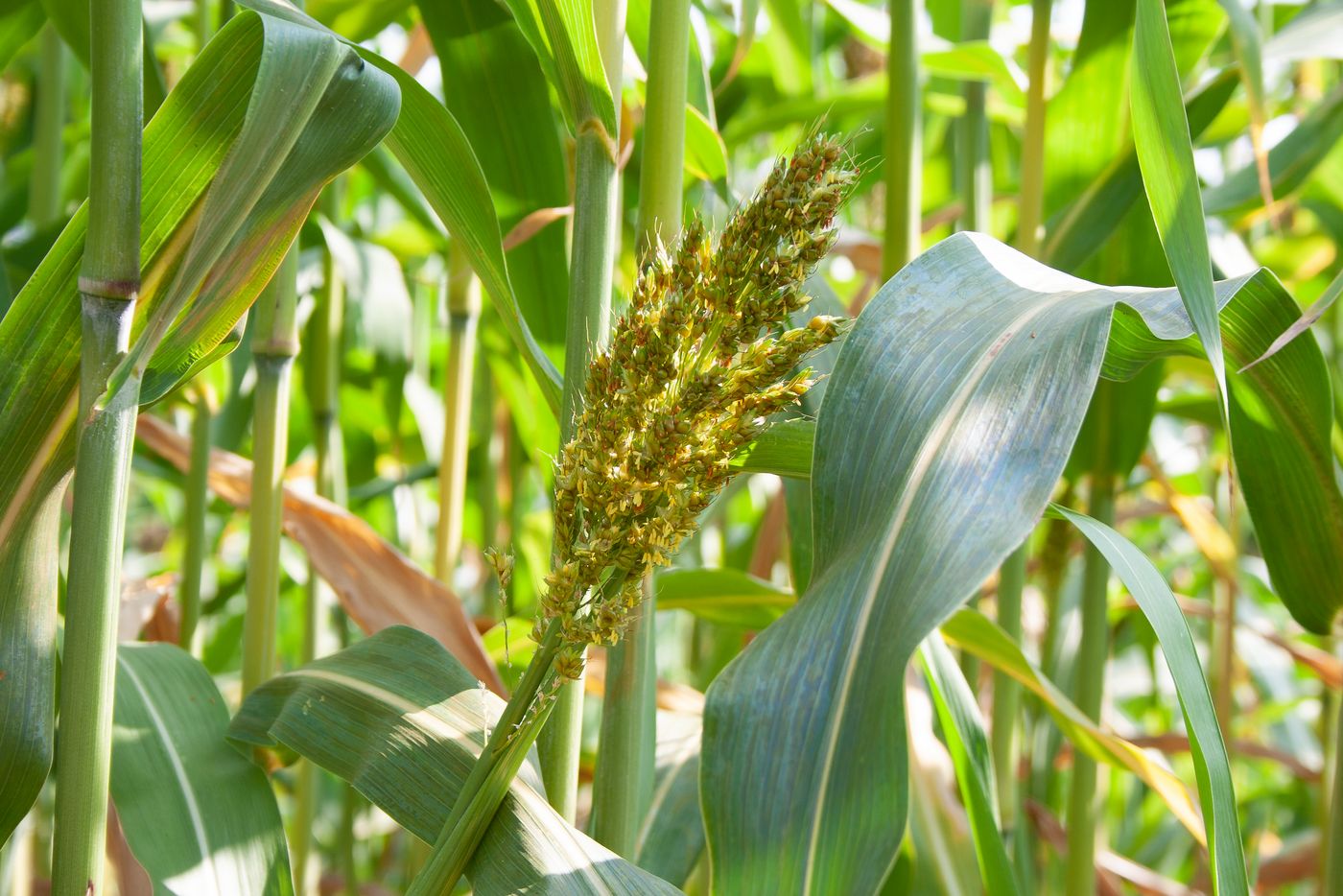 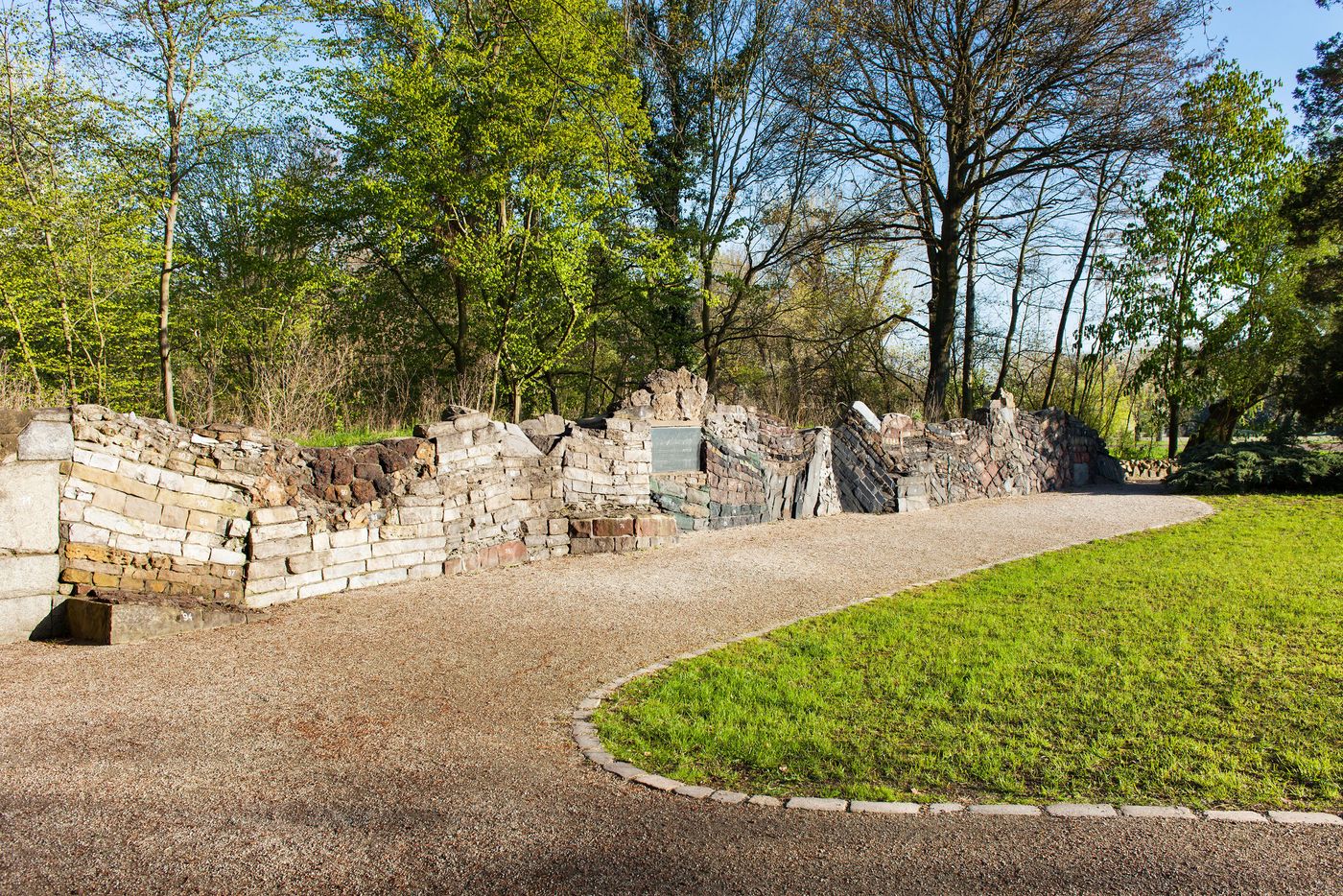 The creation of the Volkspark goes back to a suggestion by the horticultural director Albert Brodersen, who had the disused Rieselfeld grounds laid out as a central Berlin school garden in 1909.
Learn more 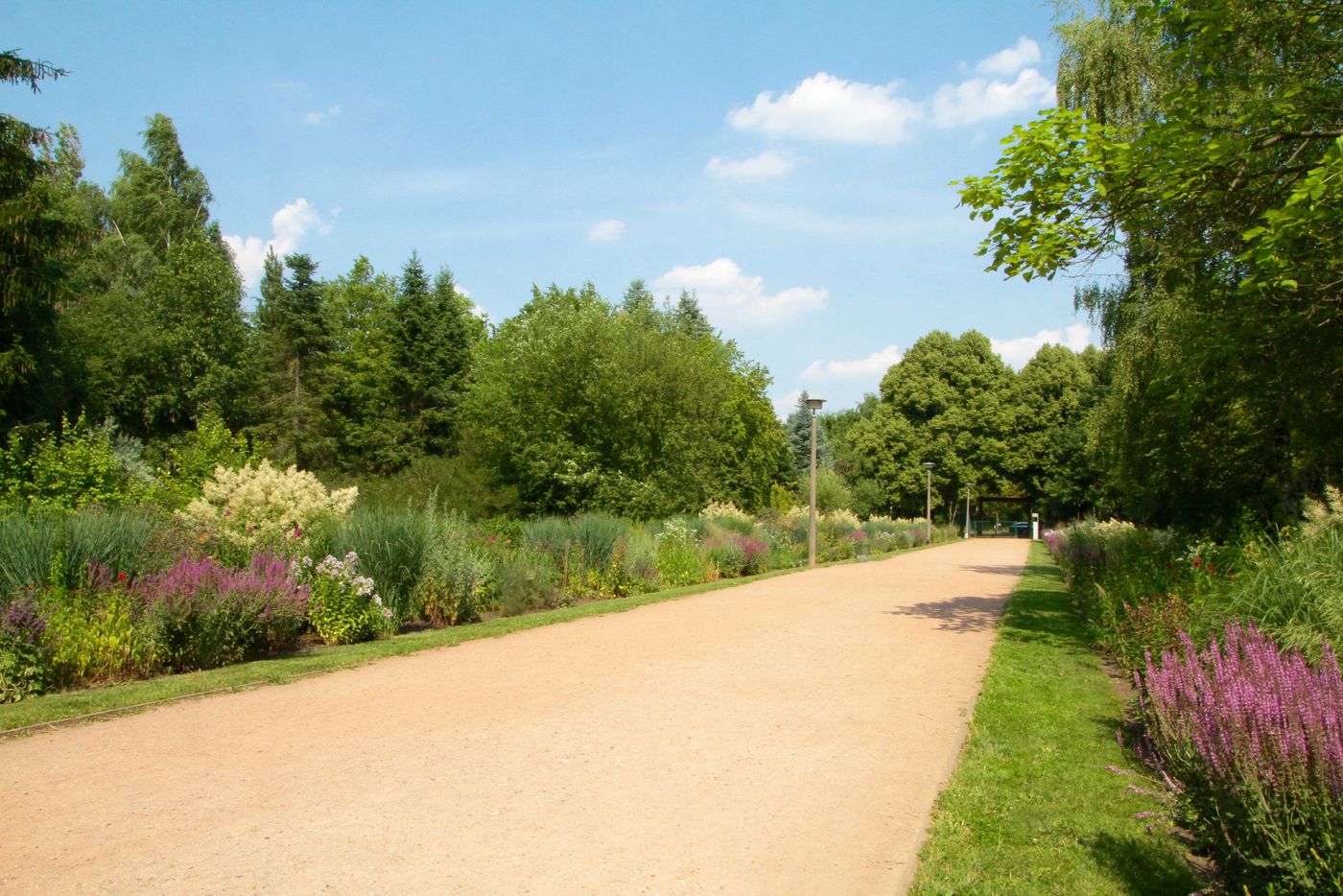 Grün Berlin GmbH has been operating and developing the Botanical Volkspark Pankow-Blankenfelde since January 2011. In recent years, the park has been continuously developed to meet the needs of visitors as a place for leisure and recreation as well as a place to actively experience nature.
Learn more