Grün Berlin GmbH has been operating and developing the Botanical Volkspark Pankow-Blankenfelde since January 2011. In recent years, the park has been continuously developed to meet the needs of visitors as a place for leisure and recreation as well as a place to actively experience nature.

On the basis of a landscape architectural master plan by Planorama Landschaftsarchitektur, the areas of the park were qualified in phases. Two sections of the main axis were redesigned in 2012 and 2013 with high-quality perennial plantings. In parallel, numerous measures were carried out to improve the technical infrastructure and energy efficiency.

For the park areas, which are under landscape protection, the landscape architecture firm Fugmann & Janotta (Berlin) developed extensive measures that were implemented as of March 2014 as part of the Berlin environmental relief programme (UEP II).

A special focus of the sustainable park development was on the natural resources such as forests, grasslands or water bodies. The valuable natural park forest with its meadows and small bodies of water were to be preserved in the long term. Therefore, path and water construction were important parts of the development measures. In addition, the former composting area was carefully opened up for open space use together with the botanical axis.

Another focus of the development measures was the expansion of educational opportunities. Since then, visitors to the Volkspark have been able to experience the principles of three-field agriculture in practice on appropriately cultivated farmland. In addition, the Geological Wall, which has existed in the park since 1914, was restored with the participation of the Association of Geoscientists in Berlin and Brandenburg. The historic fruit tree avenues were also the focus of developments. With the advice of the Pomologenverein Berlin Brandenburg e.V., the Grün Berlin Stiftung arranged for replanting and pruning according to variety.

Additional measures included the improvement of the general park equipment and the creation of a guidance and information concept for better orientation in the park. The involvement of the Higher Nature Conservation Authority has guaranteed that the applicable nature conservation laws are taken into account during the implementation of the measures. The work was completed at the end of 2015. 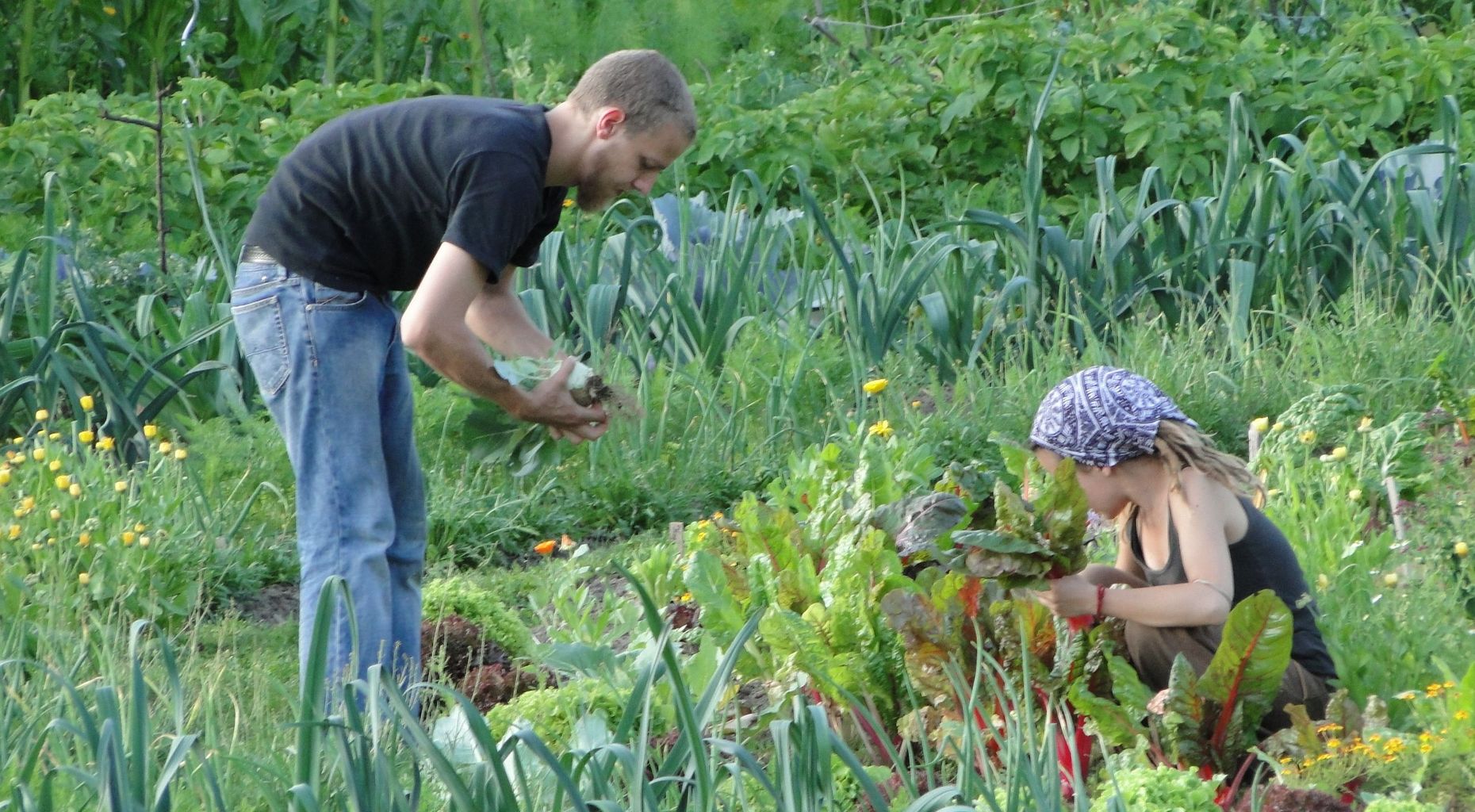 In order to be able to provide the visitors with the most diverse and high-quality offer possible, it is necessary to find qualified partners. Already during the creation of the utilisation concept and the development plan for the Botanical Volkspark, cooperation partners were sought and involved.

Basically, a solid utilisation structure and a coherent public image of the Volkspark should be created through the thematically related activities and the joint appearance of all partners. The search for these actors is actively and continuously pursued by Grün Berlin GmbH.

If you are looking for a suitable location for your projects and would like to become a cooperation partner of Grün Berlin GmbH in the development of the Botanical Volkspark, please contact: