The Havel cycle path is considered one of the most beautiful river bike paths in Germany, featuring exceptionally beautiful nature at places of cultural and historical interest. The bike path follows the course of the Havel for a total of 371 kilometres from its source near Ankershagen in Mecklenburg-Western Pomerania to its mouth at the Elbe River near Havelberg. The bike path had already been completed in the state of Brandenburg, and from 2015 to 2018 the extension of the Berlin route in the district of Spandau, which covers around seven kilometres, was based on the design by bgmr, becker gisecke mohren richard landscape architects.

The cycle path on the Berlin route stretches from the old town of Spandau via Wilhelmstadt to Kladow to the ferry dock there, and runs partly directly along the river bank, partly via newly created cycle paths along the road and through parks, meadows and wooded areas along the Havel. Pedestrians also benefit from the new bike path, because the paths for cyclists and walkers were laid out separately in some areas.

Grün Berlin was responsible for managing the entire project and represented the state of Berlin as the developer for this construction measure. The sections Wröhmännerpark, Lindenufer and Alt-Gatow, for which the district of Spandau was responsible, were excluded. 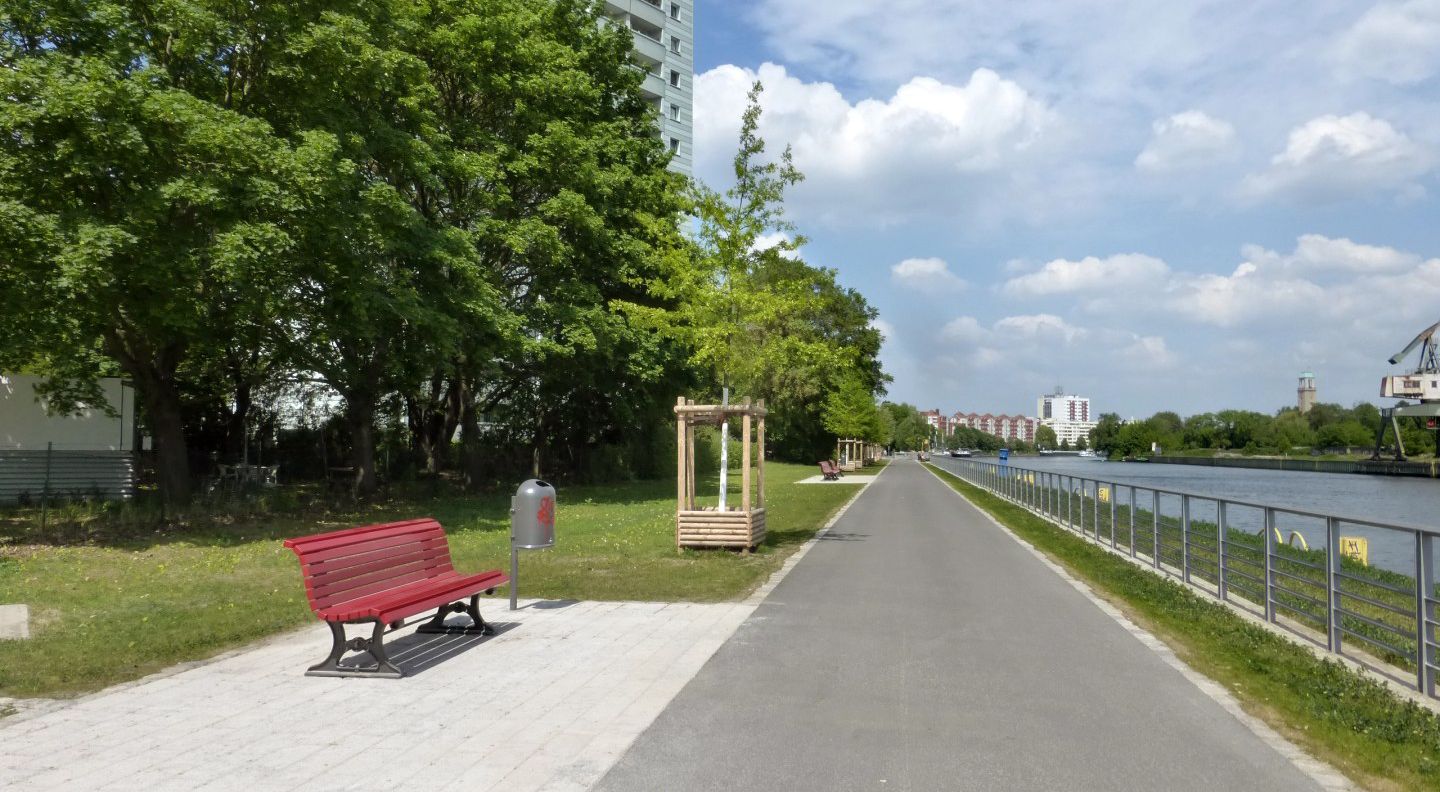 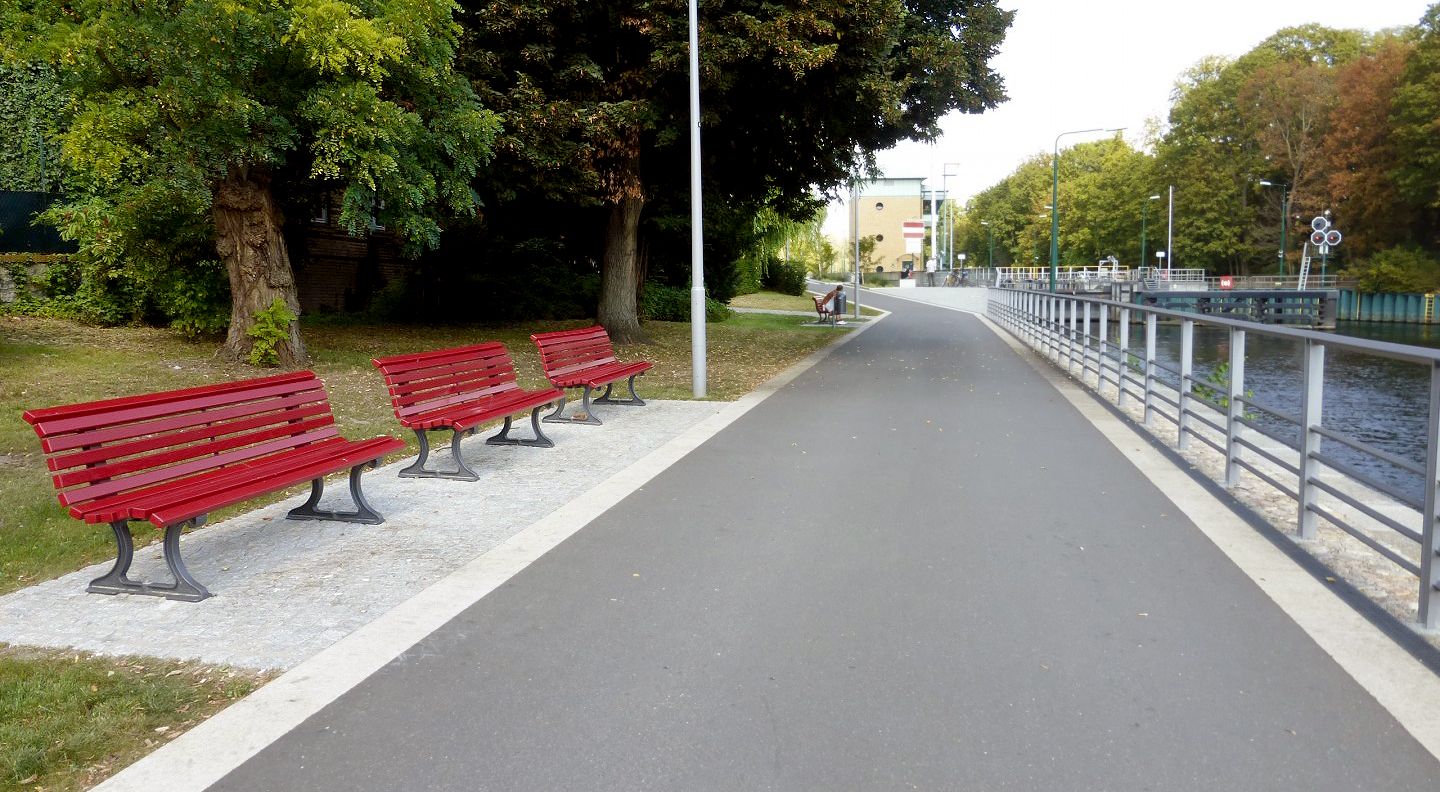 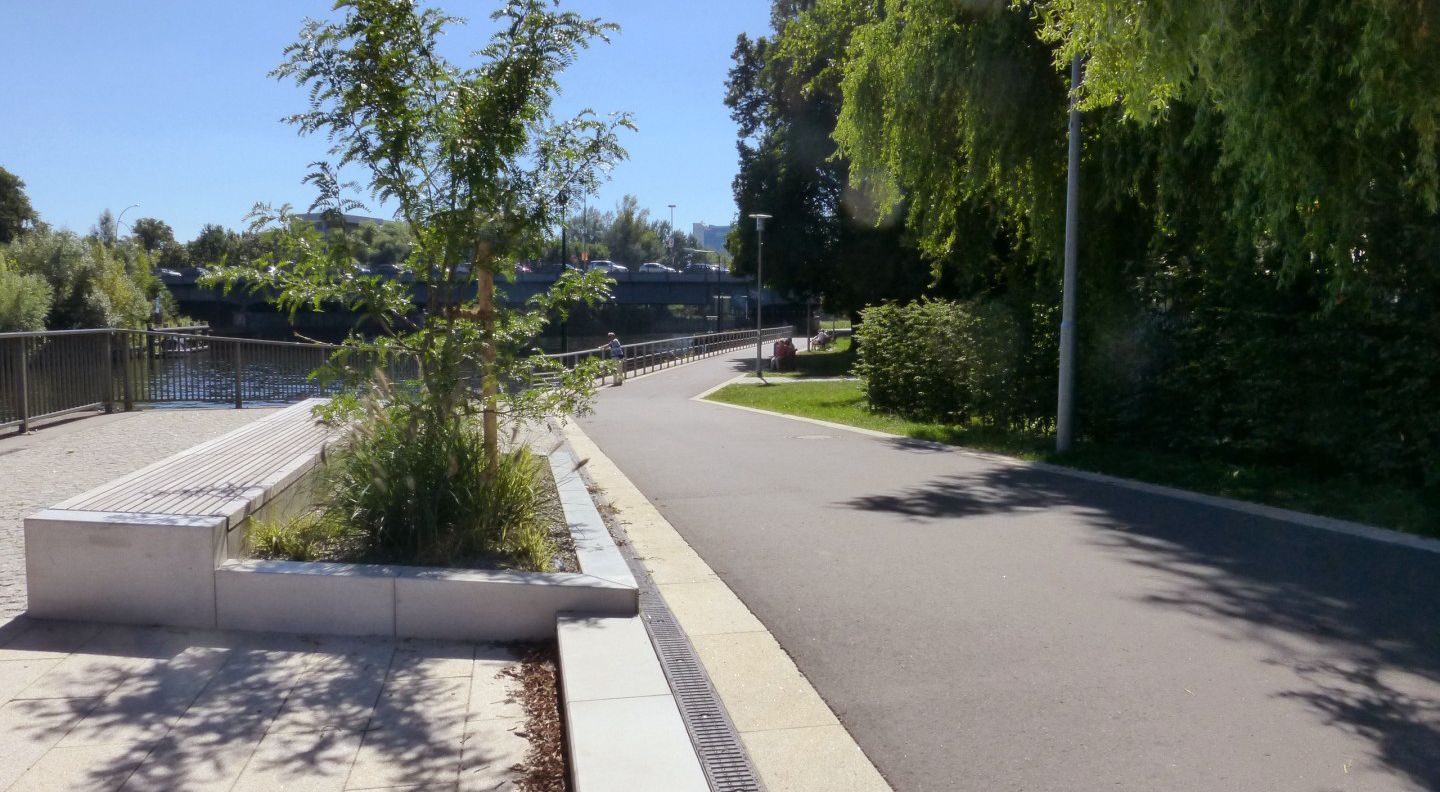 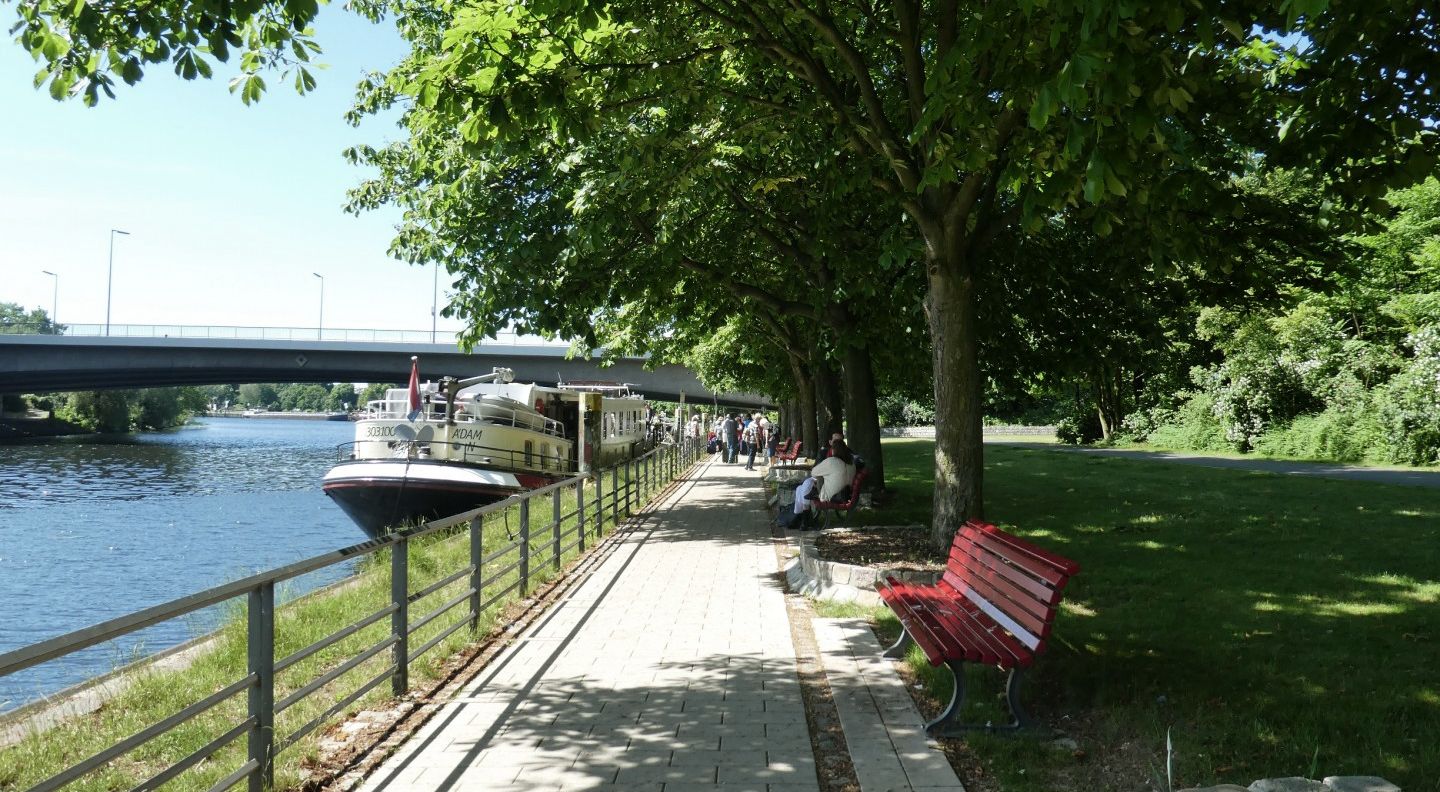 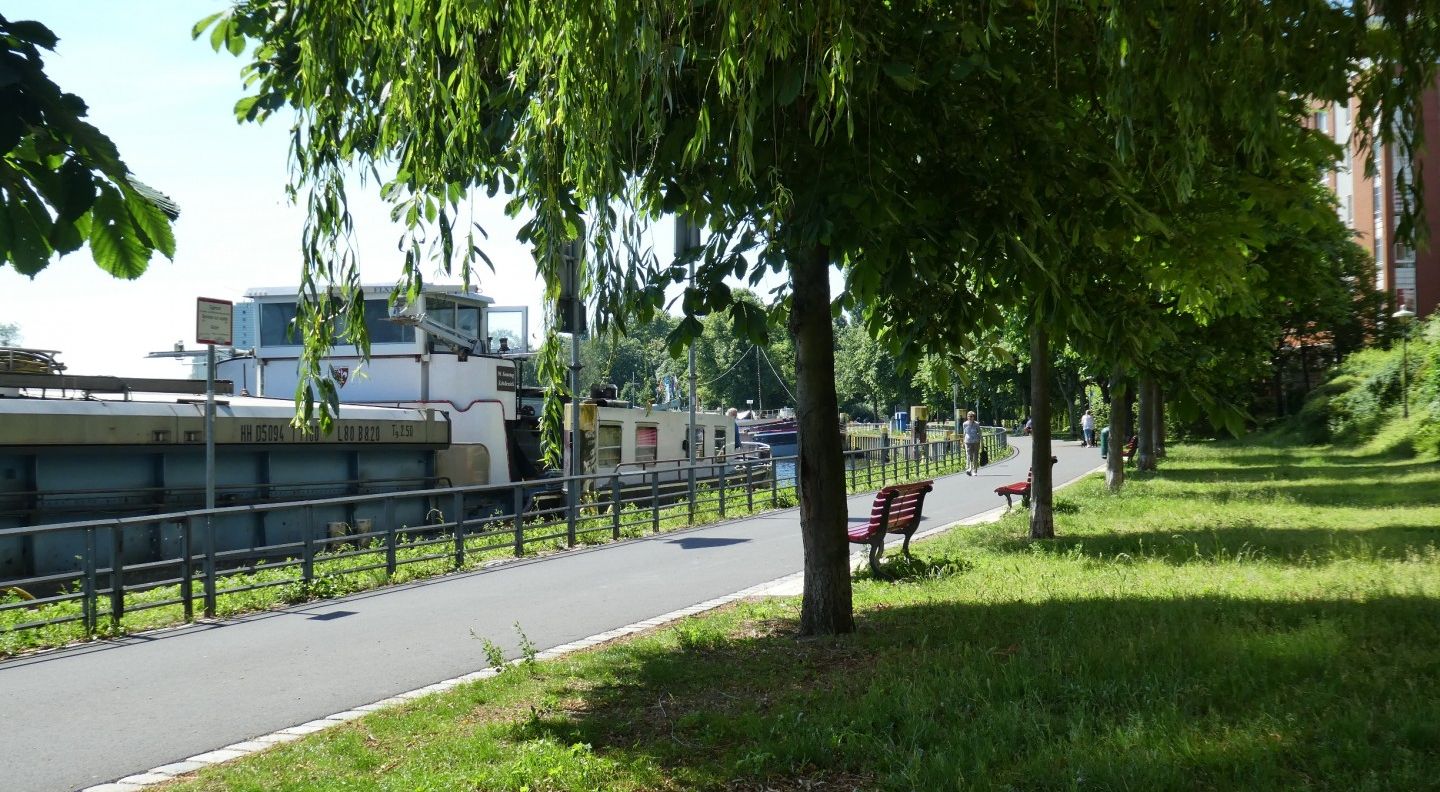 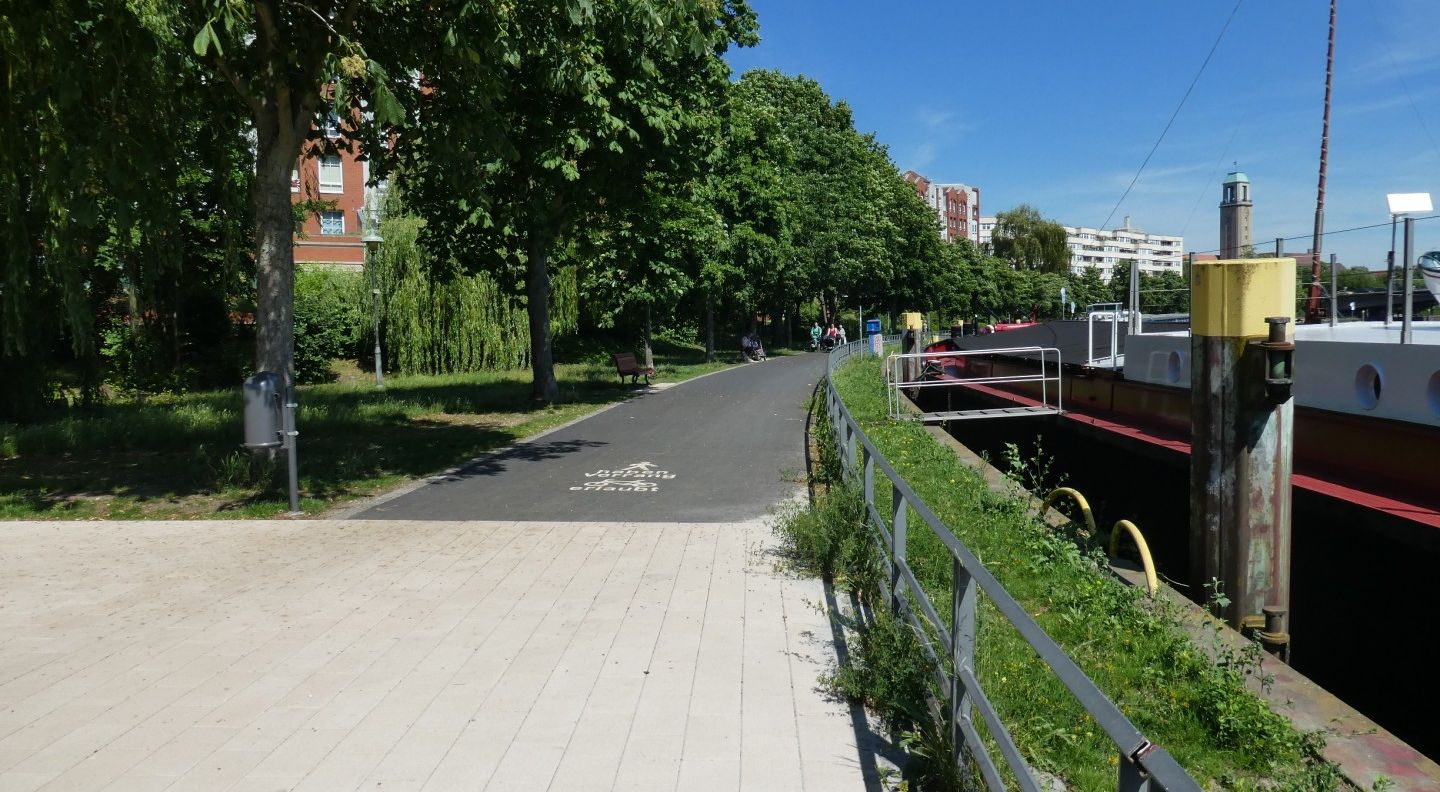 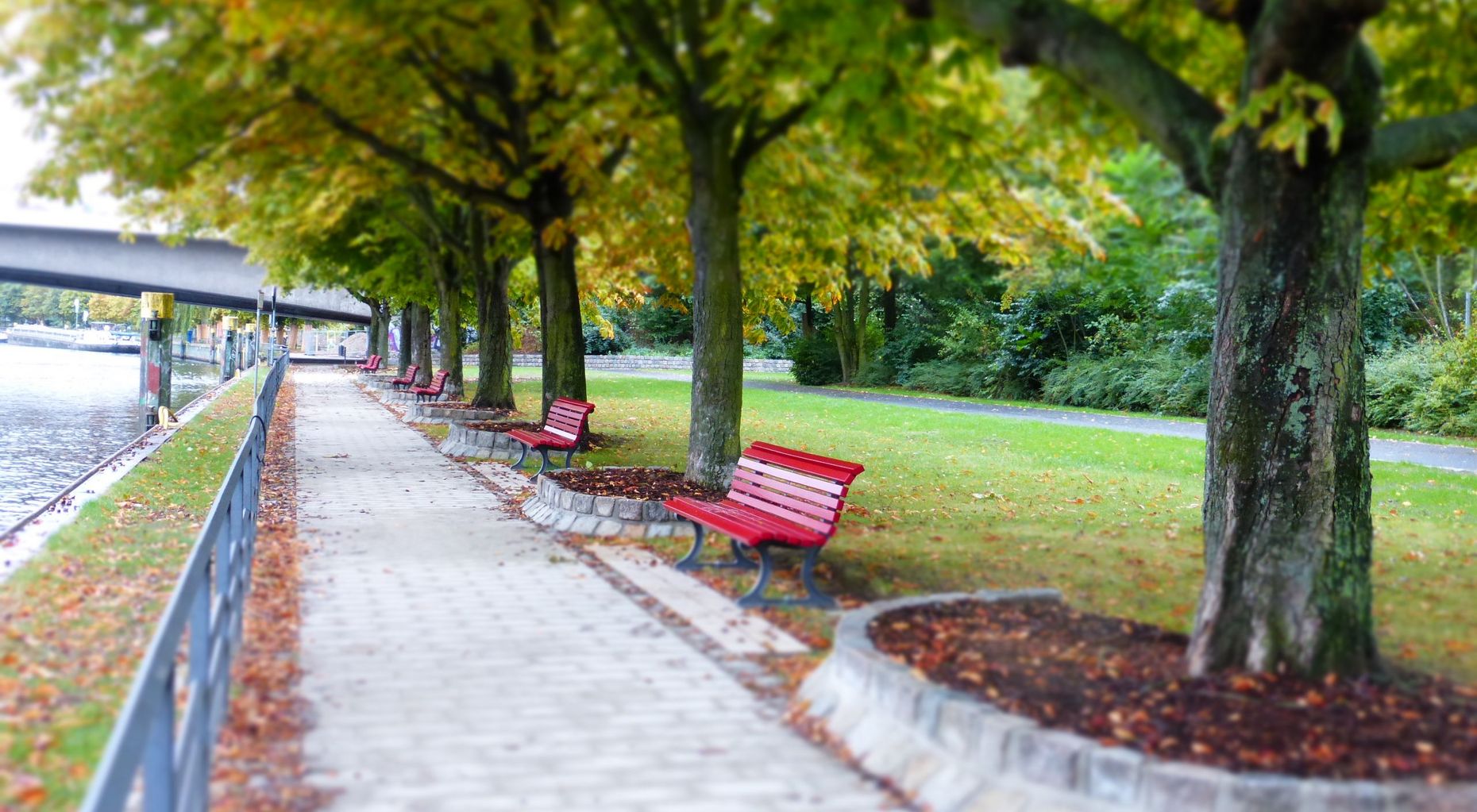 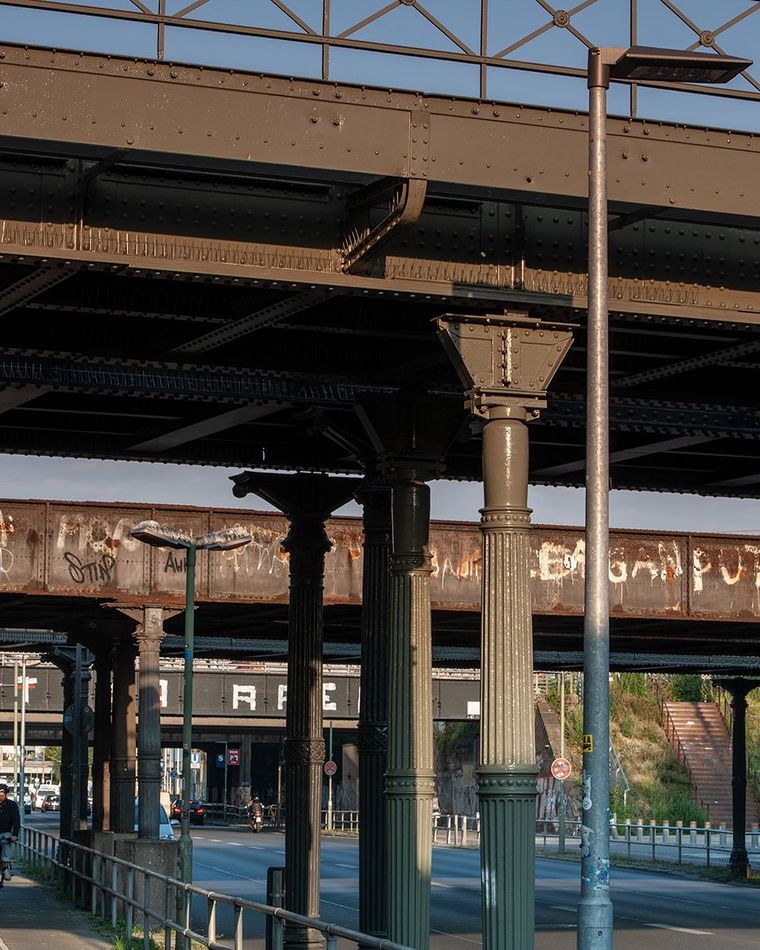 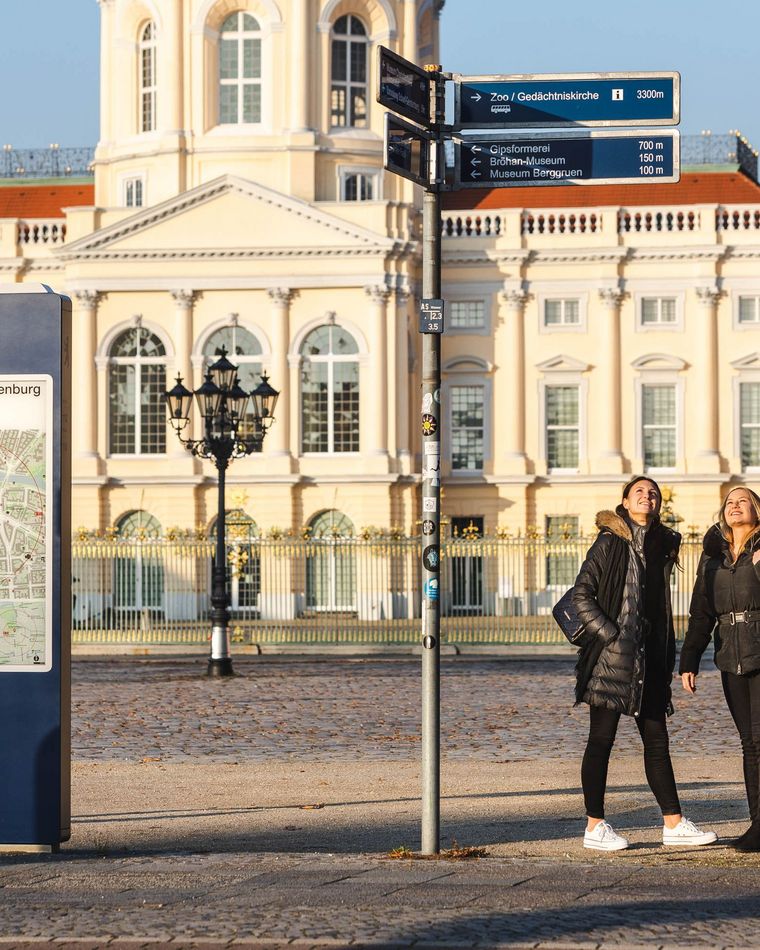