Dora-Duncker-Park between Yorckstraße and Monumentenbrücke in the Tempelhof-Schöneberg district has successfully transformed an inaccessible wasteland in the middle of Berlin back into a green, inhabitable urban and open space for recreation, sports and leisure. As a social meeting place and retreat, Dora-Duncker-Park is an asset for the surrounding neighbourhood and, at the same time, for the climate-friendly mobility of all Berliners, part of the north-south greenbelt – a continuous system of paths for pedestrians, cyclists or skaters that leads through the greenery from Natur-Park Südgelände via Park am Gleisdreieck to Tiergarten in Mitte.

The first design ideas for Dora-Duncker-Park were developed in 2006 as part of an international landscape planning competition. Starting in 2009, the design of the winner, Berlin-based Atelier Loidl, was implemented, with special attention paid to a careful development of the site. To this day, the new paths along the old railroad tracks and other preserved relics are reminders of this site's past as a railroad area.

Dora-Duncker-Park was opened on 21 March 2014, and the connection to Park am Gleisdreieck was subsequently strengthened with the renovation of the five Yorckbrücken. 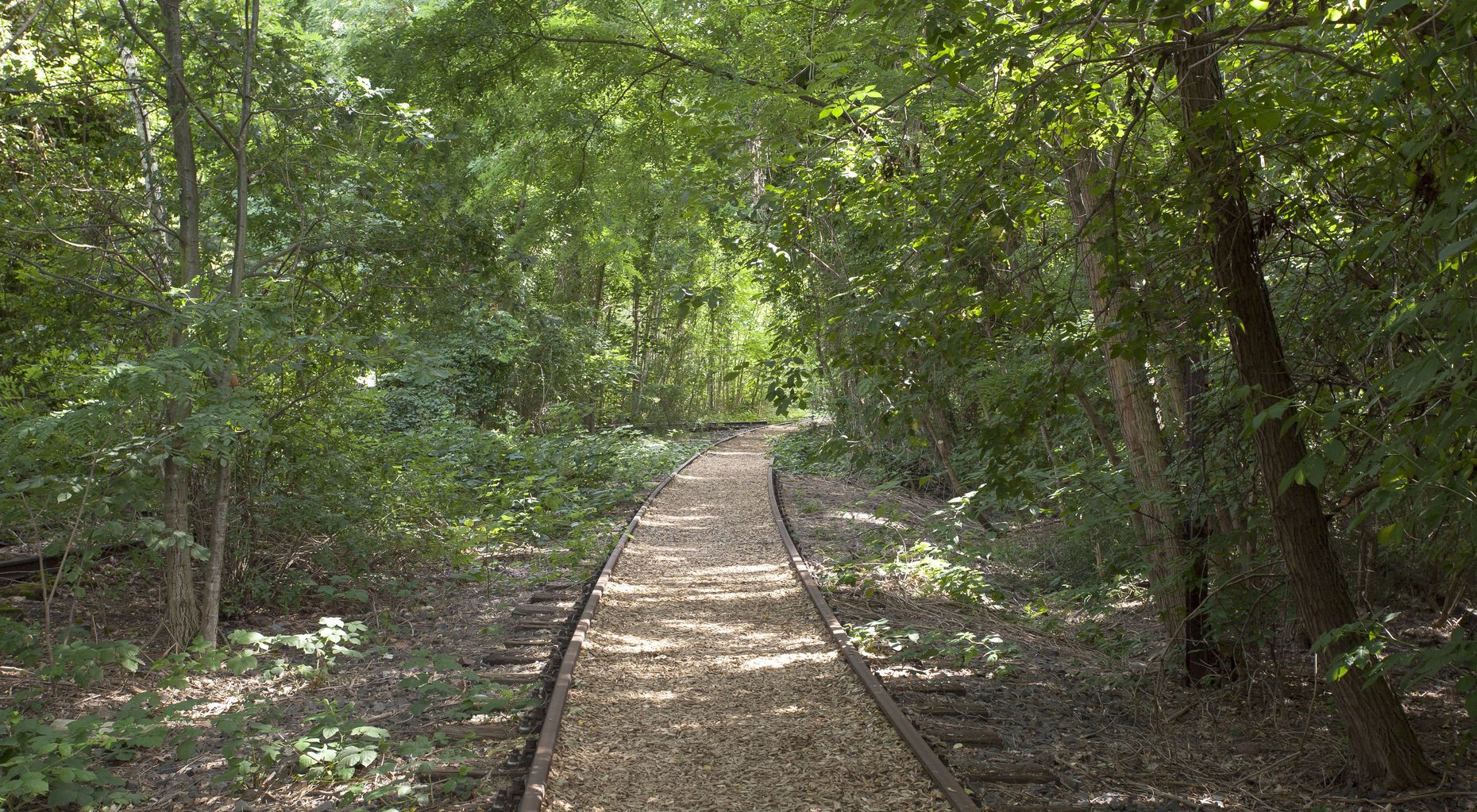 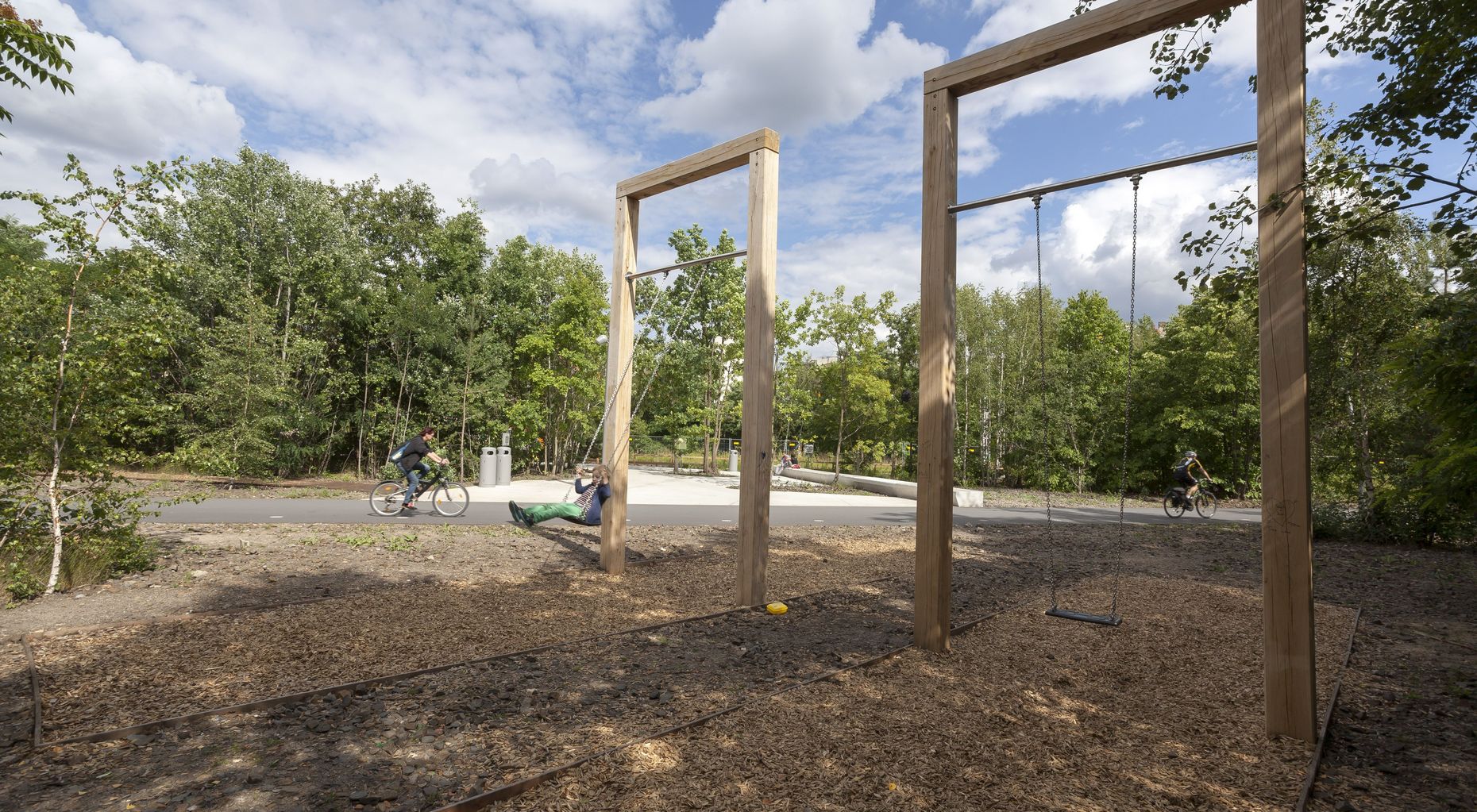 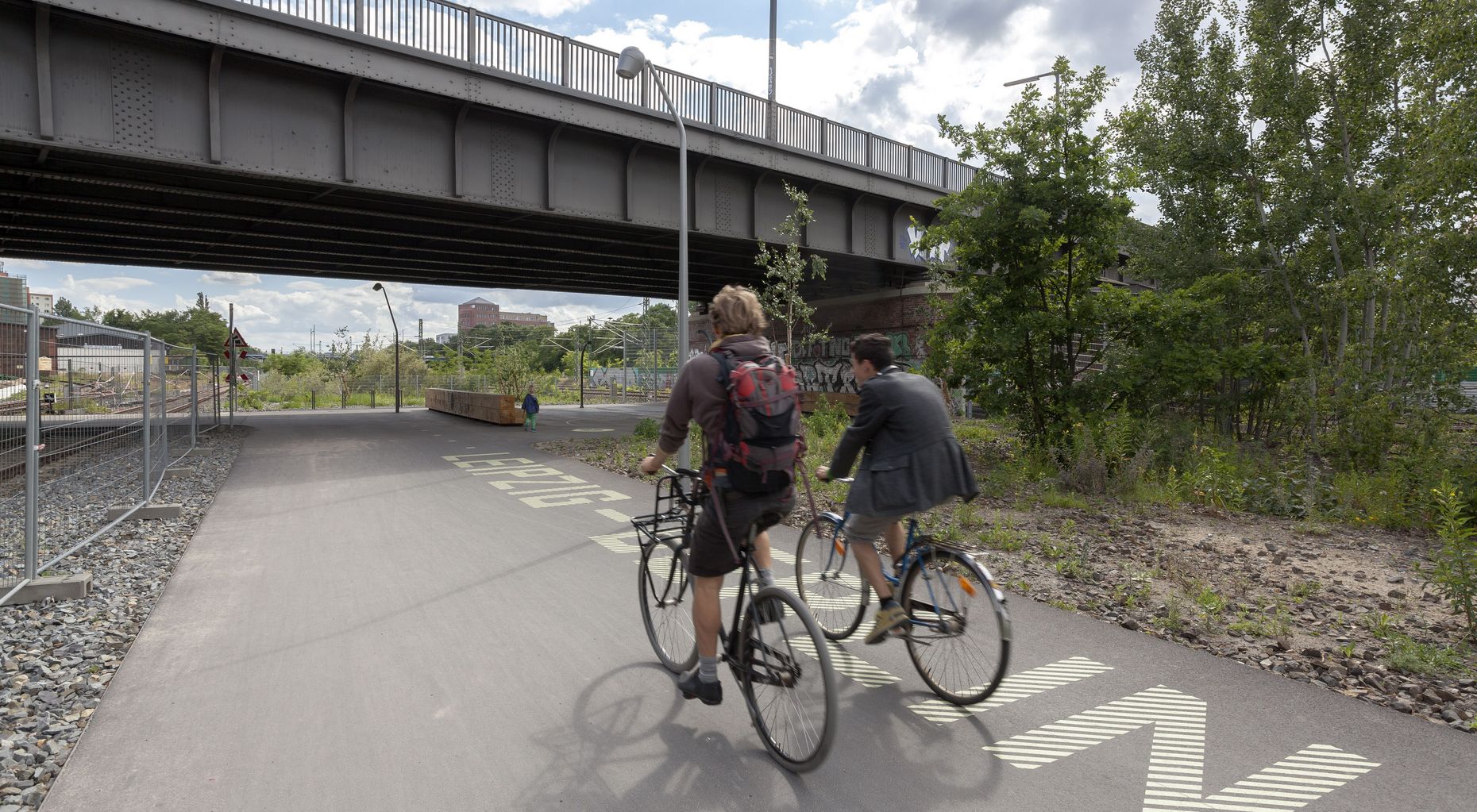