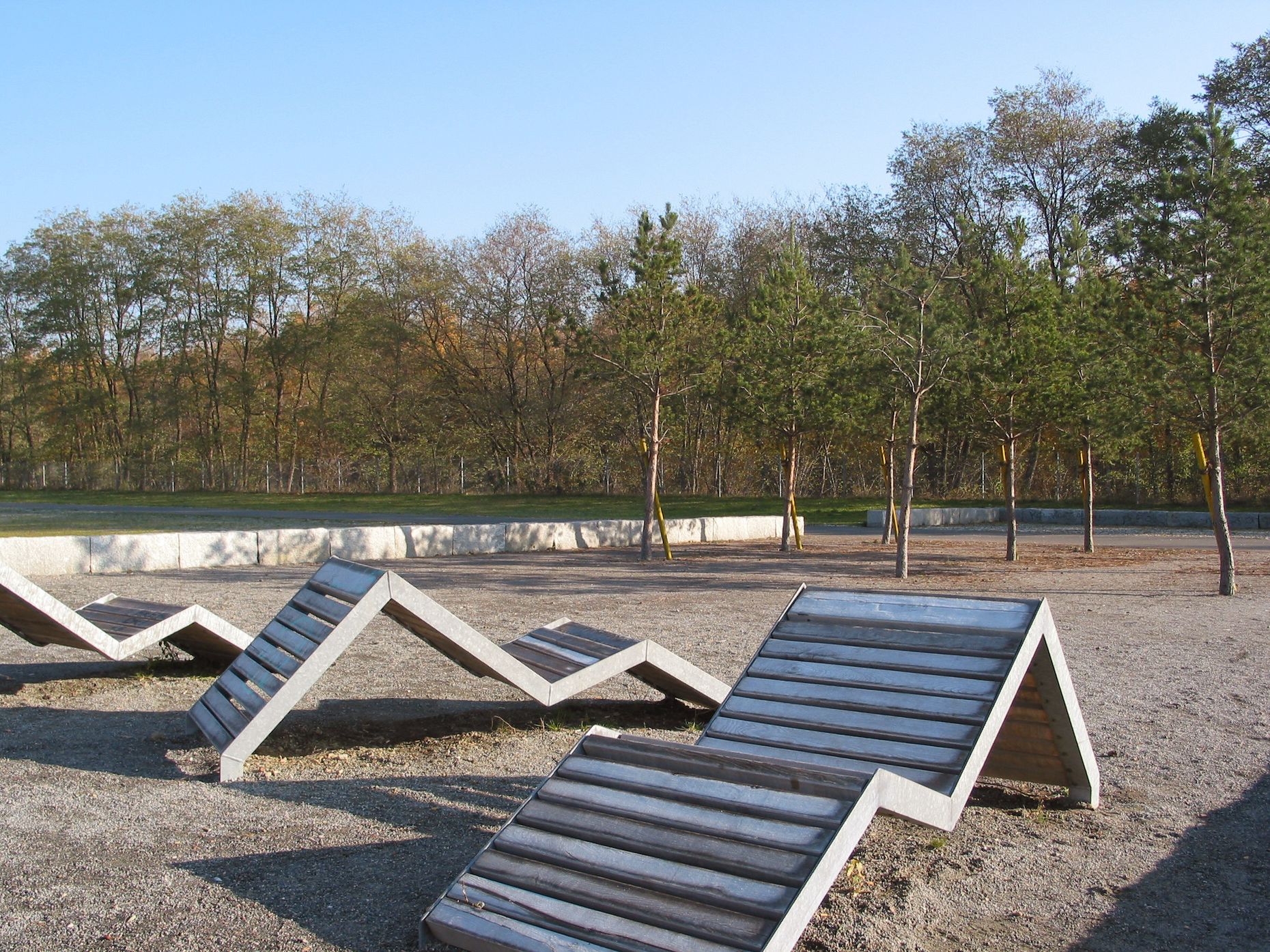 Located between the Priesterweg and Südkreuz S-Bahn stations, seven hectares in size and 1.5 kilometres long: The Hans-Baluschek-Park is located next to Natur-Park Schöneberger Südgelände and with the pedestrian bridge over the S-Bahn tracks also forms a section of the north-south greenbelt, on which one can stroll, cycle or skate through the city nature undisturbed, barrier- and car-free through Flaschenhalspark, Park am Gleisdreieck and Tiergarten to the government district in Mitte.

The park owes its name to the Berlin painter Hans Baluschek (1870-1935), whose work was primarily influenced by two motifs: Berlin life and the railroad. Situated on a former railroad site, a four-metre-wide asphalt path forms the centrepiece of the park designed by Gabriele Kiefer. The path is lined with four viewing areas that offer visitors a variety of recreational opportunities: the Place of Sunshine, the Place of Picnics, the Place of Play, and the Place of Sports. Steel embankments and path edgings are reminiscent of the area's former function as a railroad yard. Vast dry meadows, birch trees, and black locust groves create wild vegetation and make Hans Baluschek Park a relaxing retreat in the urban green. 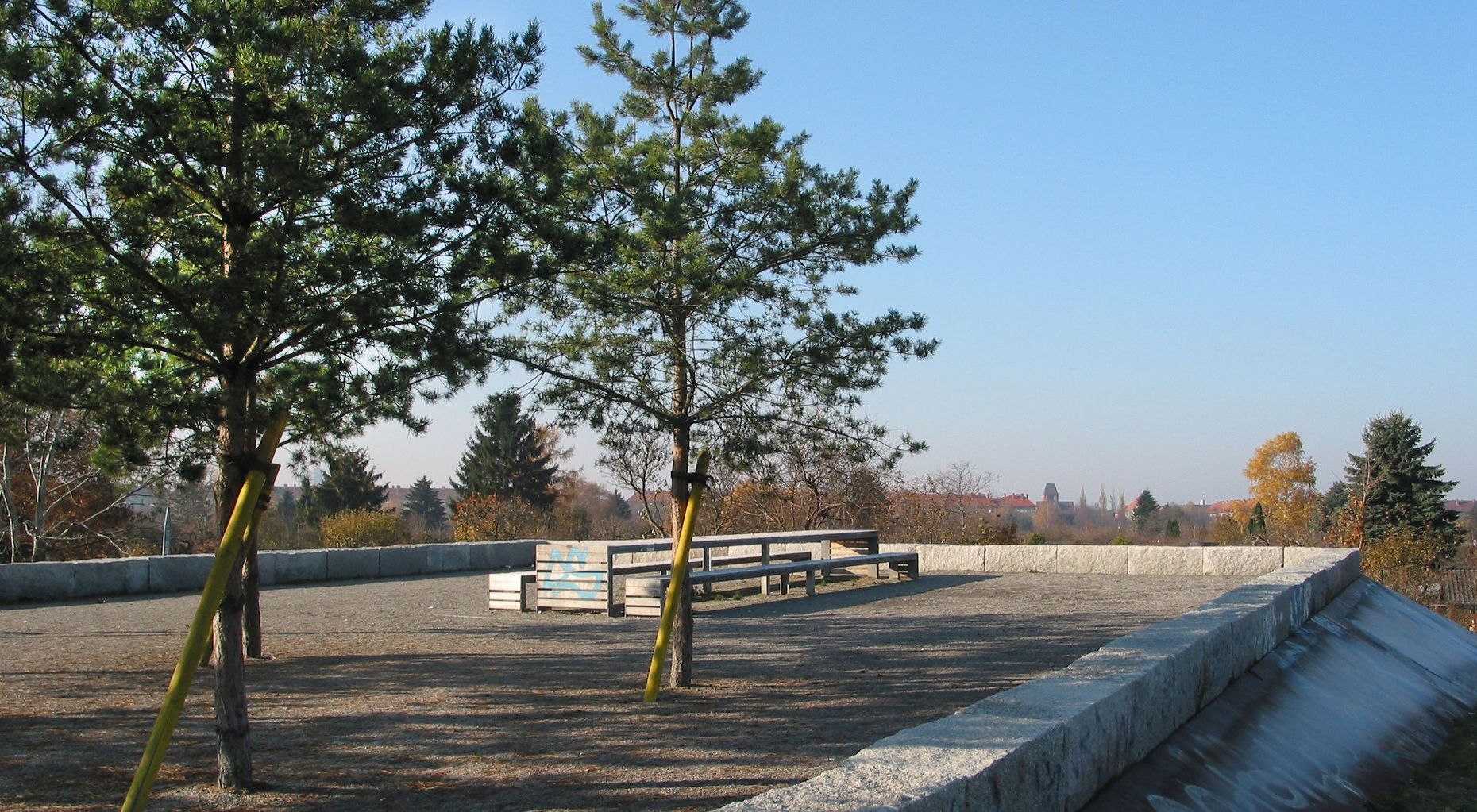 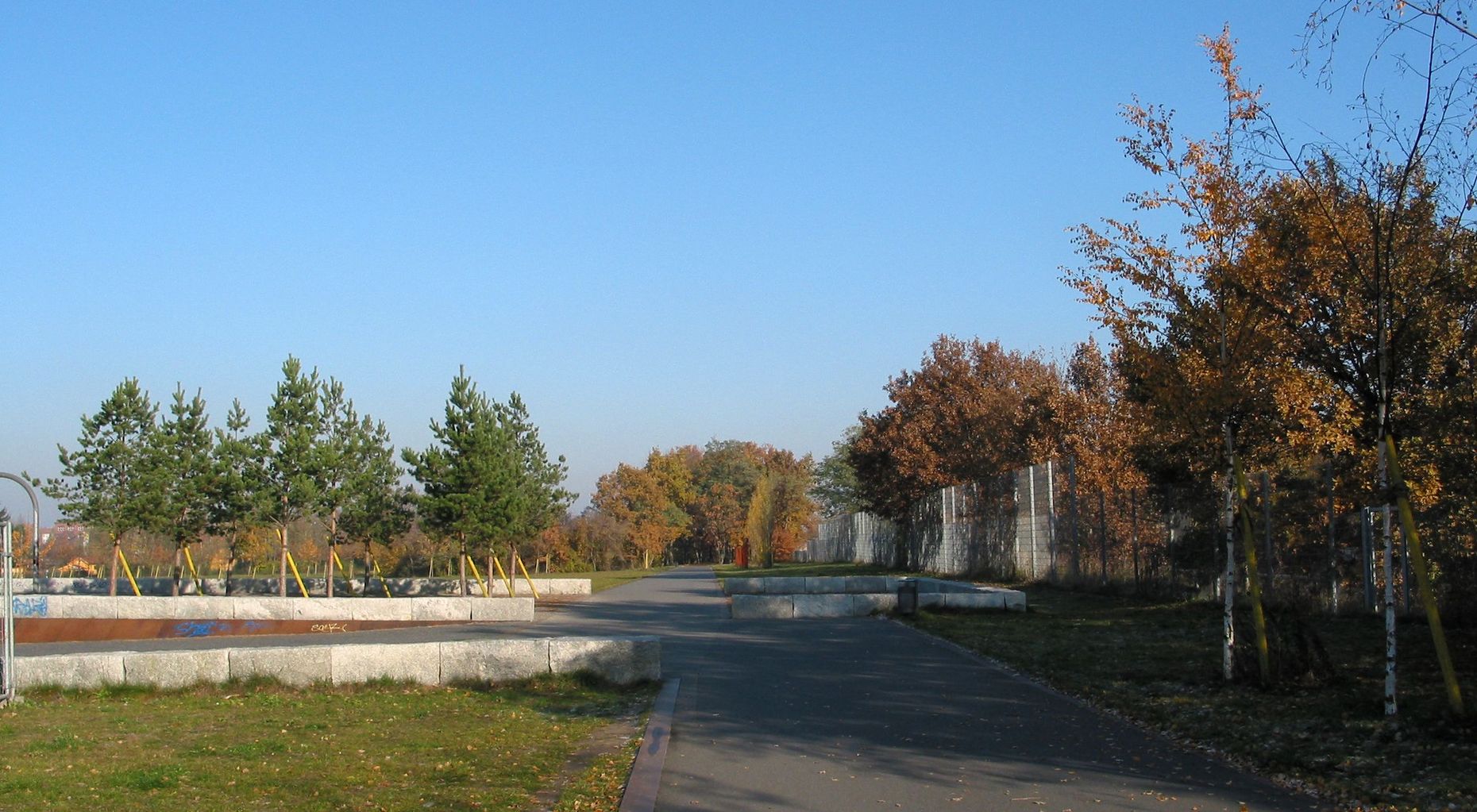 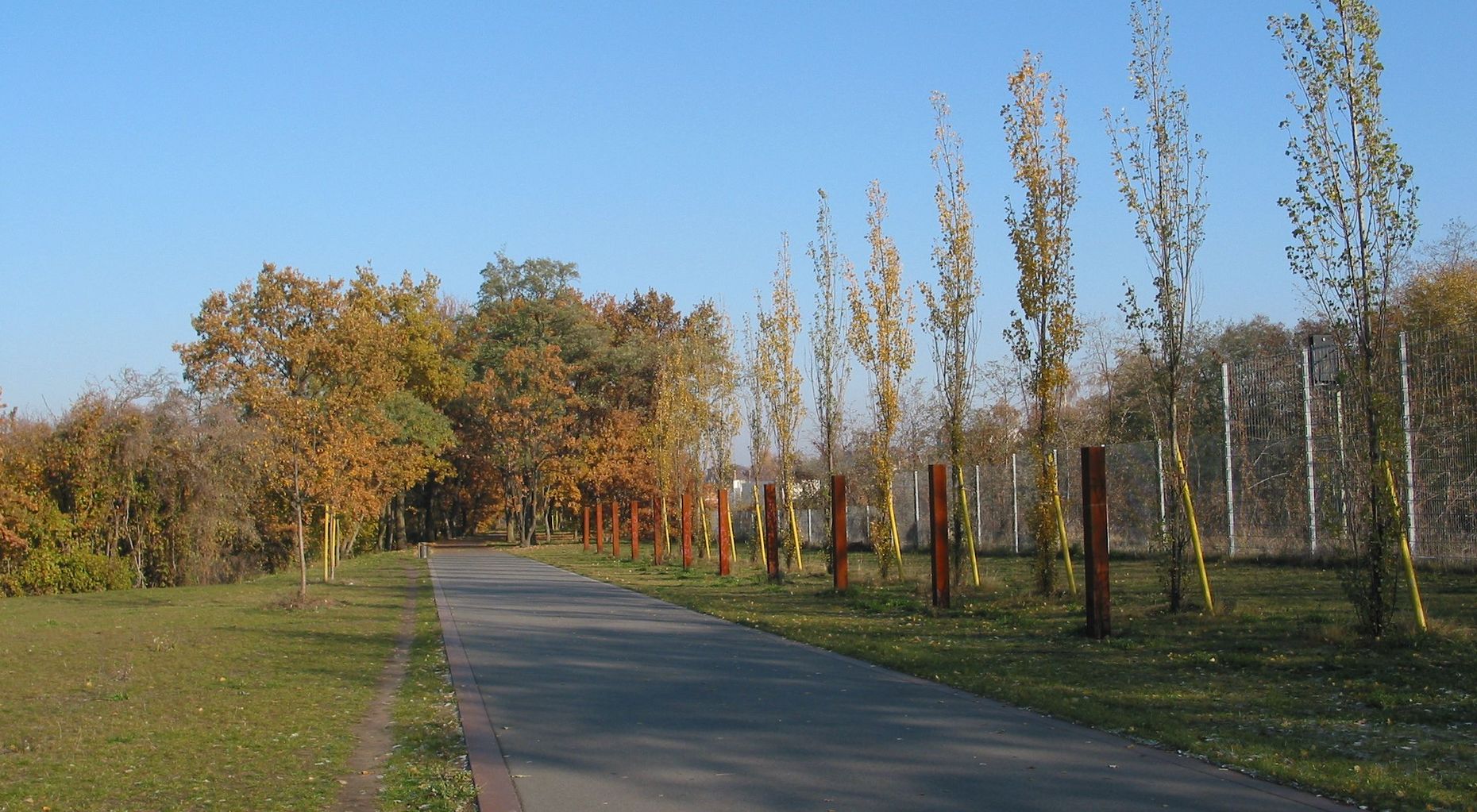 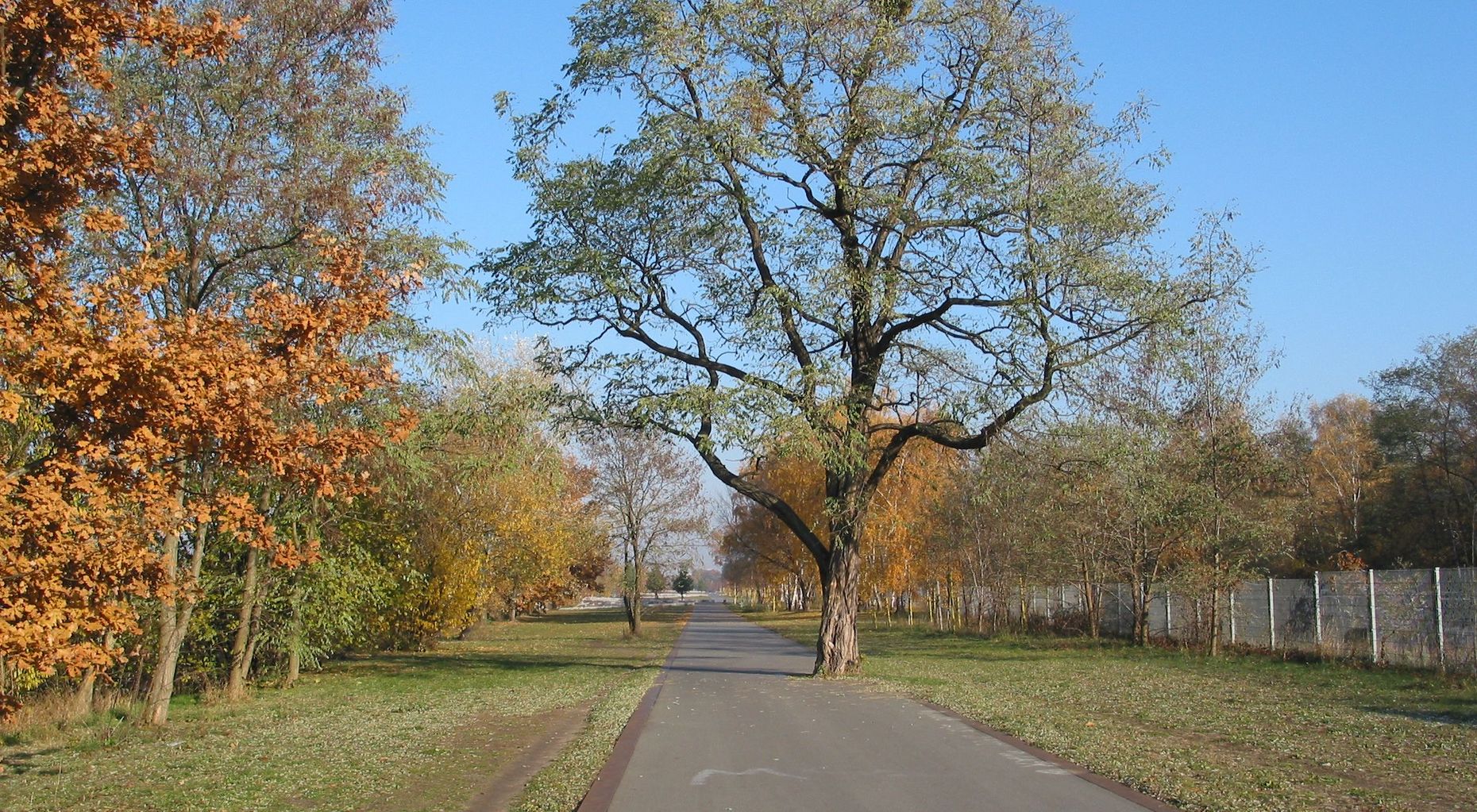 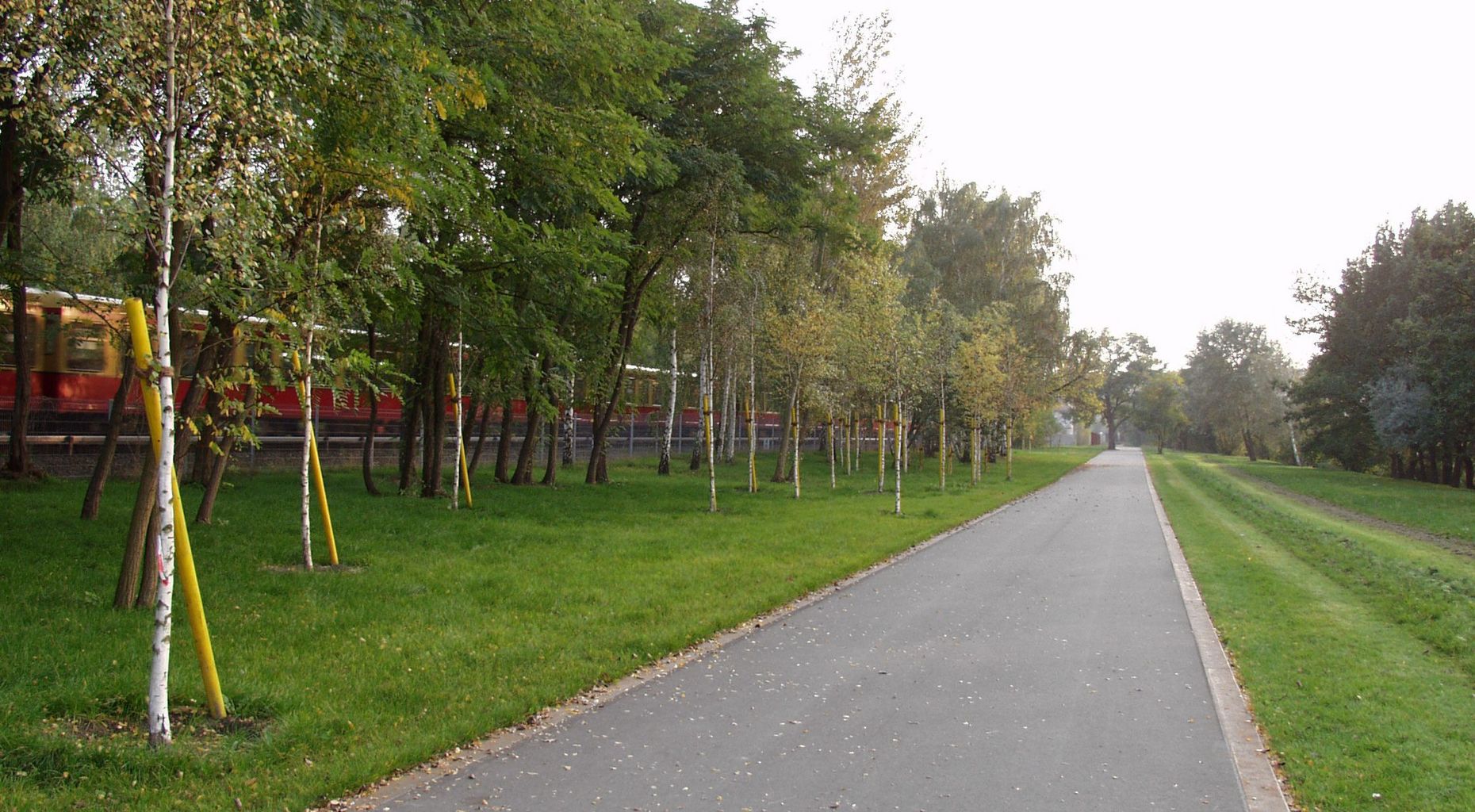 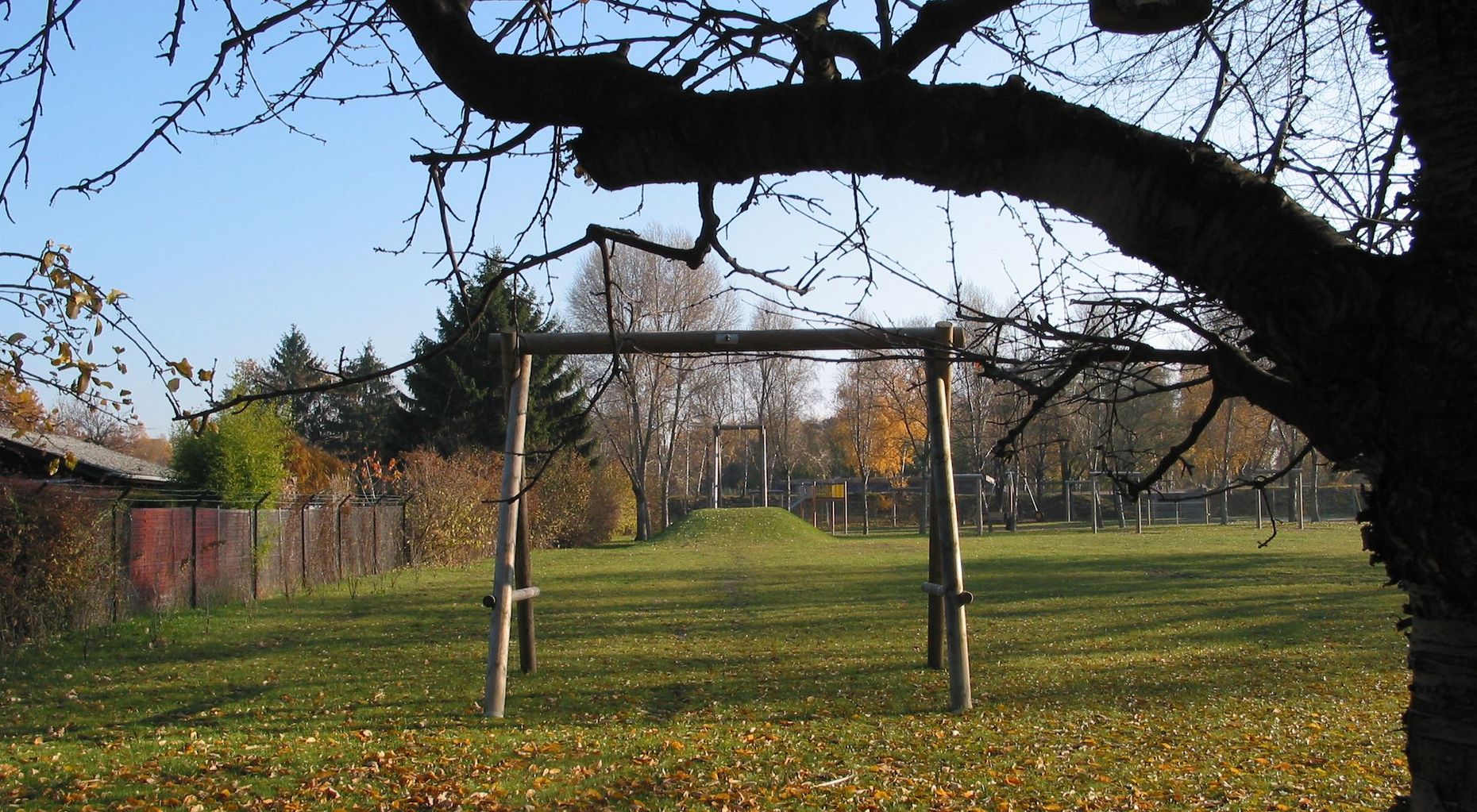 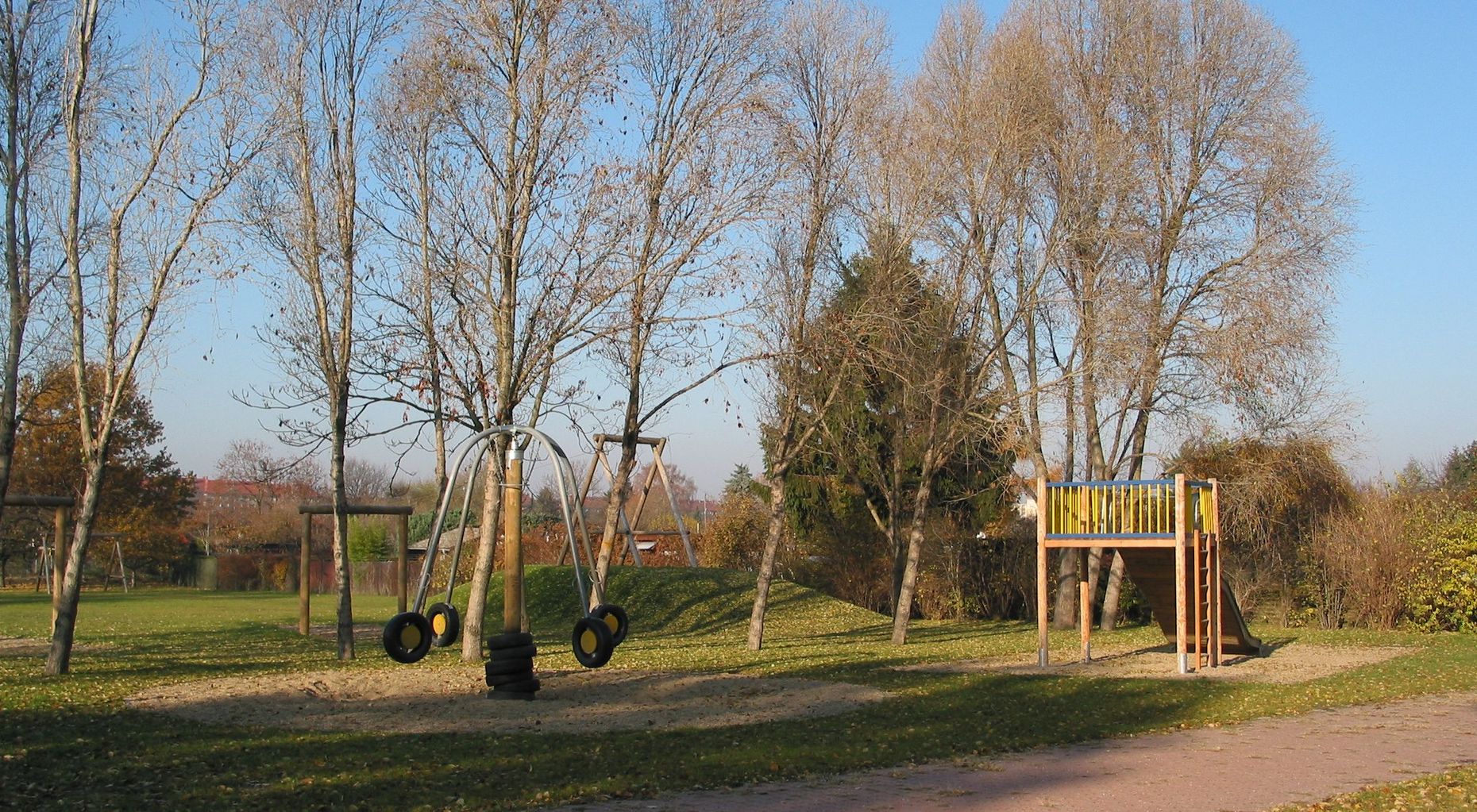 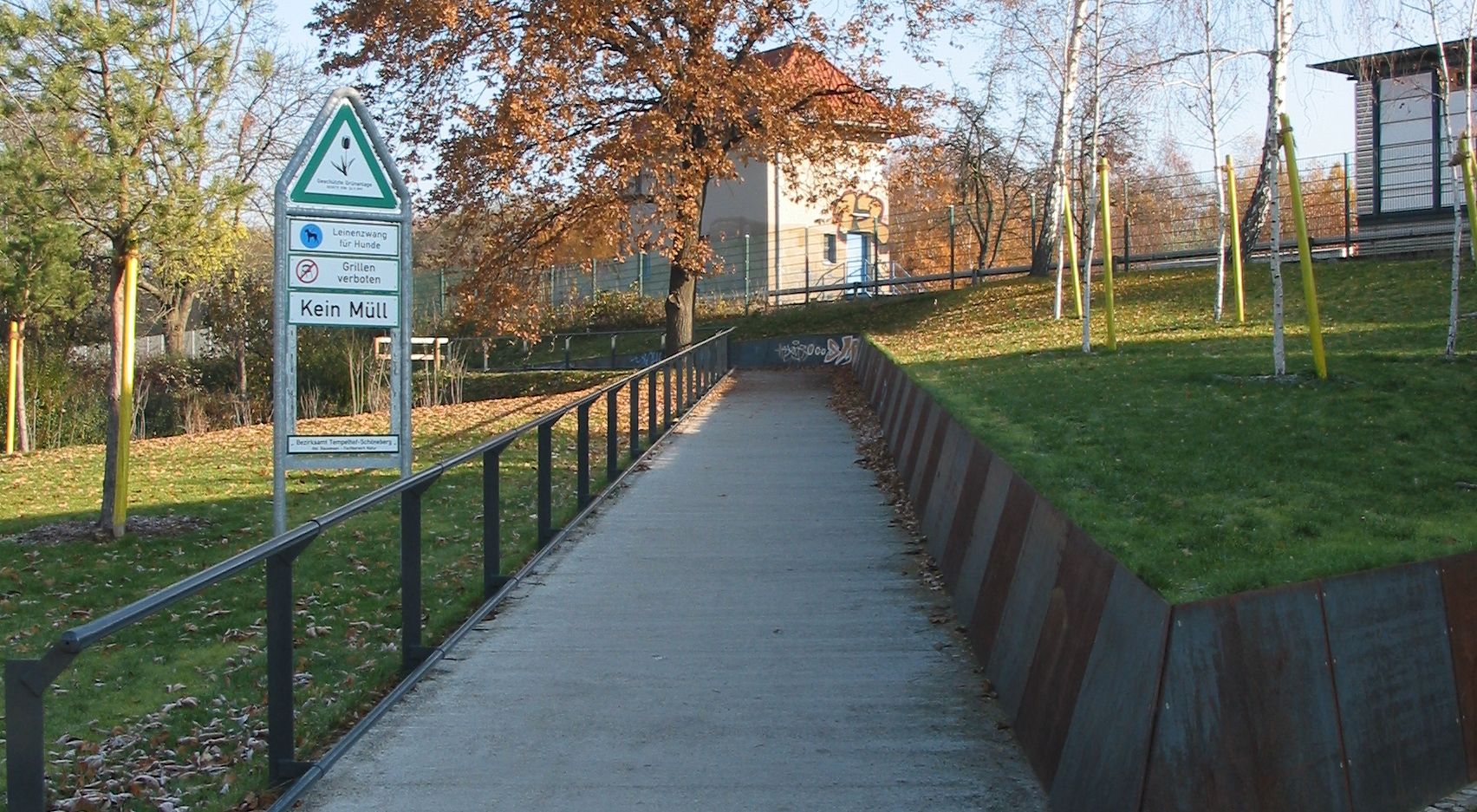