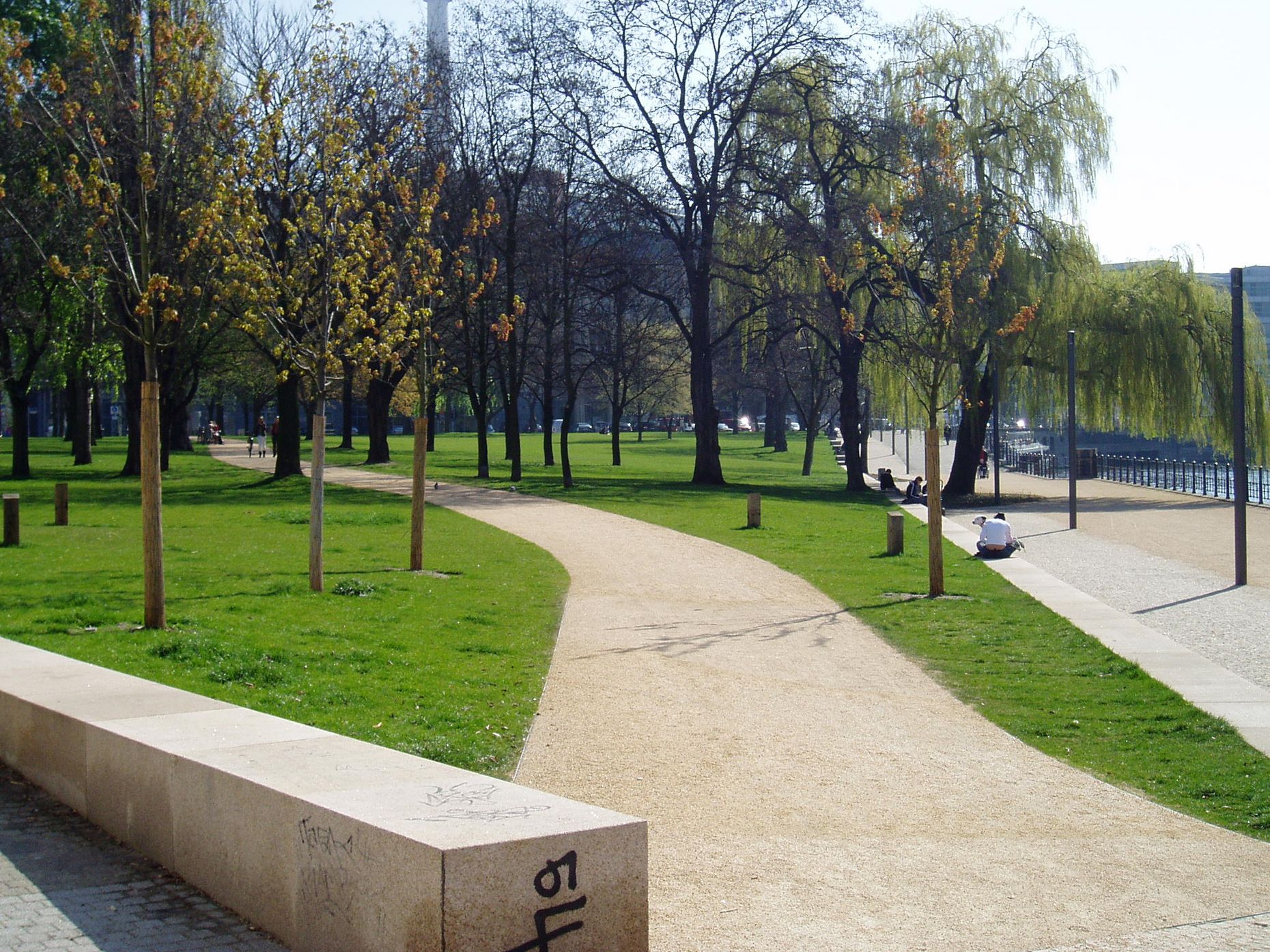 First art on Museum Island, then into the greenery next door. First shopping at the nearby Hackescher Markt, then relaxing in the park. First a romp with the kids in the city nature, then some refreshment in the outdoor pool. First a meeting in the office, then jogging in the "Mombi". Monbijoupark, which was redesigned between 2006 and 2008, provides an inhabitable open space in the historic centre of the capital city for a variety of ideas about recreation, rest, sports, play and relaxation.

The former gardens of Monbijou Palace, extended by Count Wartenberg in 1706 and designed by Eosander von Göthe, now cover four hectares and, together with the Lustgarten, form the green surroundings of Berlin's Museum Island, which has been a UNESCO World Heritage Site since 1999. Crossed by the Stadtbahn viaduct, Monbijoupark stretches from Oranienburger Strasse to the Spree riverbank promenade and from Monbijoustraße to Monbijouplatz.

The last redesign of the park according to the designs of the landscape architects' office Lützow 7 has made the park even clearer, more spacious and more clearly arranged with wide sight lines and open spaces. As a green connection from the Museum Island over the Monbijou Bridge along the Spree Promenade to the Hackescher Markt, Berliners are offered large open spaces for leisure. Here – surrounded by green spaces, shady resting places, chestnut trees, oaks, yews and flowering corners – there is not only the chance to breathe fresh air in the middle of the metropolis, but also urban history. This is ensured by the Spree promenade, up to nine metres wide, which opens the park to the river, as well as the Monbijout terraces with their large seating steps made of natural stone, which provide a view of the Museum Island. 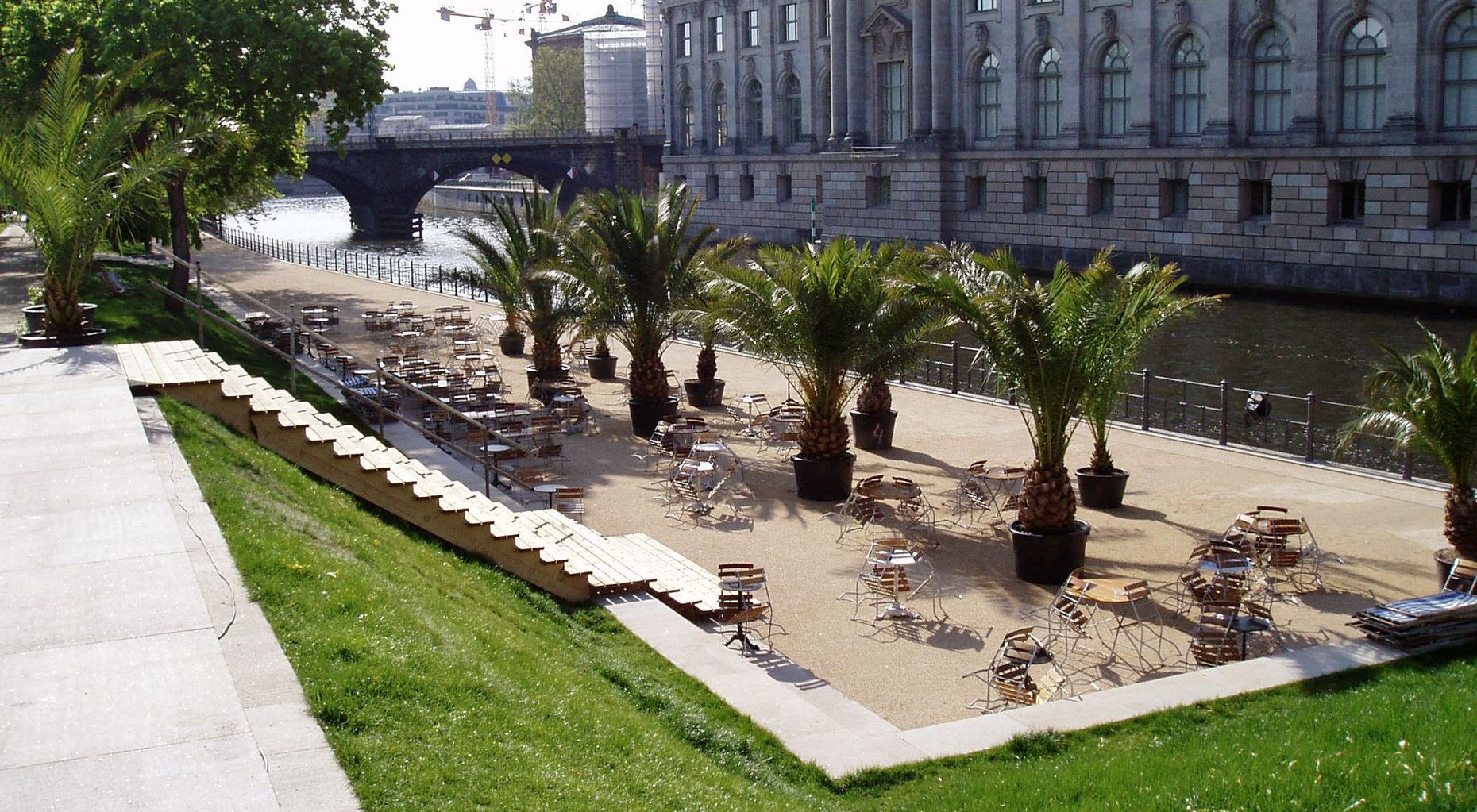 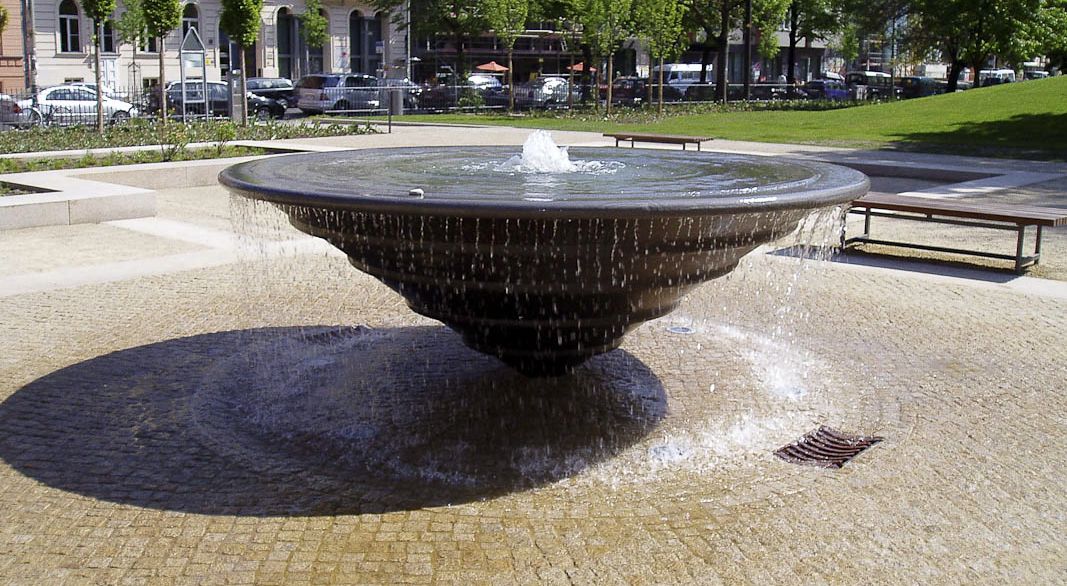 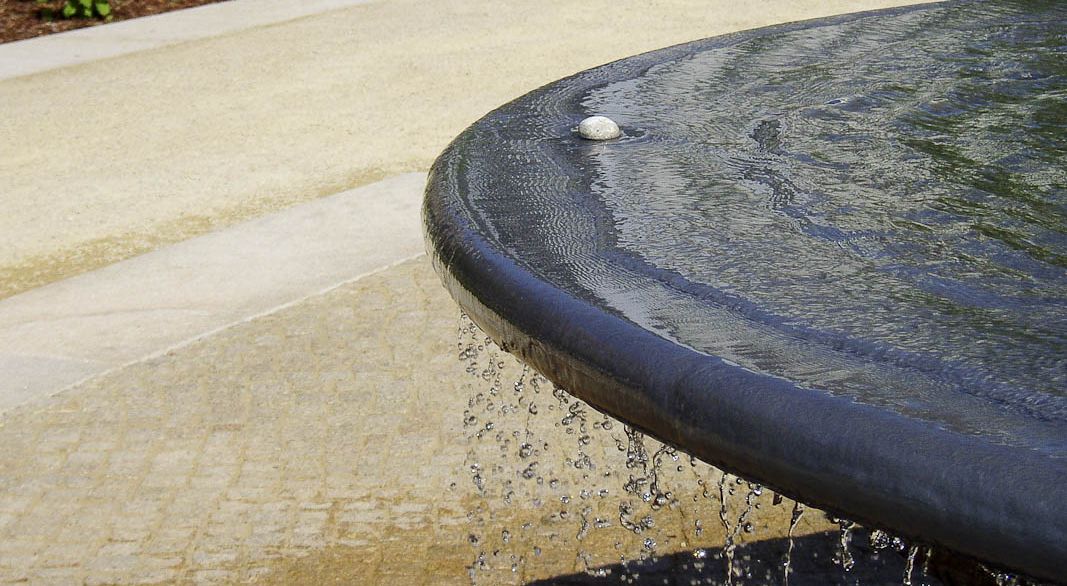