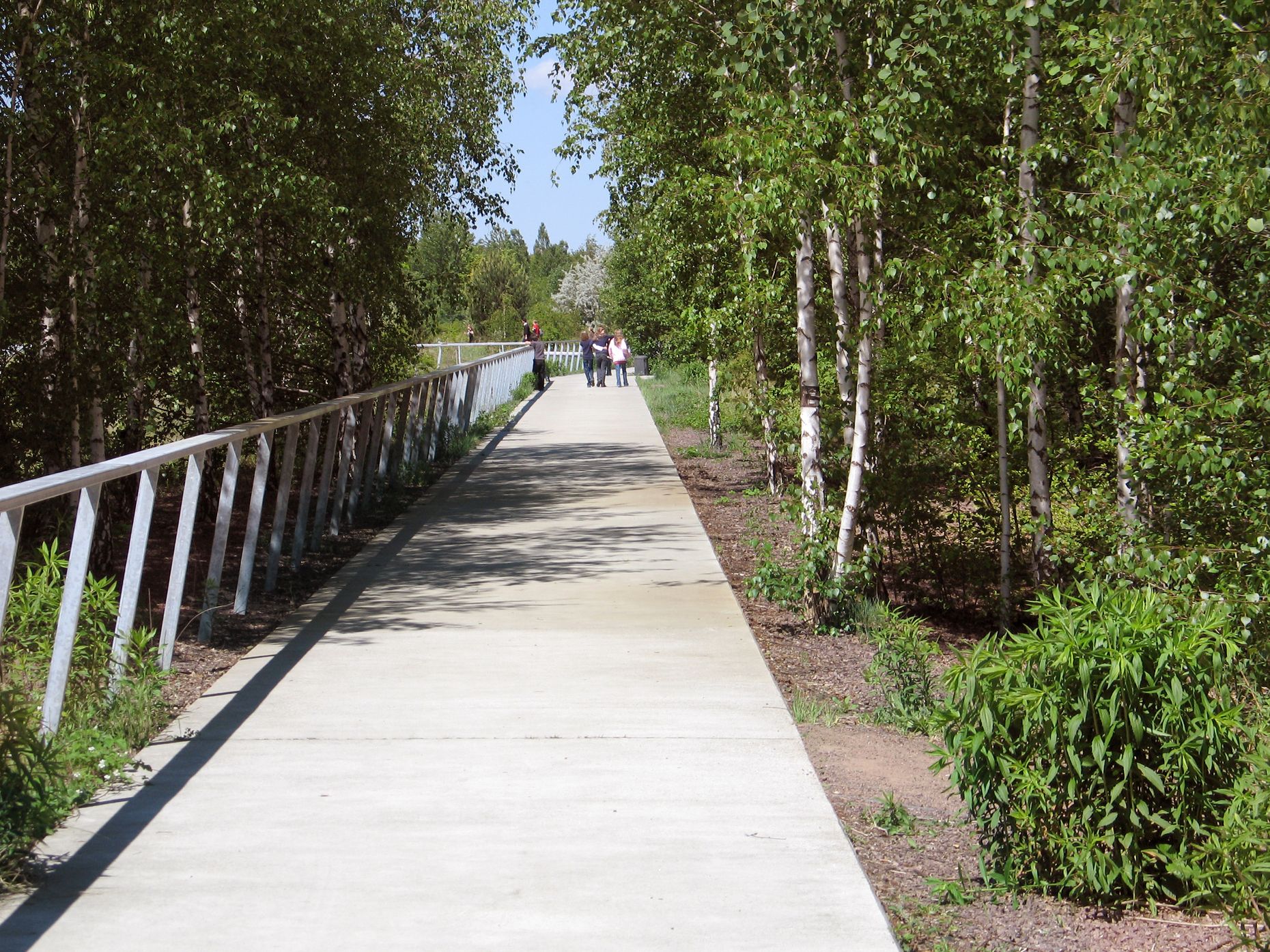 More than 30 years after the division of Berlin was overcome, areas like Park auf dem Nordbahnhof, which were once "death strips", are once again blooming green and inhabitable. Between 2004 and 2009, five hectares of the former, slightly elevated strip of the Wall between the districts of Wedding and Mitte grew together here to form a park that is close to nature but urban in character, opening up unusual perspectives on the city, preserving traces of the past and offering people from the neighbourhood close access to urban nature.

Used as a long-distance train station until 1952, GDR border fortifications were built here in the early 1960s. To this day, one discovers relics of both the former Stettiner Bahnhof and the German-German division. Located close to the Berlin Wall Memorial, Park auf dem Nordbahnhof is now one of the Berlin sites that keeps this chapter of German history alive.

The redesign of the area is based on a design by Fugmann & Janotta, who succeeded in preserving the wild vegetation structures and evidence of Berlin's past on the site, while at the same time meeting the recreational needs of local residents with a variety of recreational and leisure facilities. The result is a park with plenty of open space that makes the surroundings more inhabitable and allows Berlin's history to be experienced. 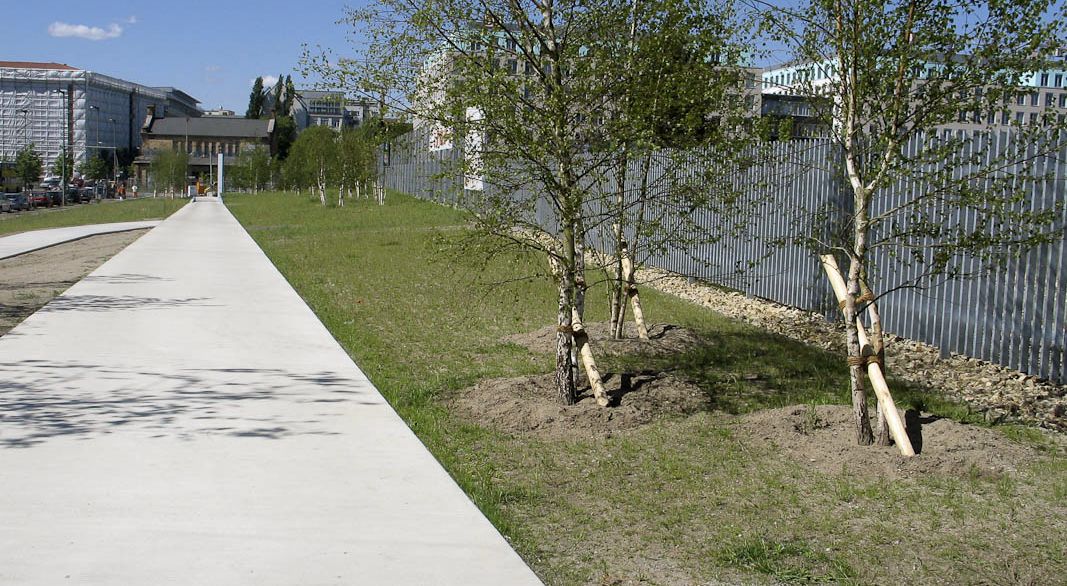 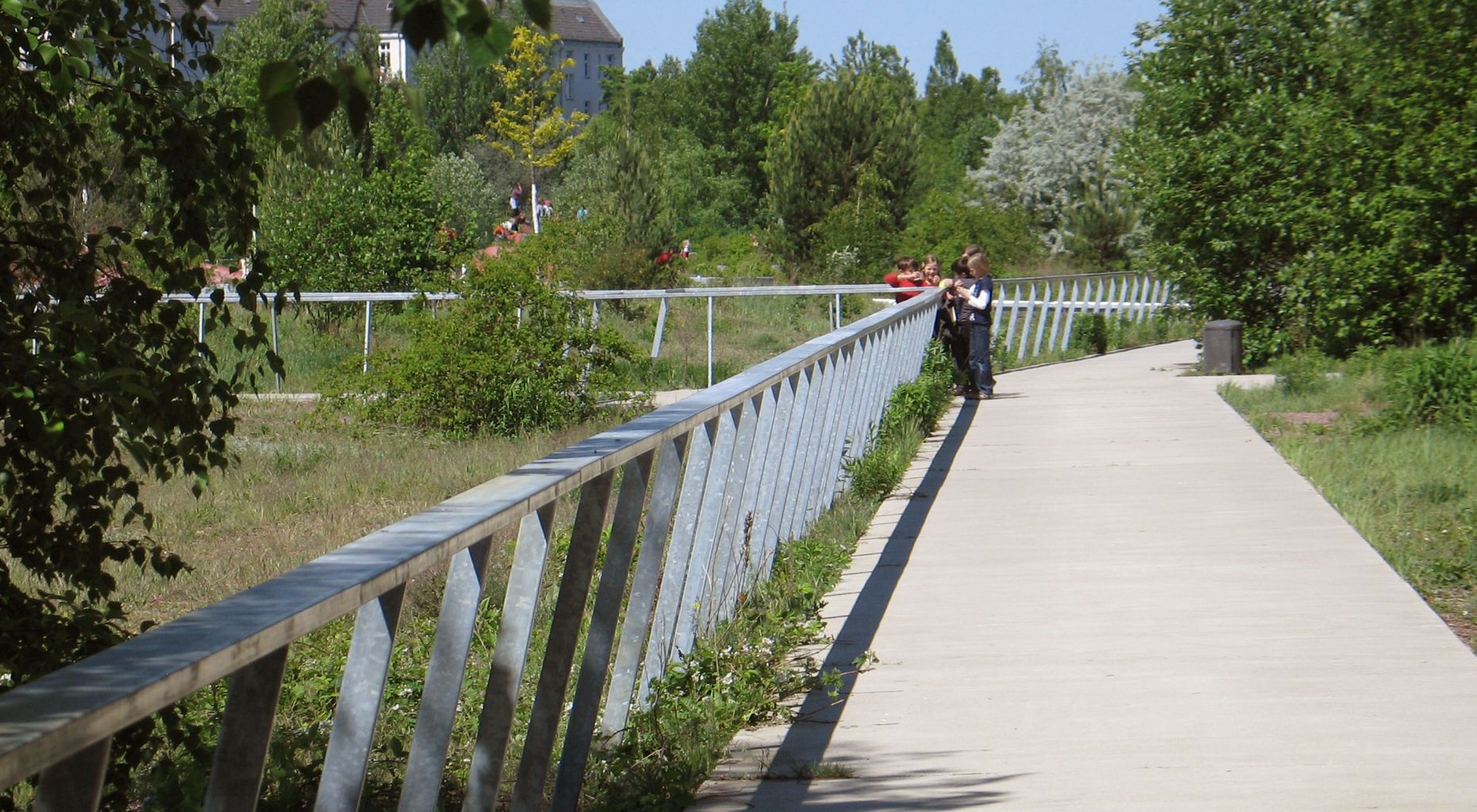 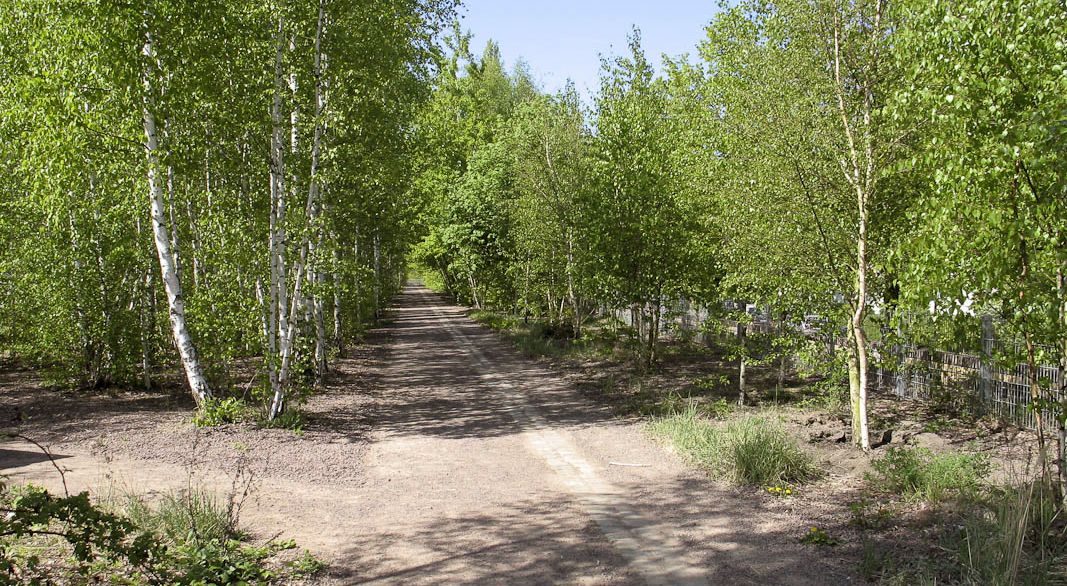 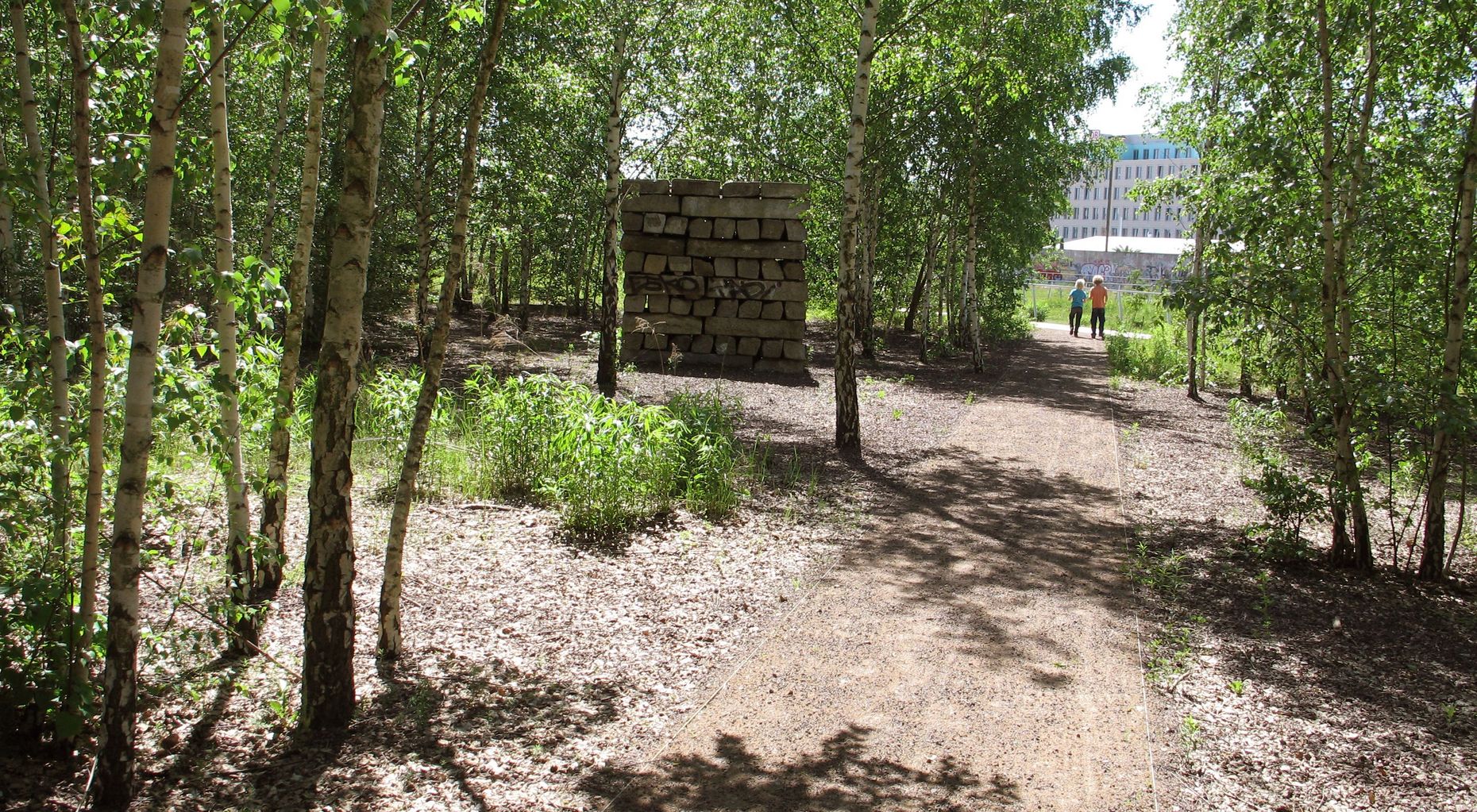 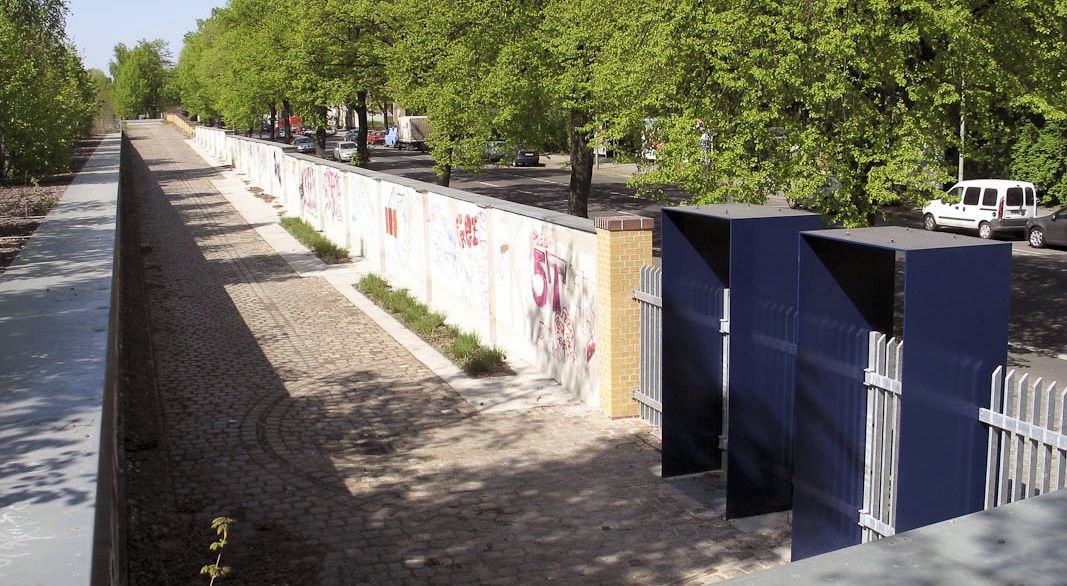