The Kulturforum is home to a concentration of nationally important cultural institutions and museums such as the Berlin Philharmonic, the State Library, the Museum of Decorative Arts and the Museum of Prints and Drawings. Despite the outstanding cultural institutions, the Kulturforum radiated something provisional for many years. With the master plan 2005/6 and the open space concept 2010 by Valentien + Valentien, the foundations were laid to create a coherent, attractive forum of culture by designing the public space.

In 2010, the state of Berlin had transferred the overall project management and building owner function to the state-owned Grün Berlin Stiftung. For partial measures (including Herbert-von-Karajan-Strasse and Scharounplatz), corresponding utilisation contracts were concluded with the Mitte district authority. The implementation was divided into two phases of implementation. Implementation phase 1: Herbert-von-Karajan-Straße, Memorial T 4, Piazzetta, Scharounplatz, Philharmonie and Chamber Music Hall (entrances, outdoor areas) as well as Philharmonic Garden and implementation phase 2:  Matthäikirchplatz).

After the Philharmonic Garden and the newly built stairway to the Piazzetta were fully handed over for use in July 2019, the public open space between Herbert-von-Karajan-Strasse and the Philharmonie and Chamber Music Hall was completed and handed over for public use in time for the opening of the Philharmonie season on 23 August 2019. Scharounplatz was also completed on schedule in early December 2019. This forms the new centre and joint outdoor foyer of the various cultural institutions at the Kulturforum – a prestigious square that can be used as a meeting place, a place to stay and, in the future, perhaps also as a venue for events. It corresponds in form and materiality with the forecourt of the Chamber Music Hall and restages the view of the Philharmonie and the Gemäldegalerie. Pedestrians, cyclists and public transport have priority here.

The east entrance area of the Philharmonie was already converted into a new entrance with orientation to Potsdamer Platz in 2015. The T4 memorial and information site for the victims of the National Socialist euthanasia murders was opened in September 2014.

All construction measures were closely coordinated with the surrounding cultural buildings and implemented during the ongoing operation of the cultural facilities. The plans for implementation phase 2 will be coordinated with the new construction of the Museum of the 20th Century, for which the Prussian Cultural Heritage Foundation is responsible, and will not be implemented until the location, functional integration and design of the planned museum have been finally determined. 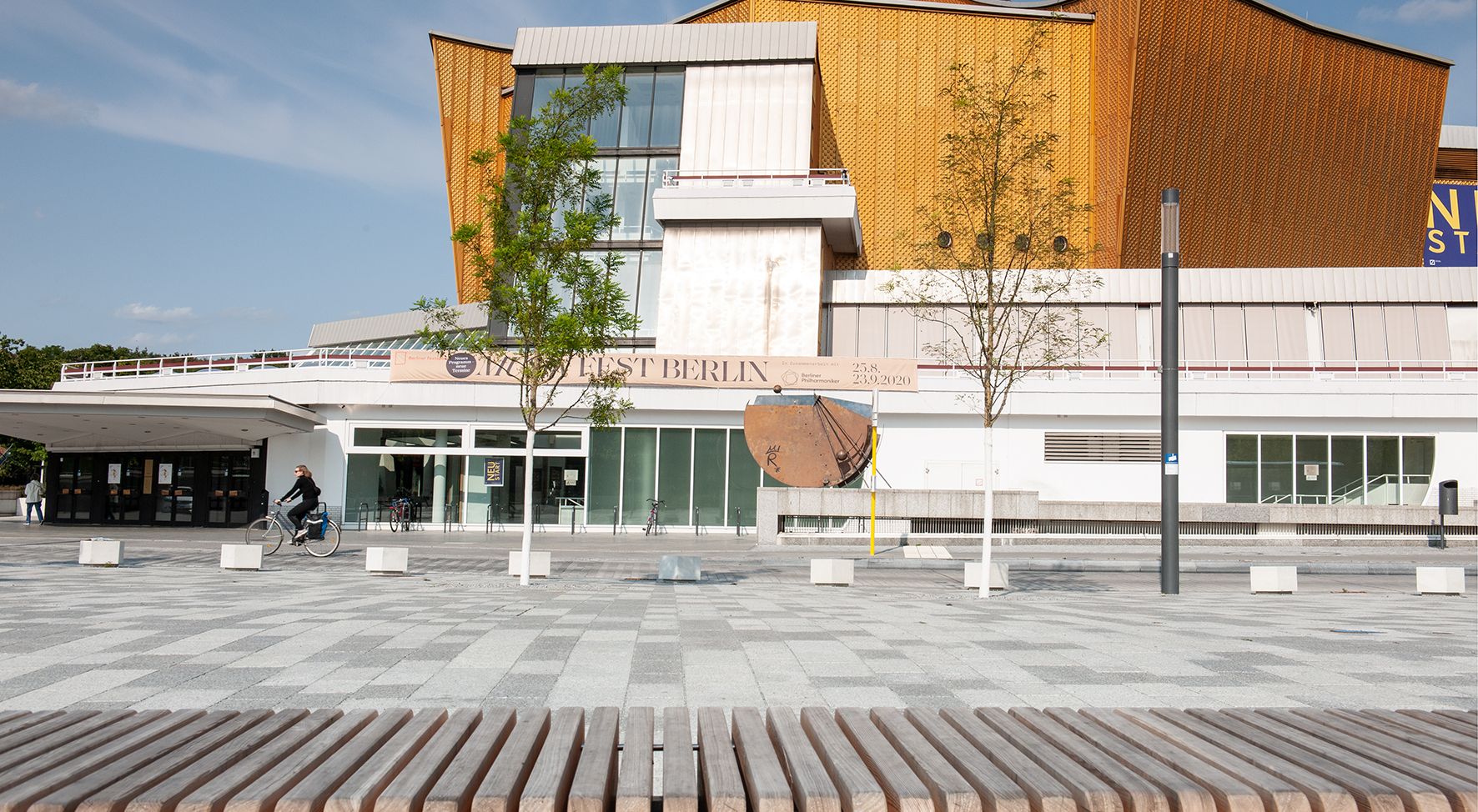 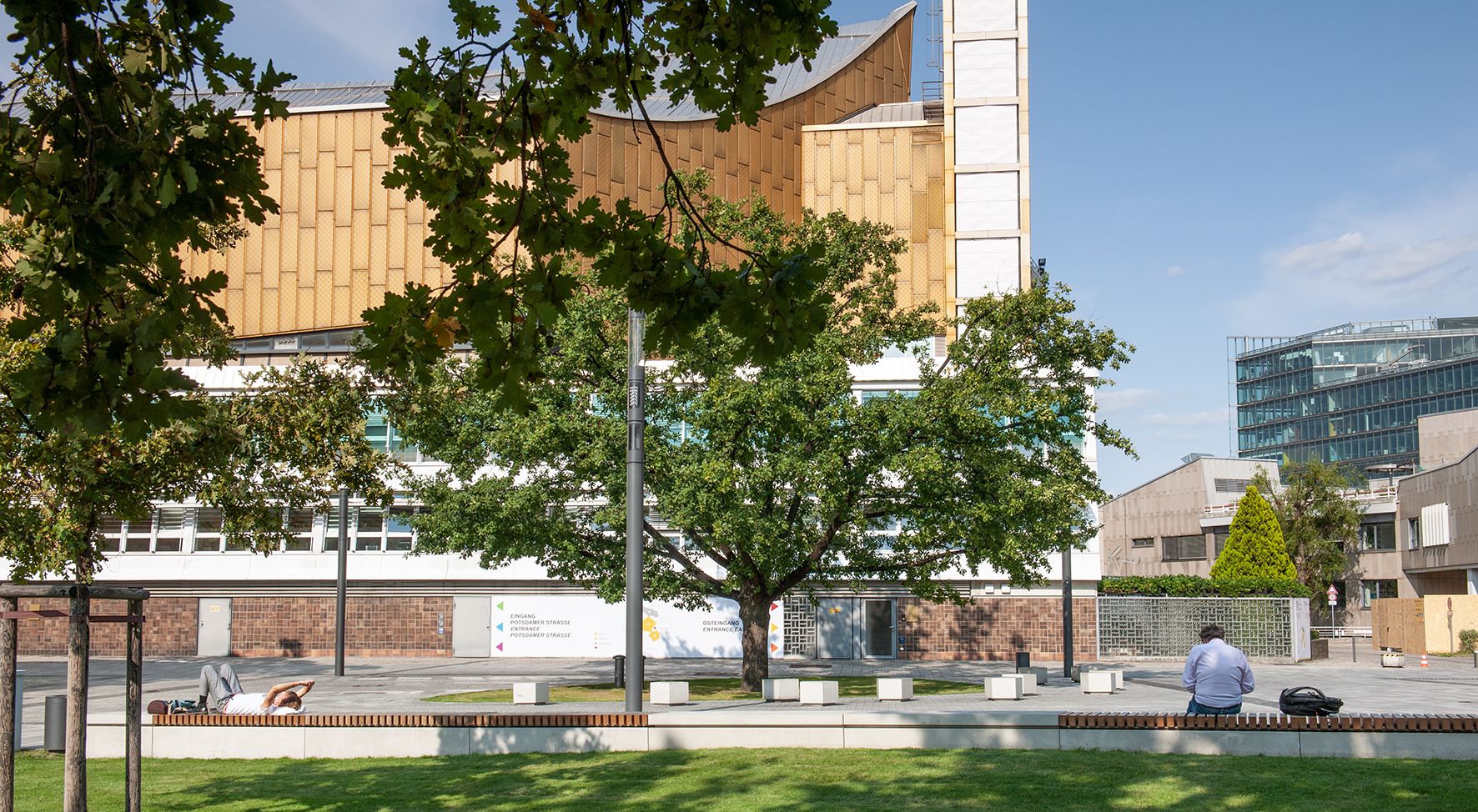 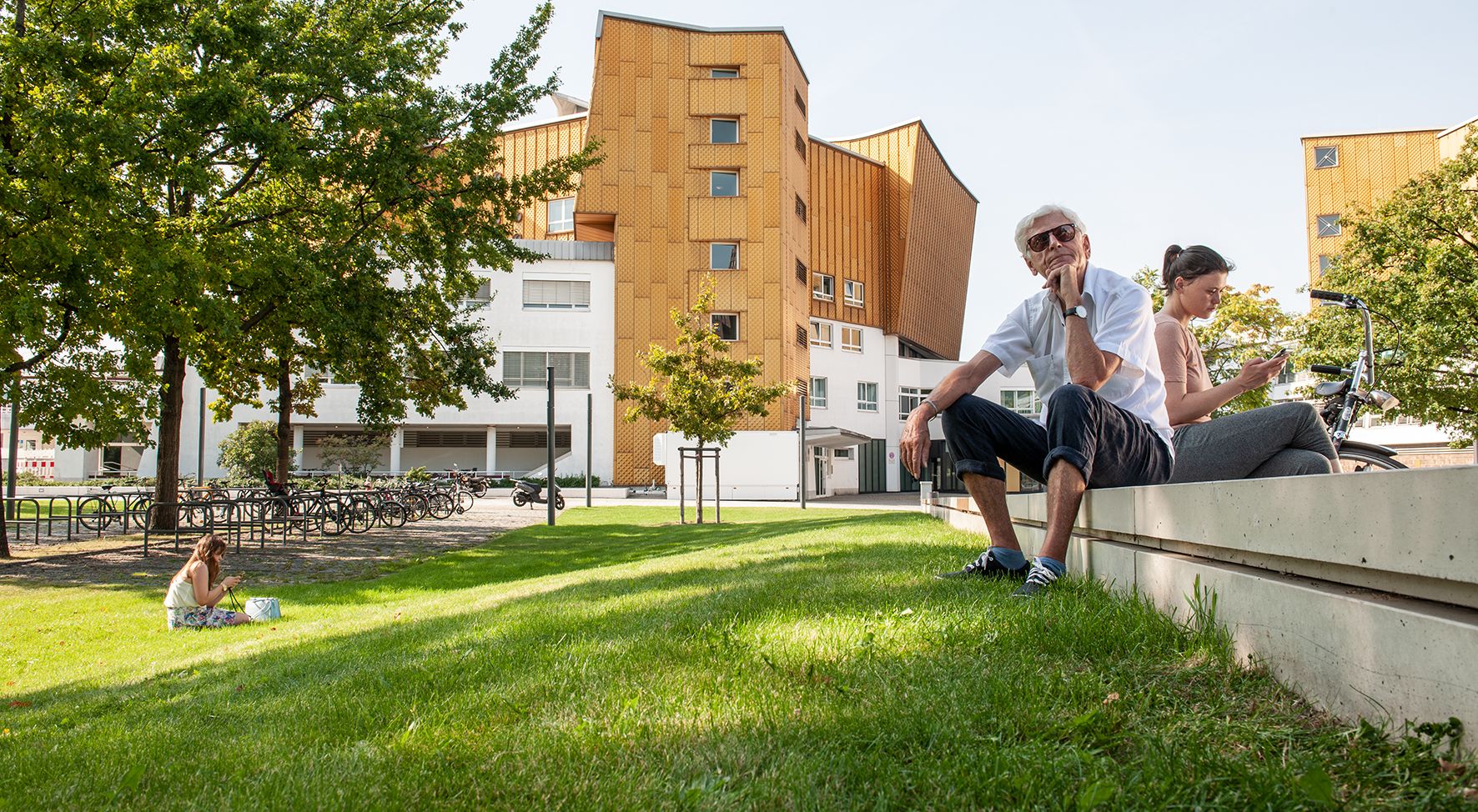 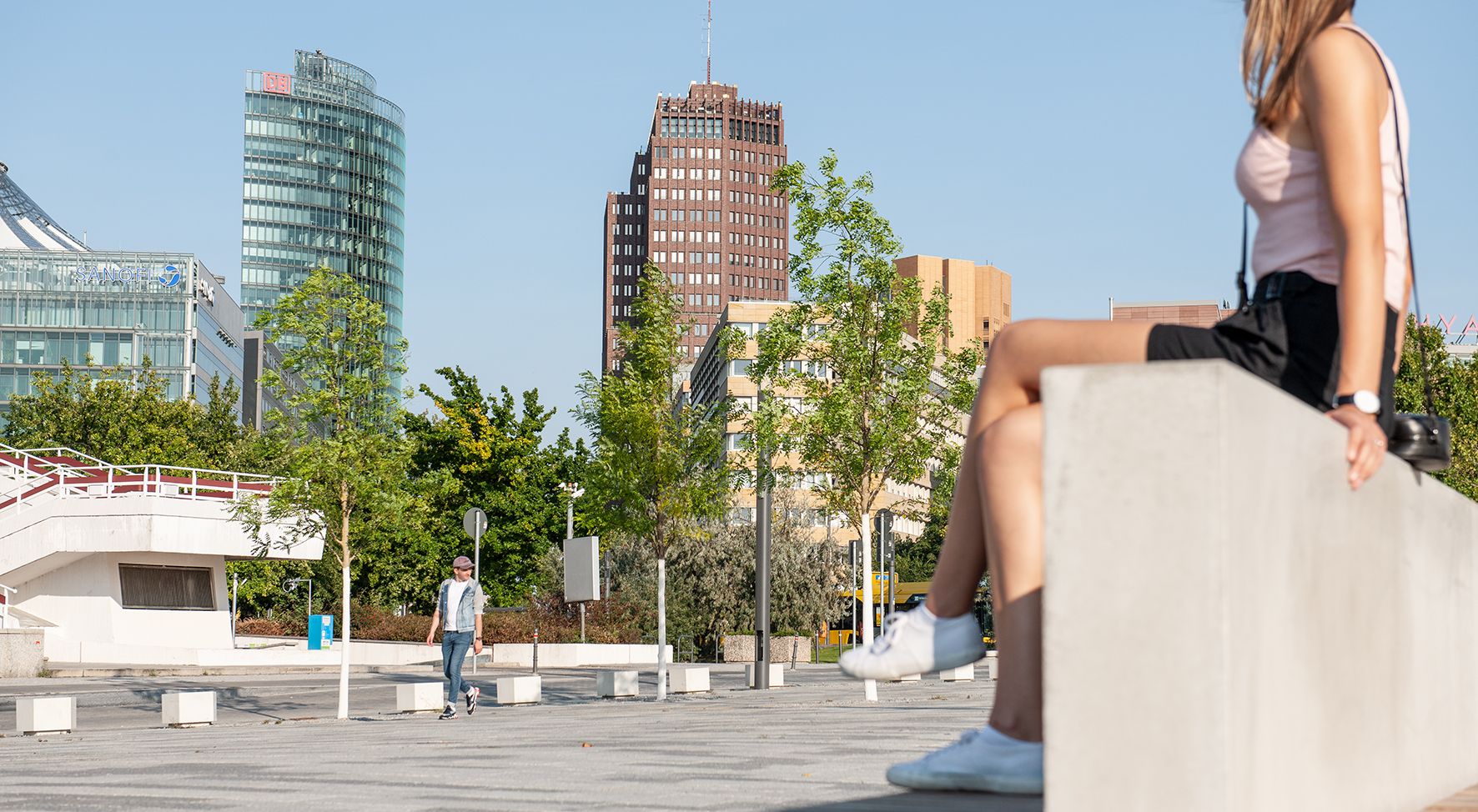 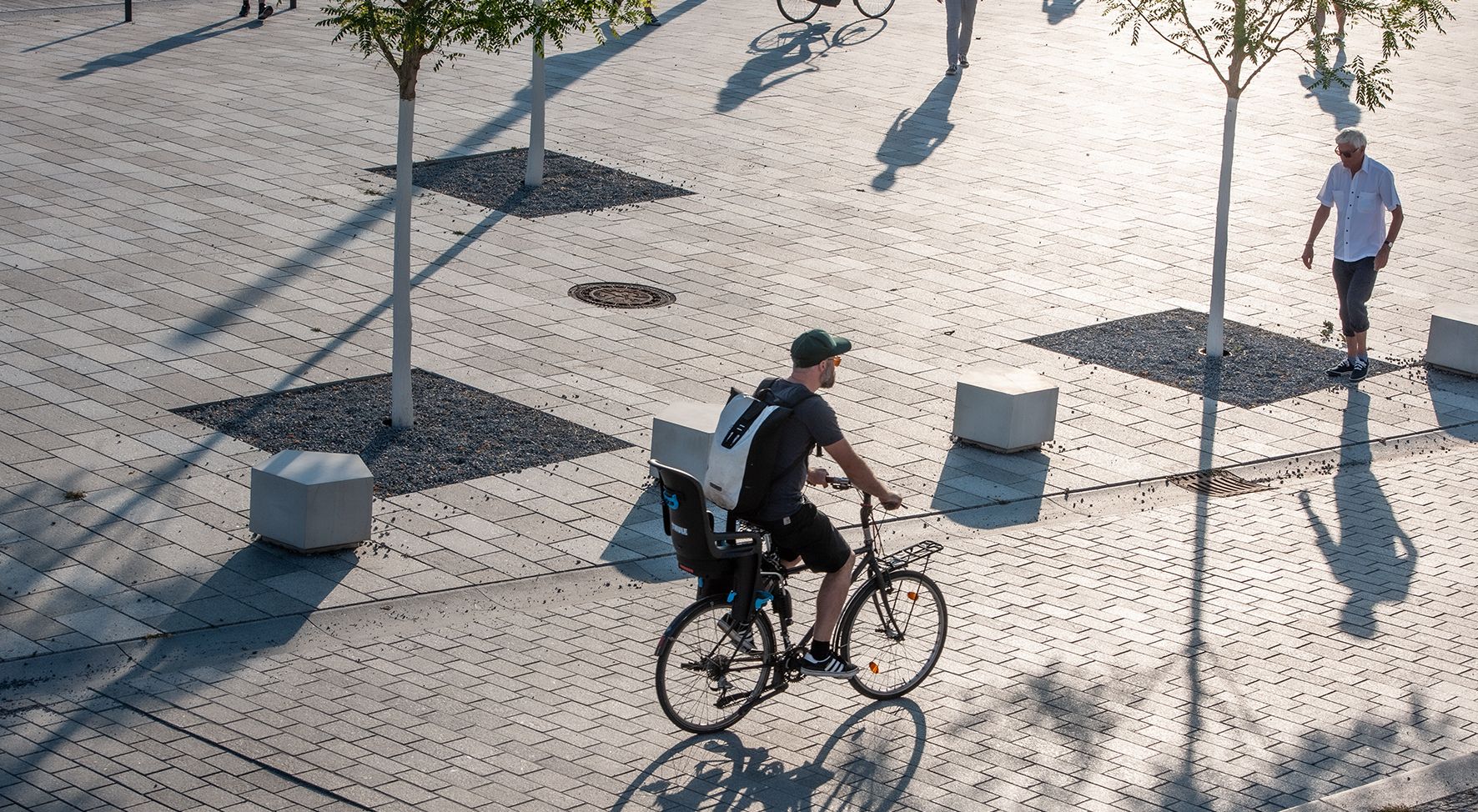 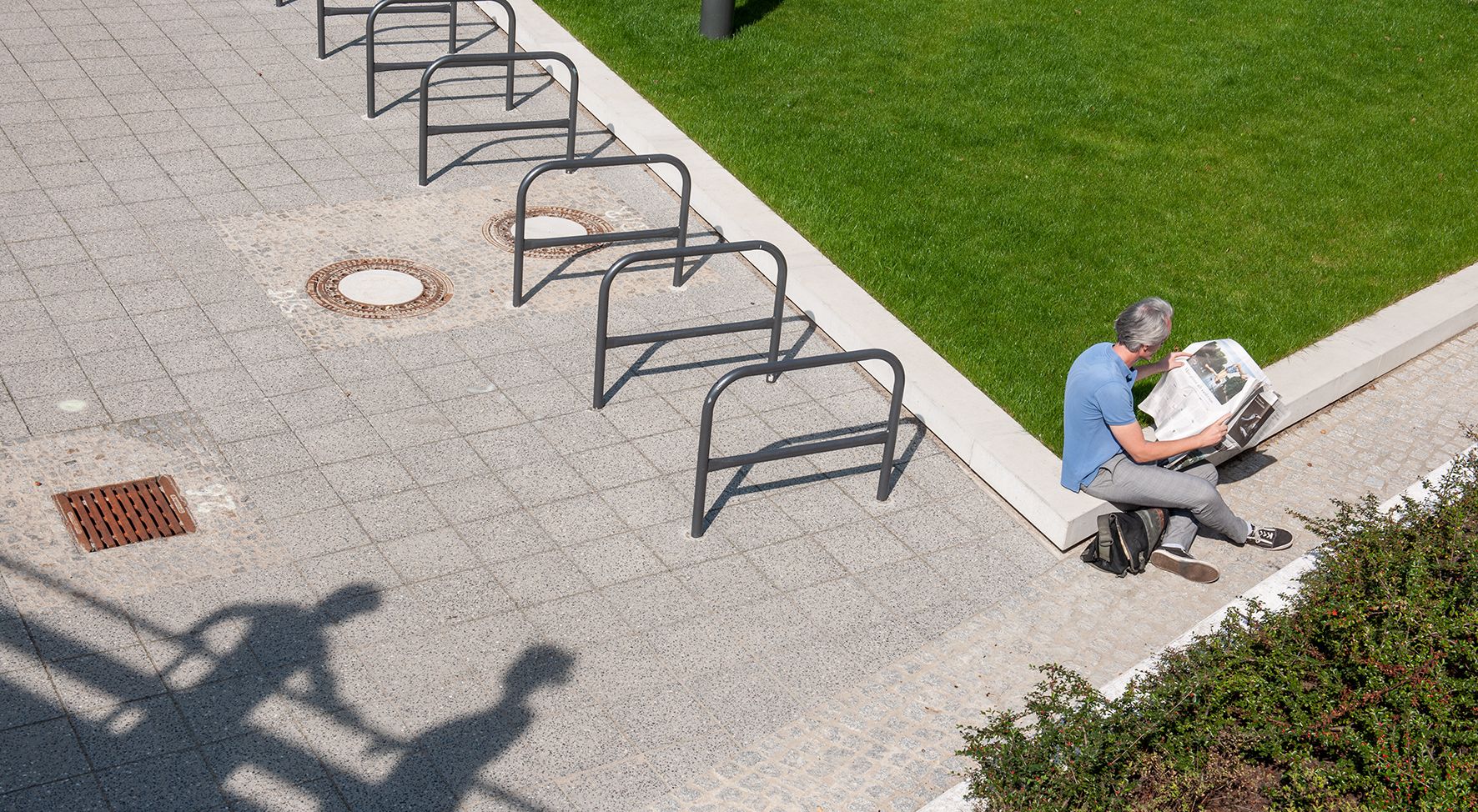 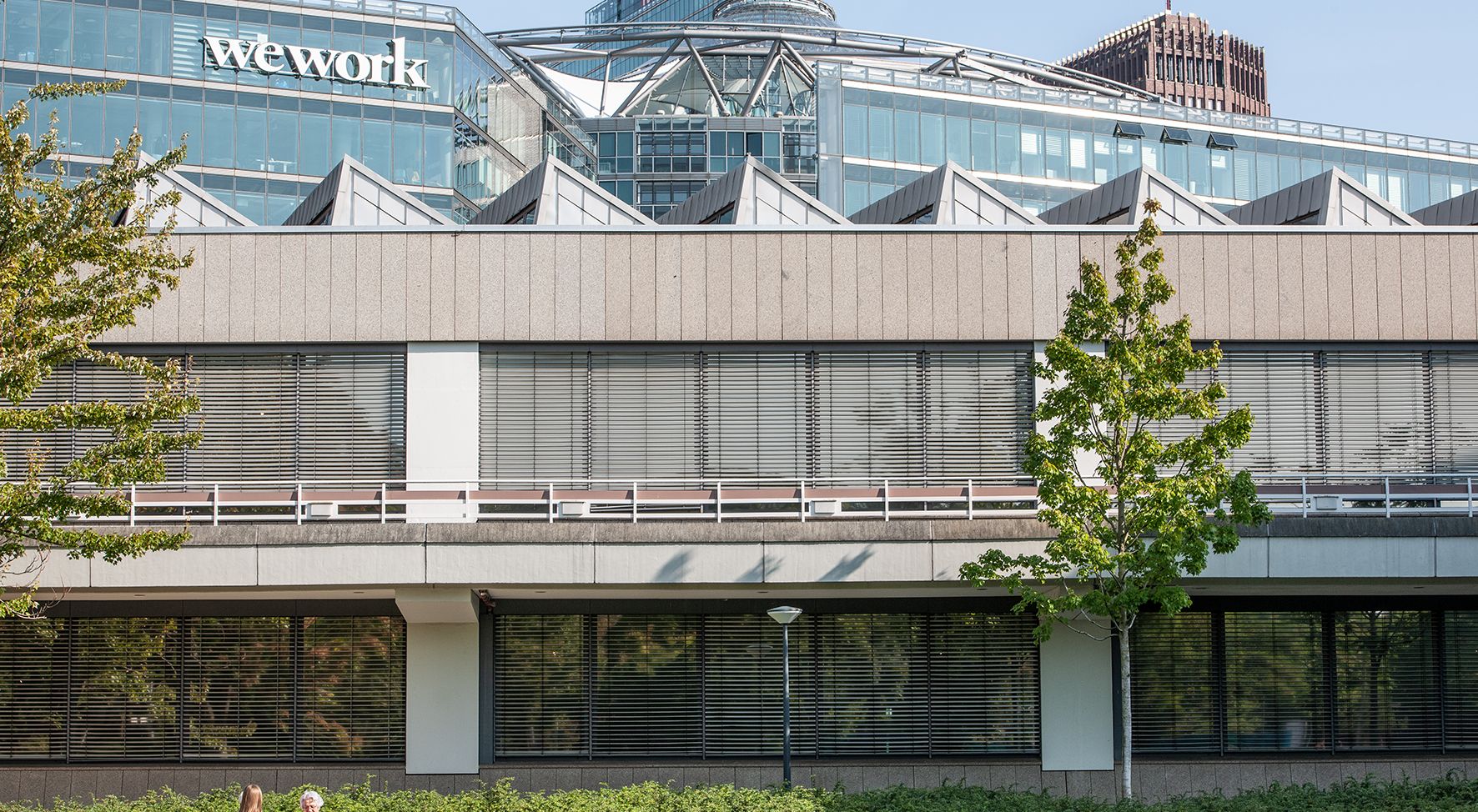 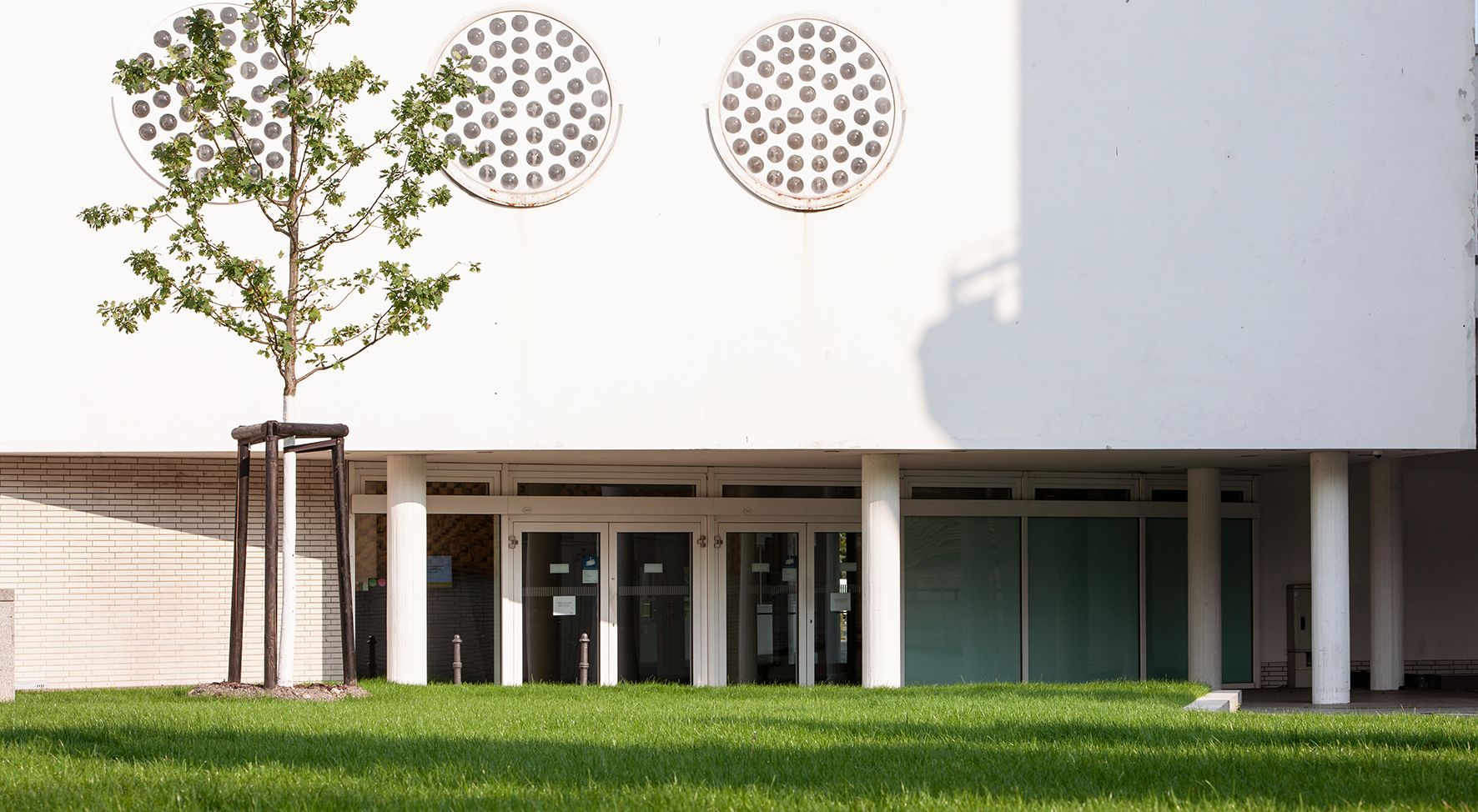 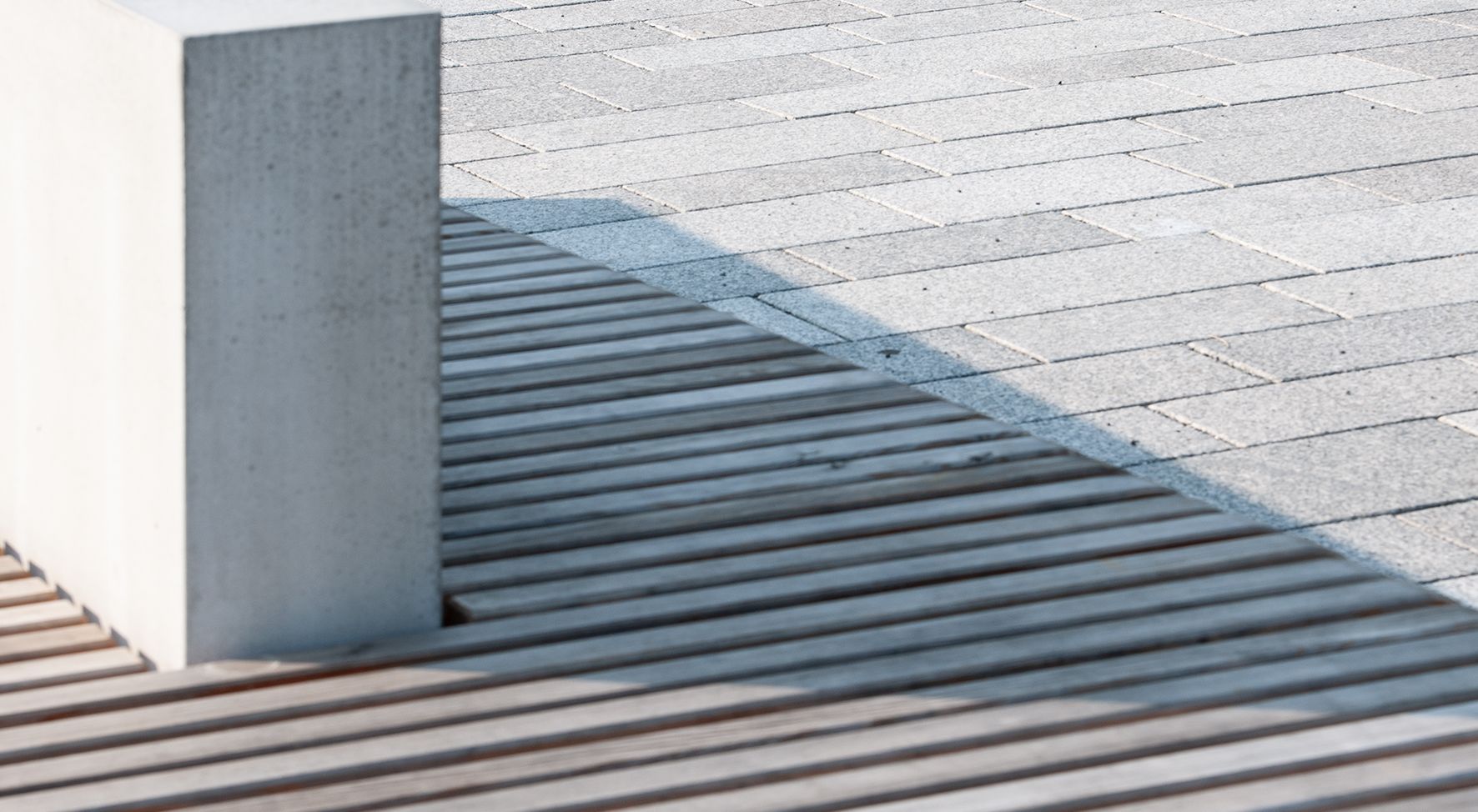 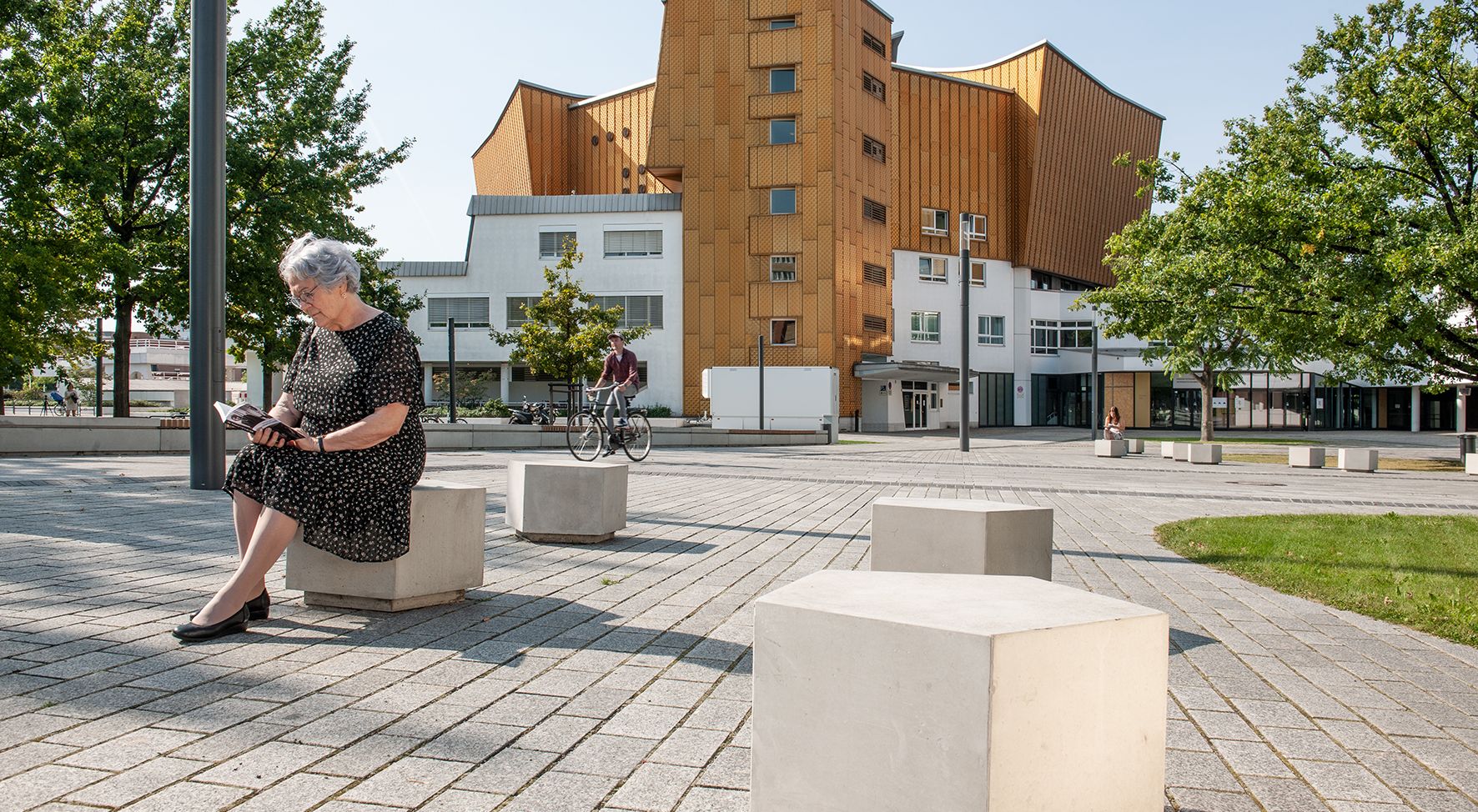 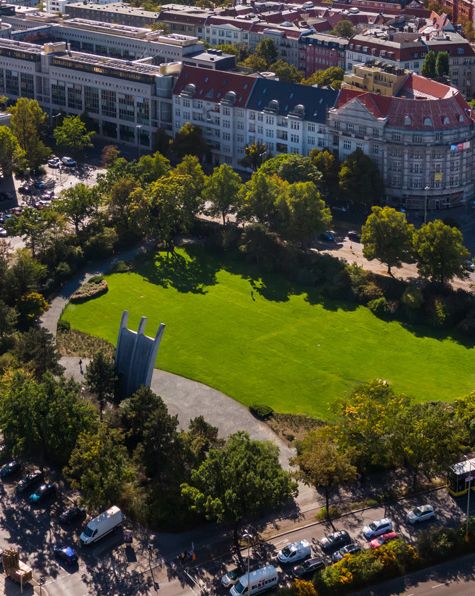 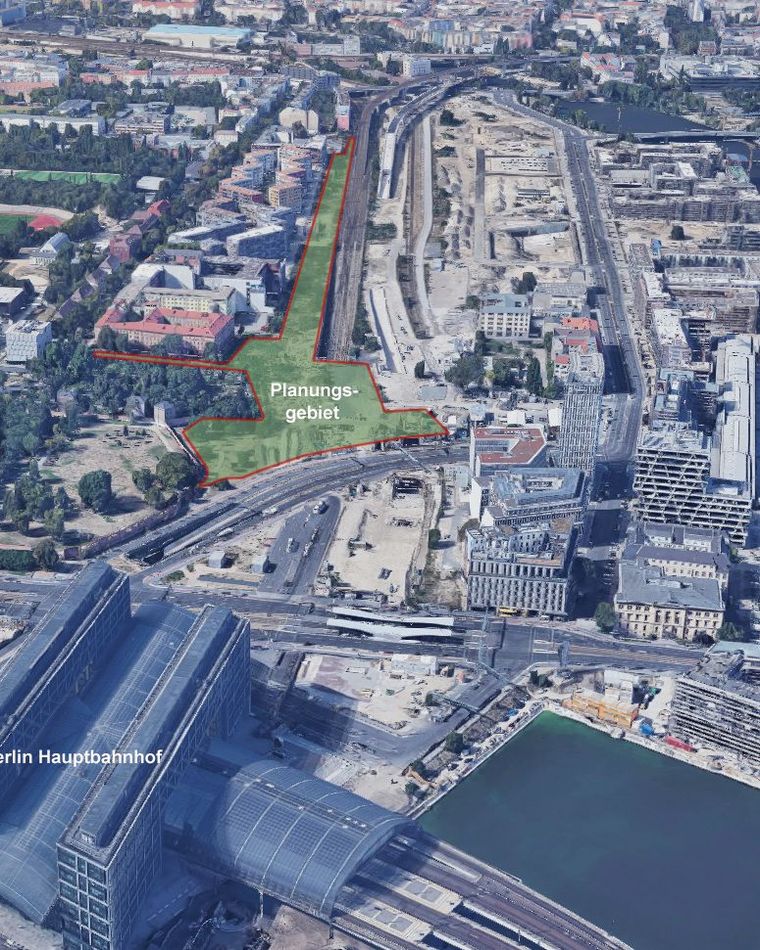 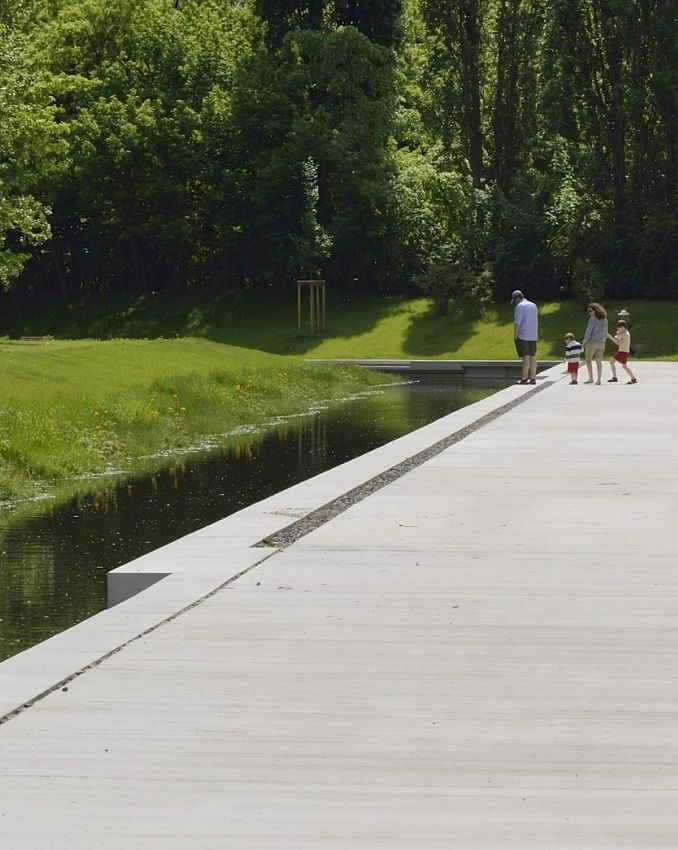