There is hardly another park in the city that is associated as much with the Berlin way of life as the Mauerpark. The park is used by several thousand people every day, especially on warm summer evenings and on the Sundays when the flea market is held. Located on the former border between East and West Berlin, the Mauerpark is a memorial to the city's history, but at the same time a green oasis between the Wedding and Prenzlauer Berg districts.

In June 2020, the area of the original Mauerpark around Große Wiese and Sonnenhügel doubled to about 15 hectares with the opening of the expansion area. Developed in dialogue with citizens and complementing the lively existing park, the "new" Mauerpark offers, among other things, space for quieter uses, new turf and grasslands, a large playground, space for gardeners from the neighbourhood, additional paths and links, and a large stone circle as a focal point. Generous tree-lined promenades line the new recreation area between Bernauerstrasse and Gleimstrasse. With its restrained design, the new park looks like an oasis in the midst of the densely built-up residential areas of the neighbouring districts. 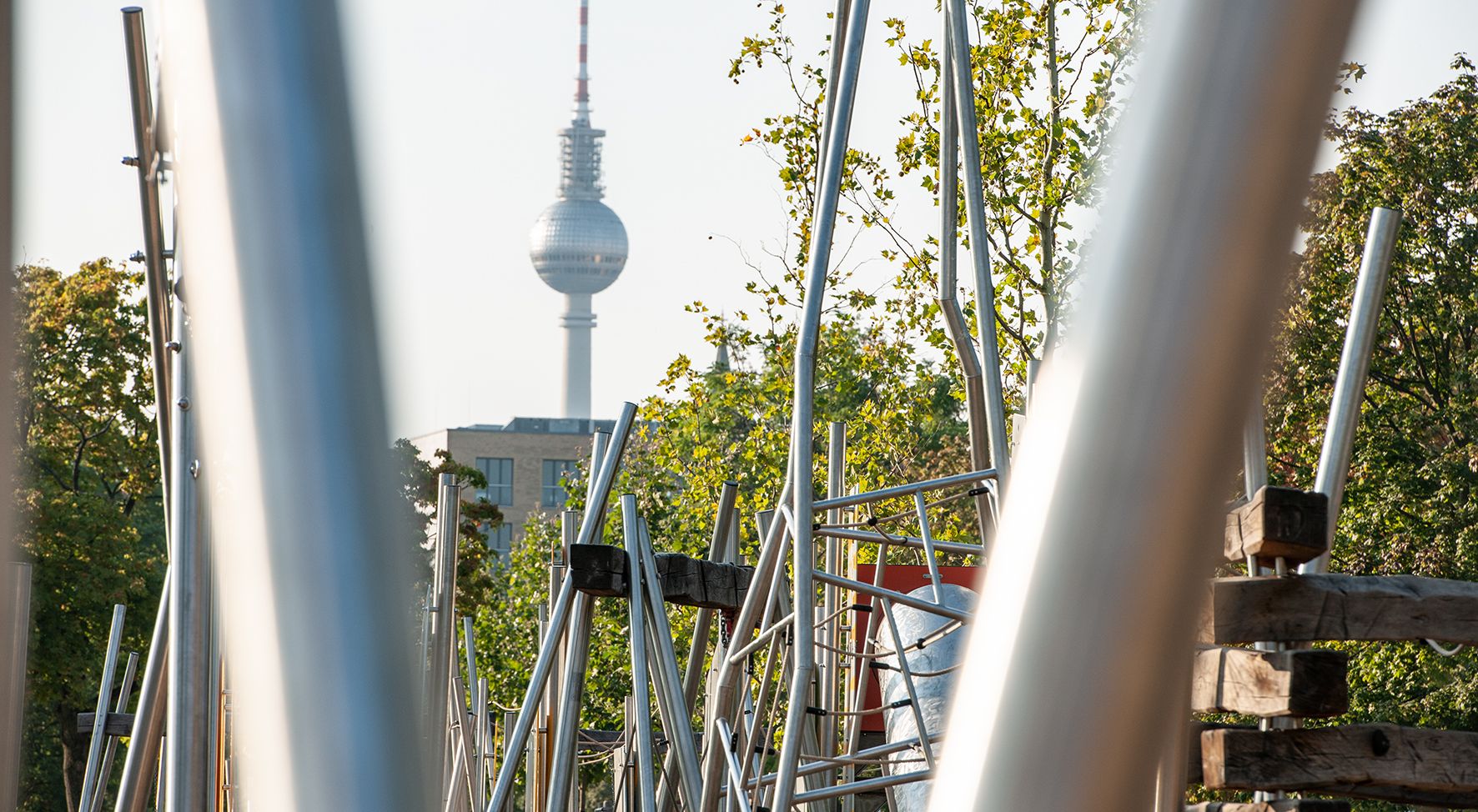 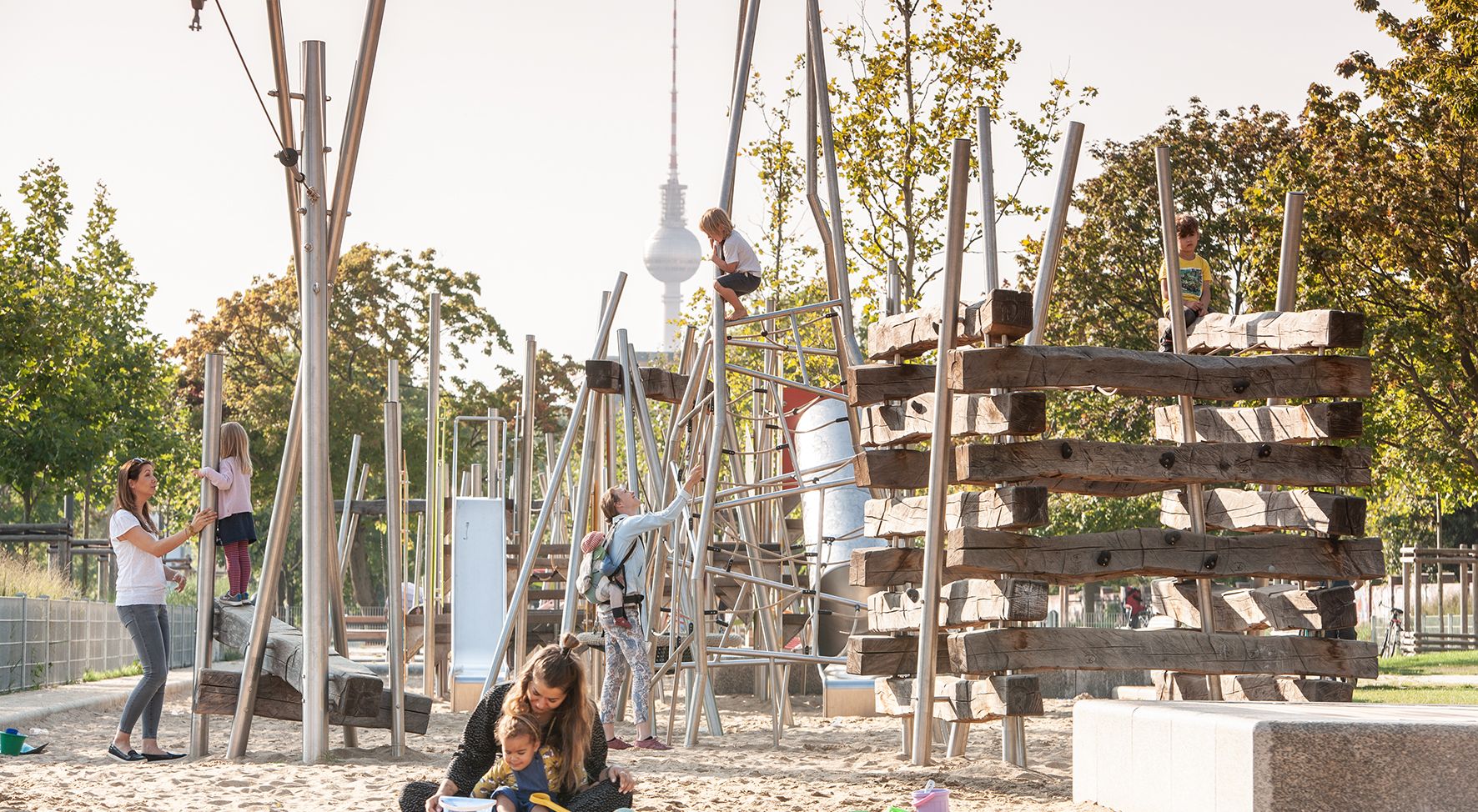 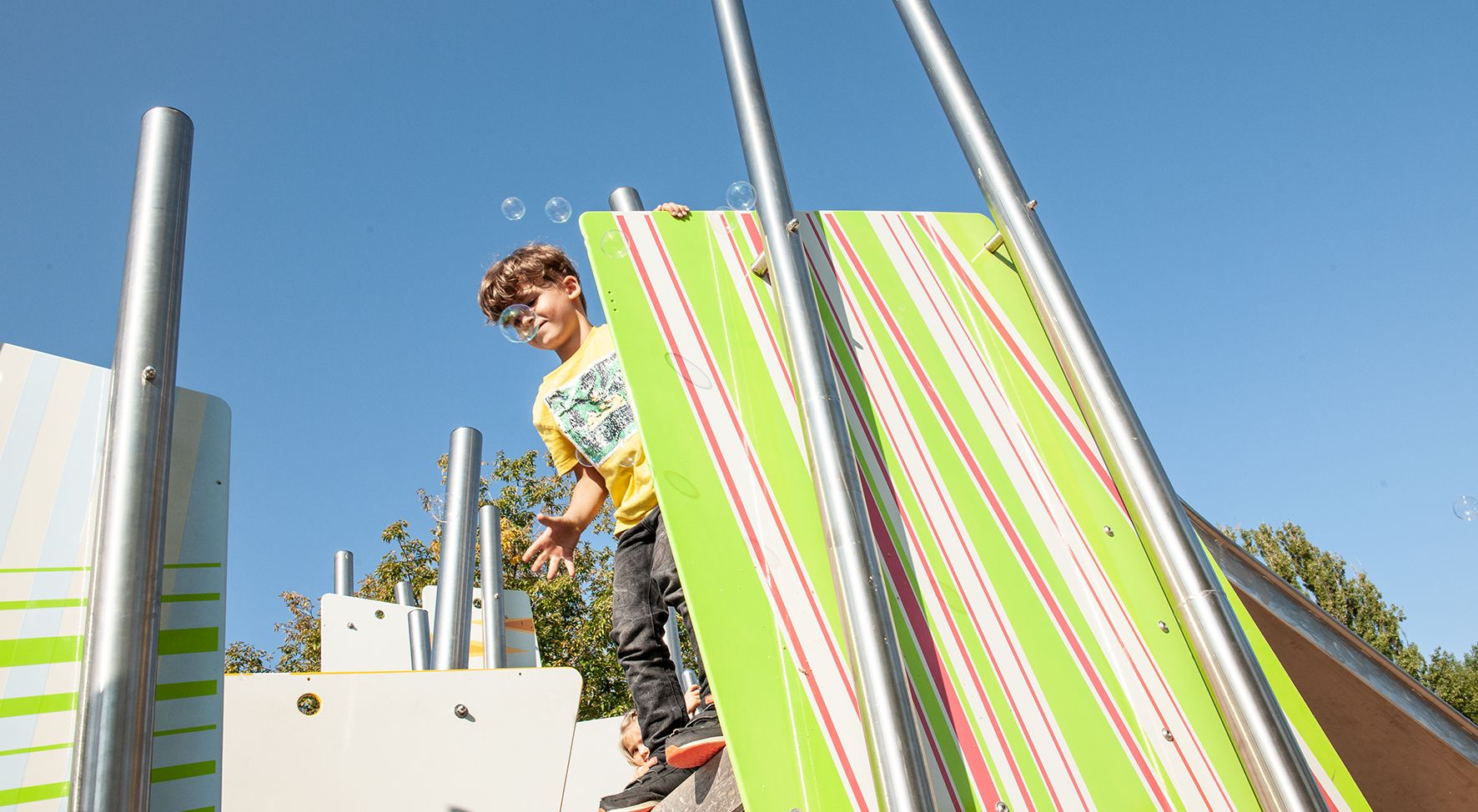 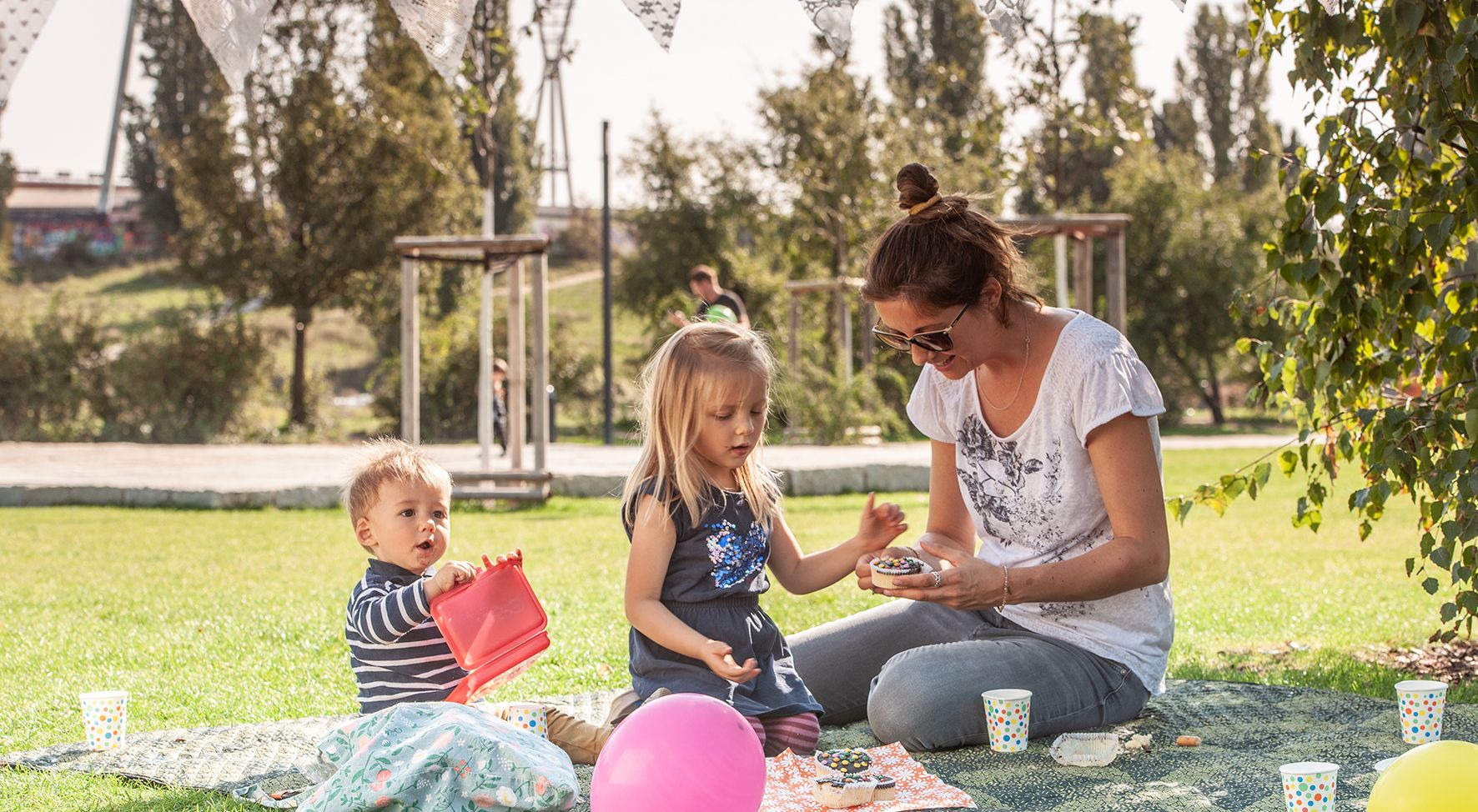 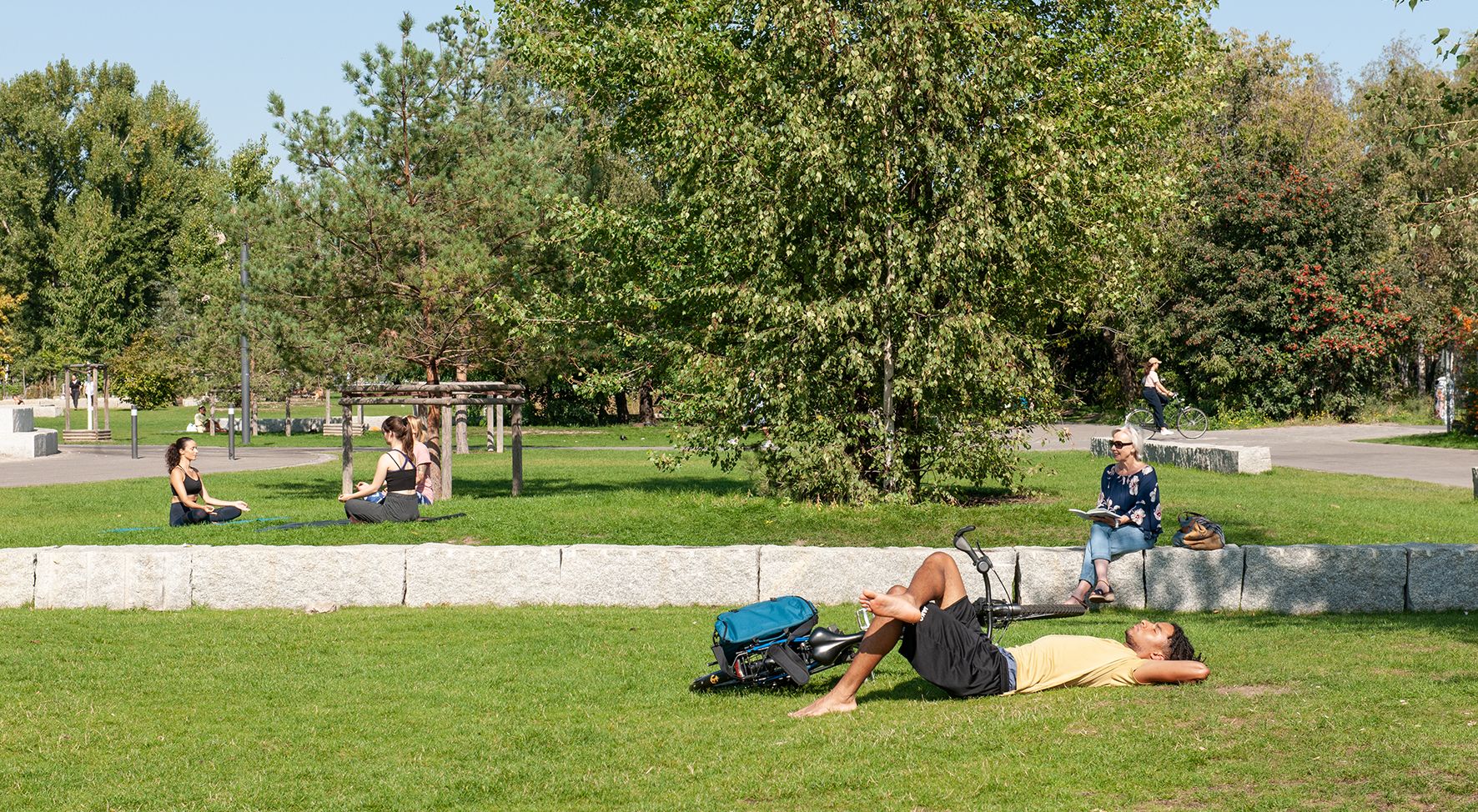 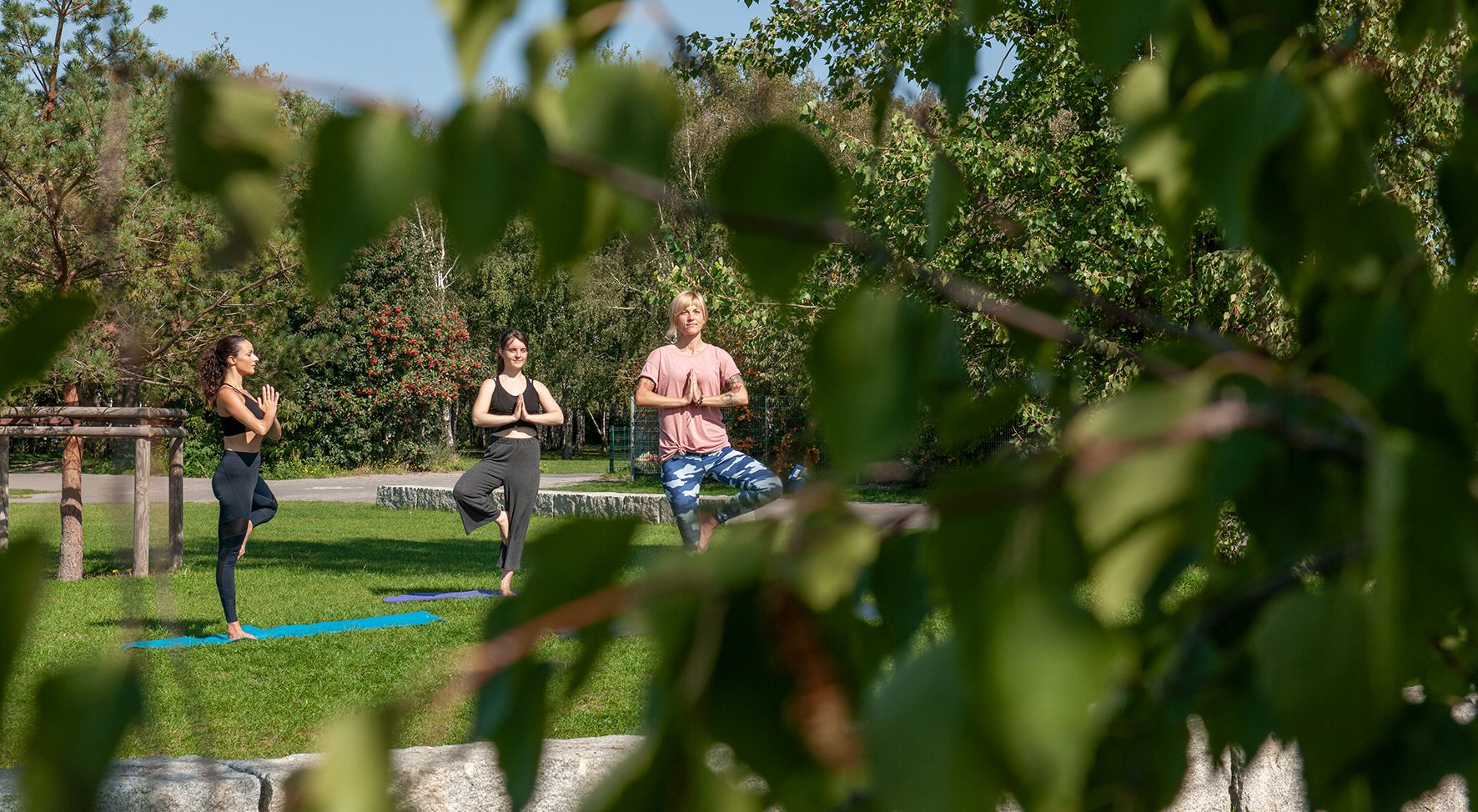 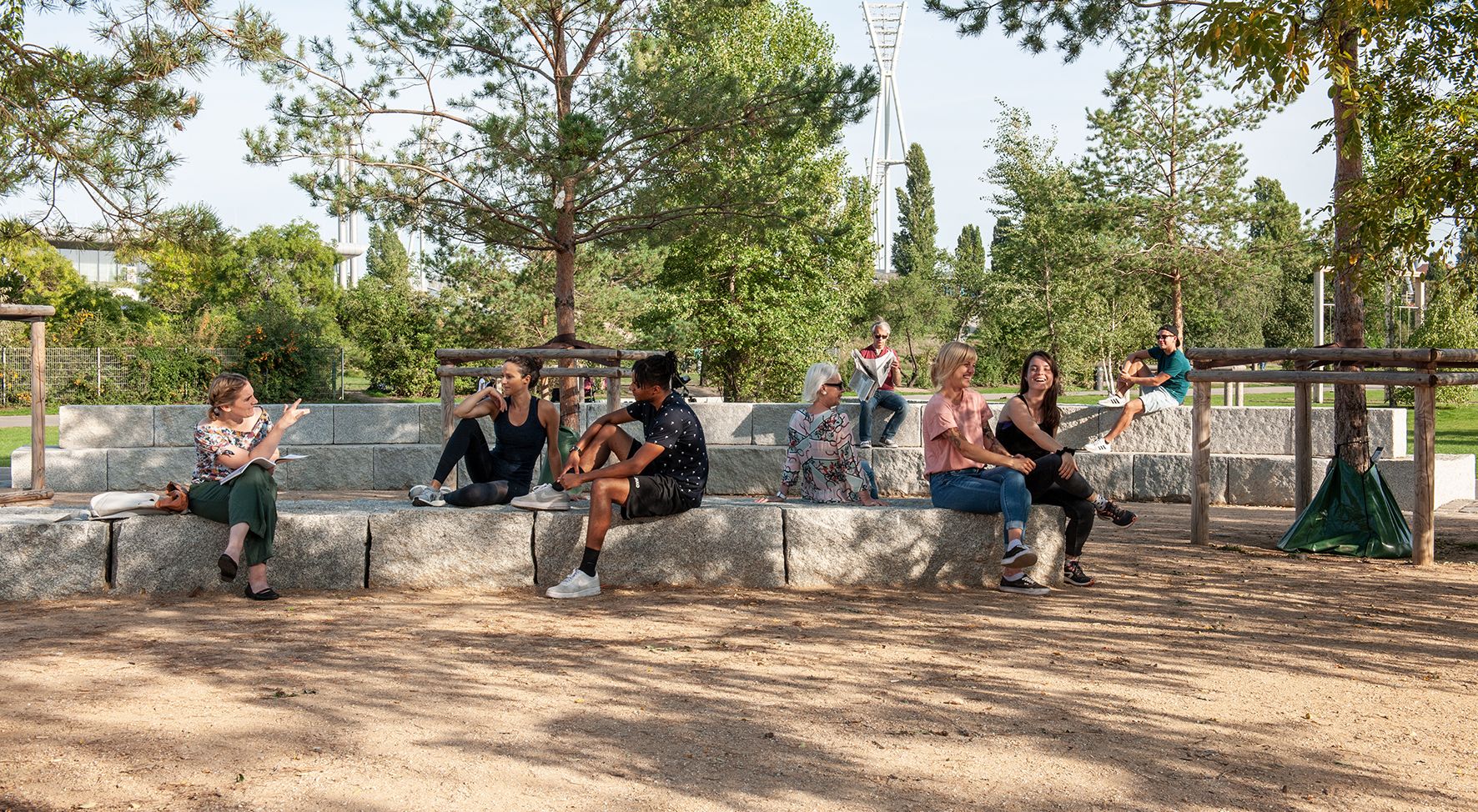 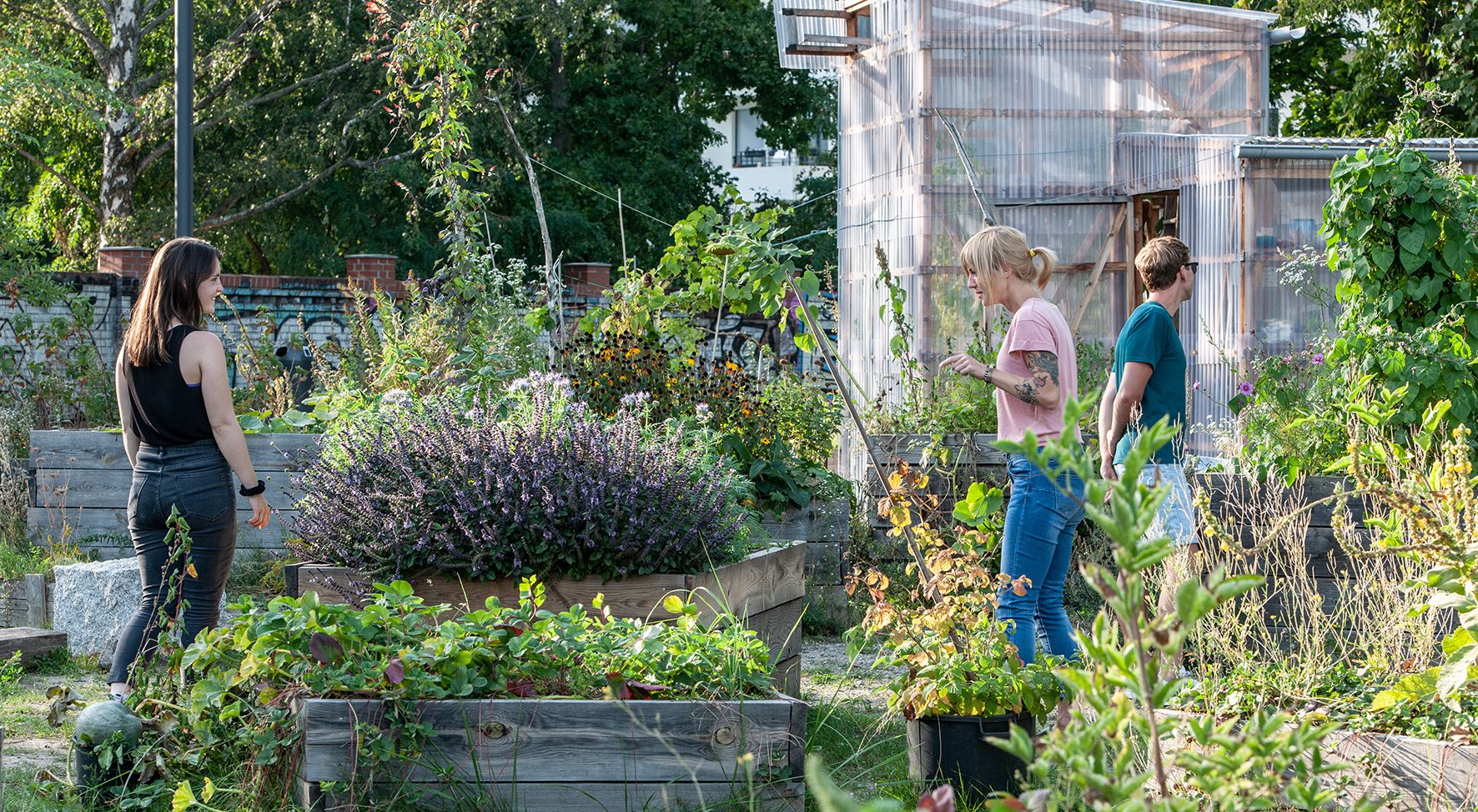 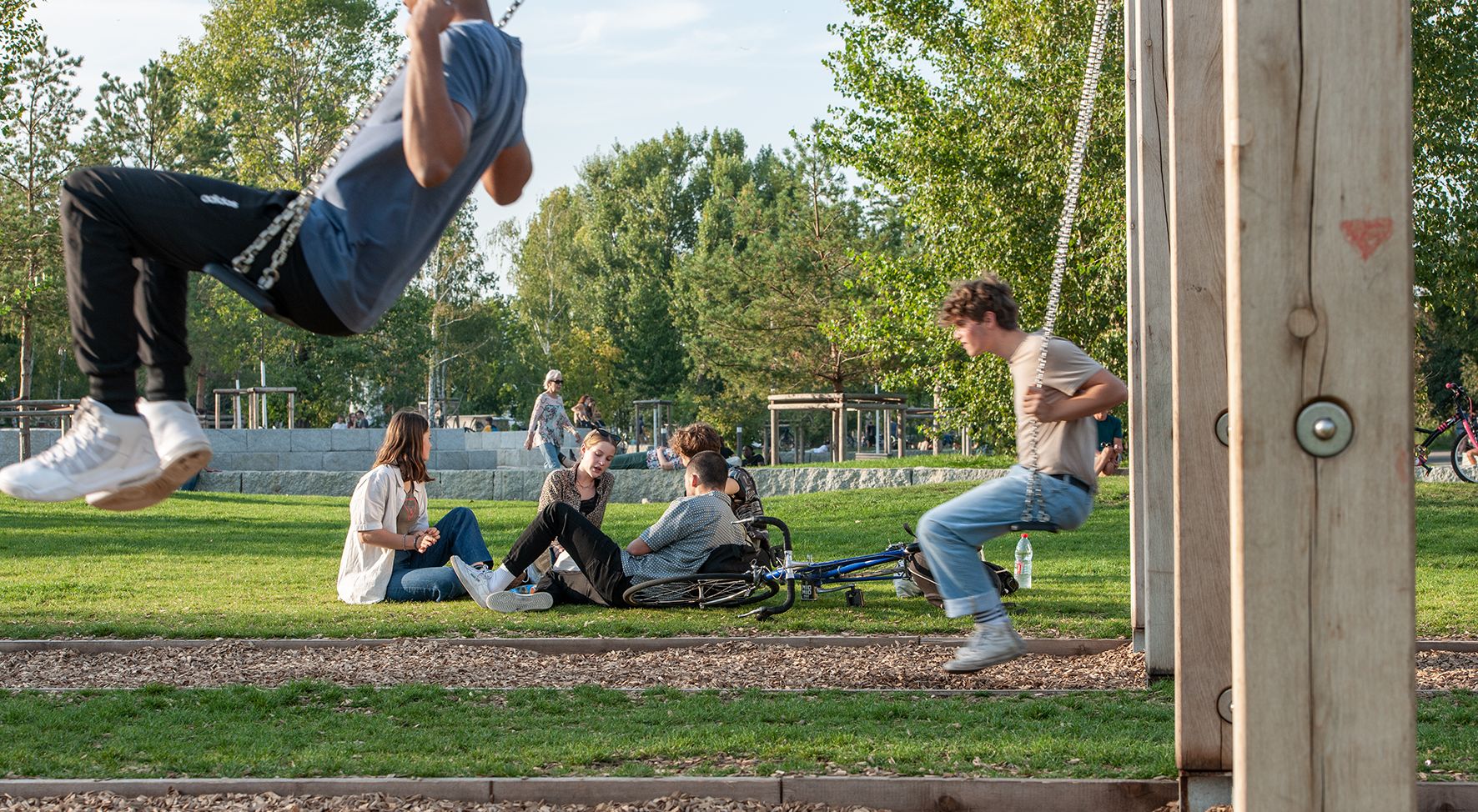 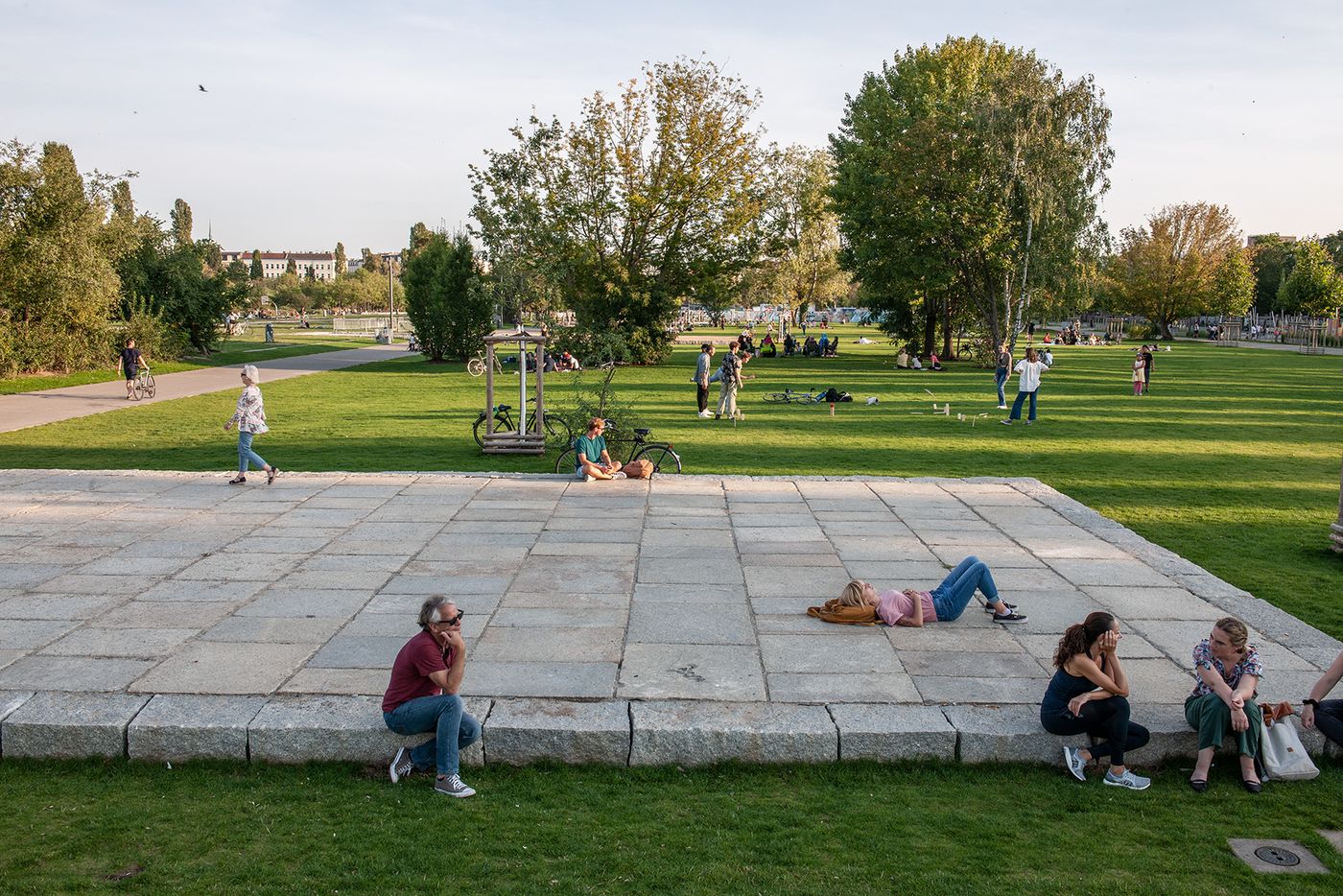 The expansion of the Mauerpark offers a variety of recreational opportunities on the areas of the former industrial park towards the Brunnenviertel and many opportunities to find some peace and quiet in the hectic everyday life of the big city.
Learn more 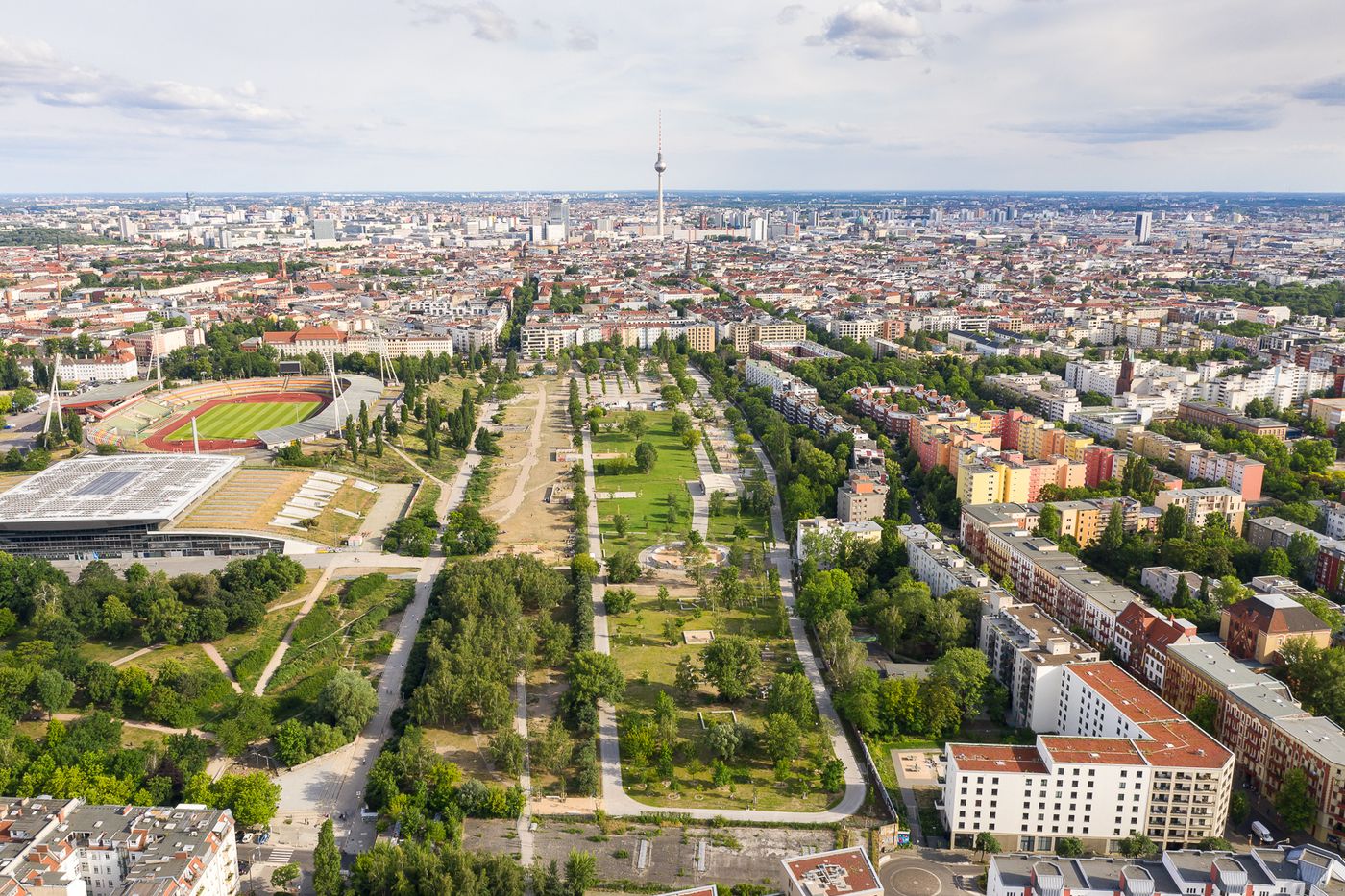 The development of Mauerpark has been accompanied by Grün Berlin since the early 1990s. This has been done in close exchange with the citizens and residents of the park.
Learn more